This conversation with Frances Morris, curator of the Yayoi Kusama exhibition and Head of Collections at the Tate Modern, bases itself on the importance of biography in the work of this Japanese artist but, in order to avoid the clichés that usually characterise this historiographical method, it focuses on travel as the most significant factor in her work.

Kusama made her first trip from Japan to New York, from a country defeated in the Second World War to the victor, and from the particular type of capitalism adopted by an ancient vanquished empire to the triumphant imperialist capitalism of the new empire. Moreover, this trip entailed going from a singular, local aesthetic to the aesthetic of the new hegemonic centre, the distributor of a homogenisation of art, in which expressionist painting was the consumption style, calming consciences and decking out offices and hotels in the financial district with enormous canvases.

The lack of understanding of her performance language brought about the second trip, from New York to Tokyo, leading her to return to her native country where she dedicated herself to more discrete art, small in format or only written.

Finally, the third trip took her back to central modernism. Now that museums in western capitals have admitted the advance of globalisation into their diversity of registers, making them a driving force in the narrative of the history of art, her work once again tours the capitals of these art centres that repudiated it more than 30 years ago. 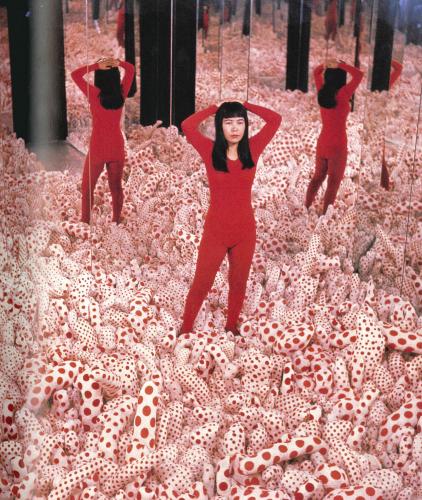 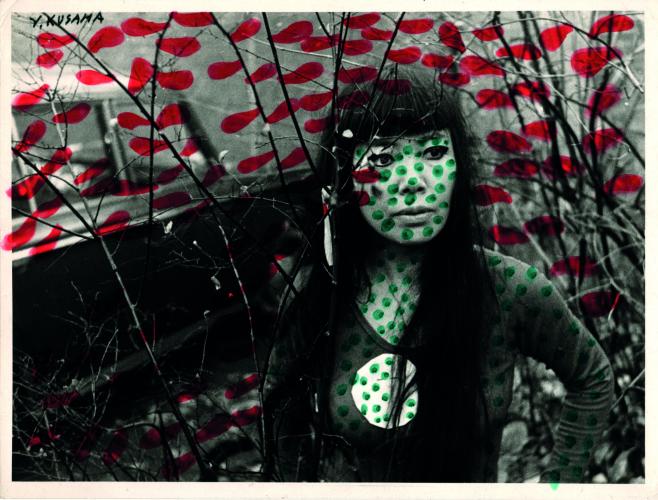 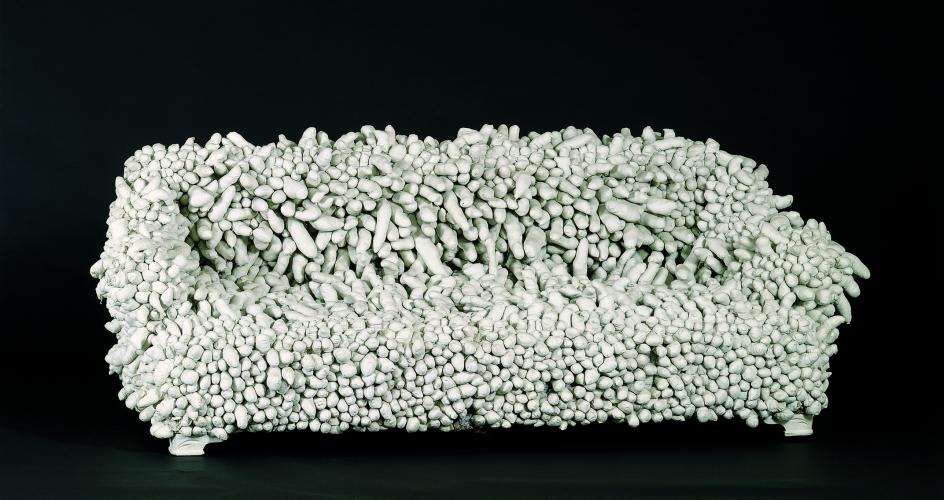 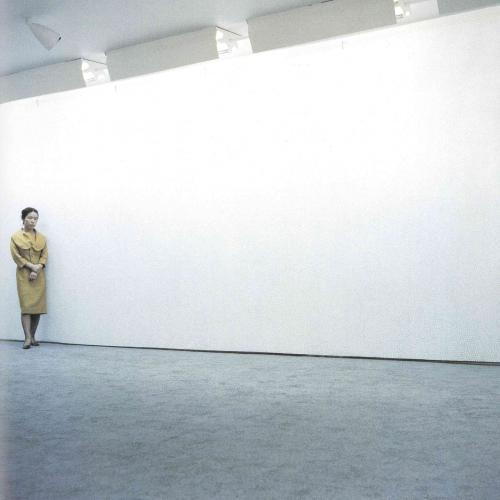 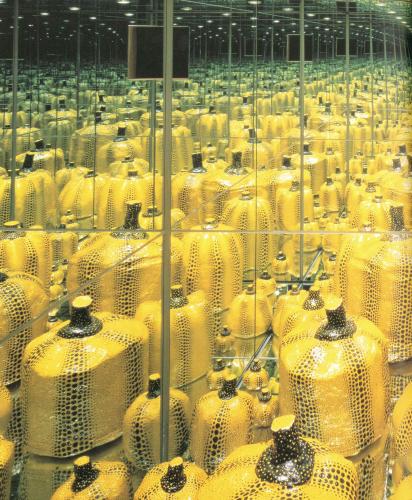