Reading Images, Reading Time is a film series co-curated by Alfredo Aracil, Francisco Algarín and Abraham Rivera, in which the rules of cinematographic montage are applied to the process of selecting and curating.
Understanding films more as images and objects that can be assembled and reassembled than as works whose footage and runtimes are fixed, they put into practice some of the methodologies of historical analysis of Georges Didi-Huberman, Walter Benjamin and Aby Warburg. Paying particular attention to Warburg’s historical methods, they elude traditional classifications, searching instead for anachronism and meta-meaning. The film series, held between 6 and 22 June 2011, is presented as a dialogue with the exhibition curated by Didi-Huberman, Atlas. How to carry the world on one’s back?, preserving the gaps that it left in the audiovisual field, despite buttressing many of its references to Godard’s Histoire(s) du cinema.

More than offering a series of films for the viewer’s contemplation, then, a panel of audiovisual works is proposed for the viewer to connect. In this respect, the podcast of Reading Images, Reading Time also works as an audio citation system using clips extracted from some of the projections, searching out other possible connections in the curators’ oral discourse. 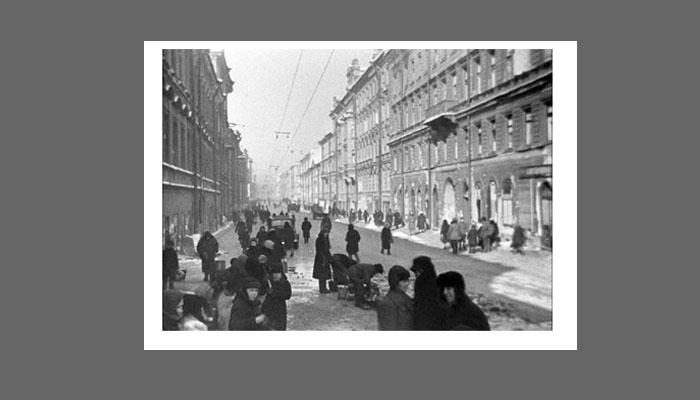 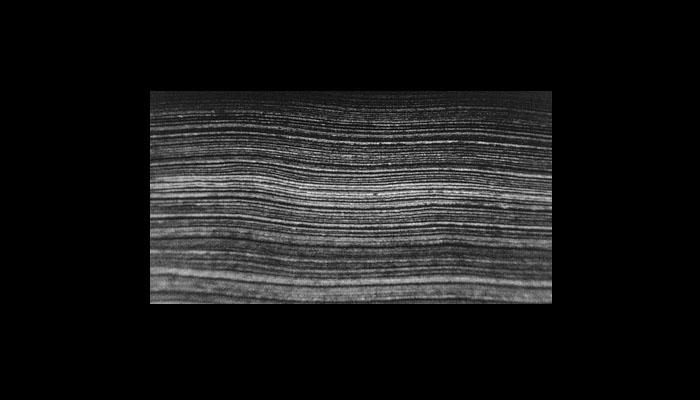 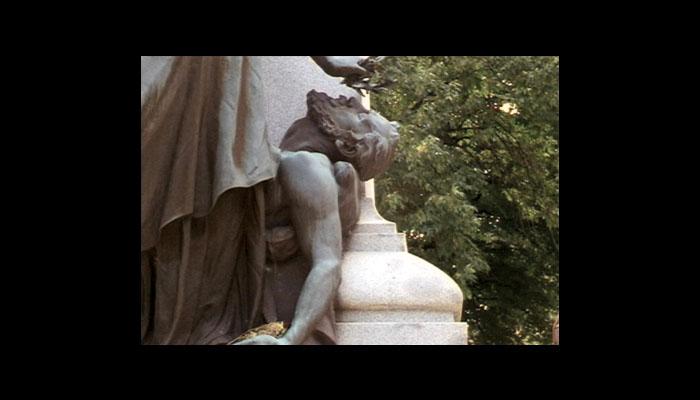 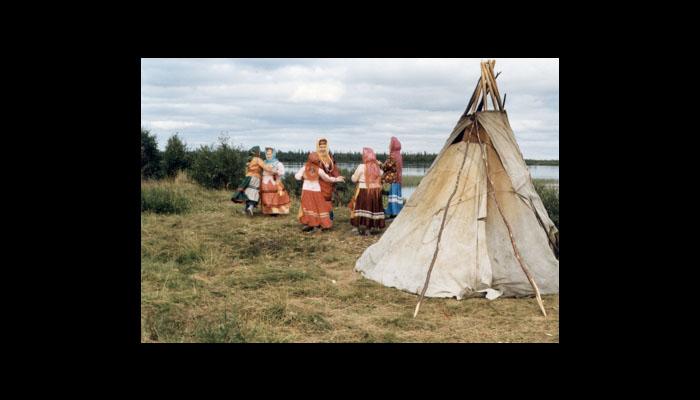 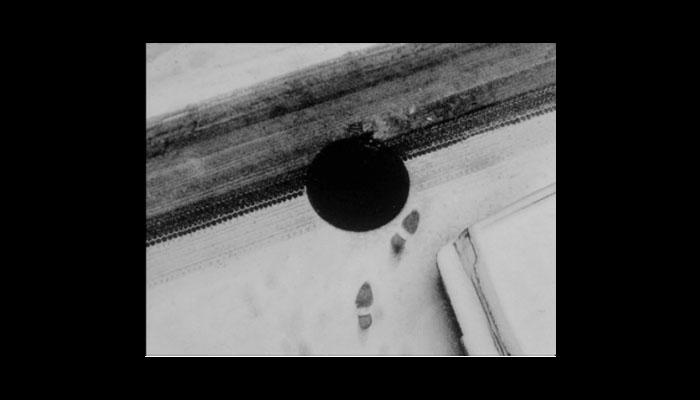 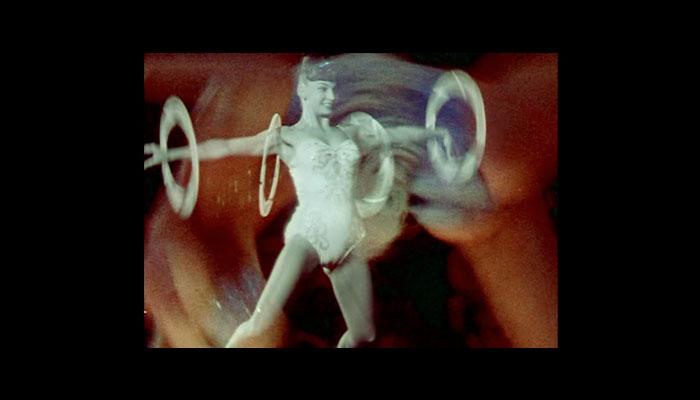 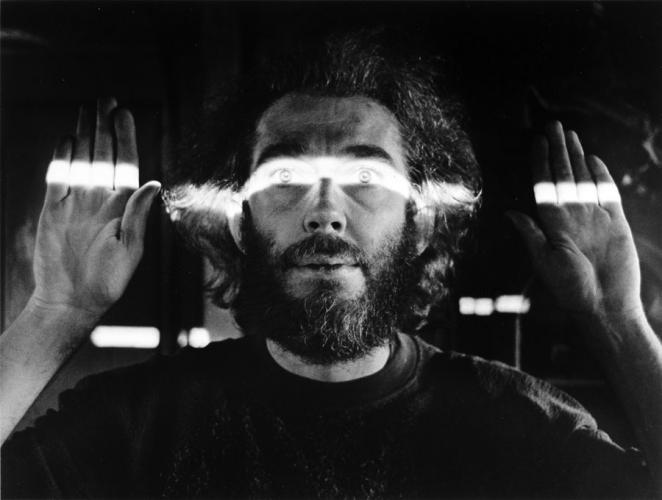 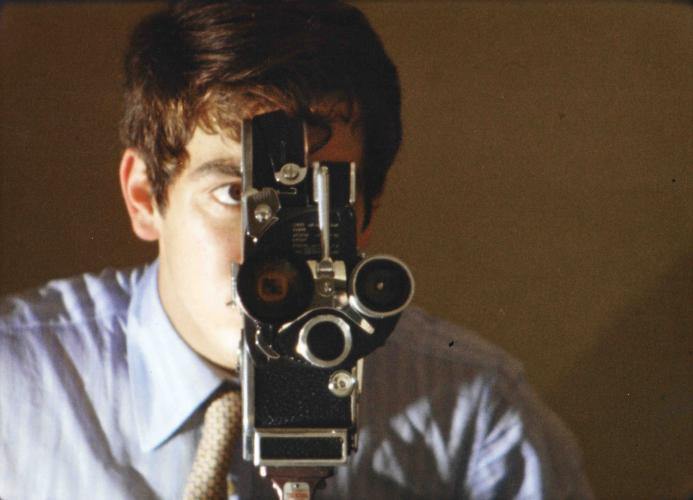