Before even the remotest possibility of a new order and a new material and symbolic redistribution of the world, the widespread, past-and-present capitalism in our lives reacts by calling on and stimulating the darkest social forces among us. We attempt to understand its identity fetishisation, its media mechanism, its suggestive power, its apparent inevitability or banality, but the global emerging fascism we acknowledge is an embedded formula through which the economic powers and elites seek to keep their hegemony over society at critical times. Within the context of the ecosystem crisis and energy collapse we face, there are those who work to promote hostility and misunderstood survival, for there will be no kind of survival if there is no unity, and with equal opportunities and rights for all.

The fragments heard here participate in this divisiveness. Word of the Migrant Caravan passing through Veracruz or reaching Tijuana; the flock of birds with which transnational exodus awakens, recalling the passage from Saint Matthew (6: 26-33). Those that walk together to protect themselves in their attempt to reach US soil and from the US army that drives them out with teargas. An assembly that accuses the country where they seek a better life of supporting the dictatorships in their own countries in order to press on with their financial exploitations. Countries from which they are forced to flee, with their sons and daughters, where they are systematically gassed, detained, where families are separated at the border. Listening limits: the cries of these children at airport detention centres reverberate around the depths of our unified sense of the human species, that which we can still call human, even if we are oppressed by contradictions. We may think that the words of the Afro-Brazilian taxi driver are the result of ignorance, an avoidance of admitting, deep down, that in times of poverty, danger and fear we can all be selfish, cowards, hostile or hateful, yet also thoughtful, hospitable and generous. I felt a song wanted to help stir us to move towards this point. 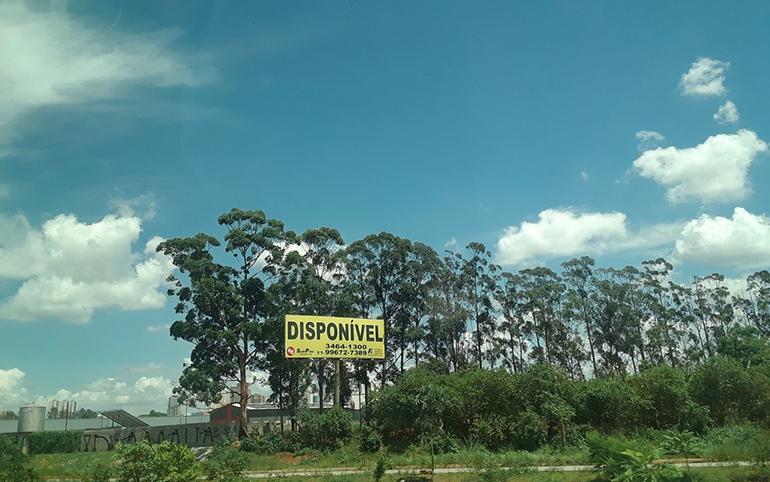