Music has been historically linked with terror, humiliation, and punishment. Yet, positive perceptions dating back to the Enlightenment and antiquity have cultivated a critical blindness and resistance in acknowledging its damaging potential. Primarily seen as a benign, soothing, and enlightening art-form, music has become an ideal weapon of terror, often hard to register as such even for victims and perpetrators.

The Undoing of Music explores dark uses of music in cold-war Greece during the (post) civil-war period (1947–1957) and the military dictatorship (1967–1974), showing how regimes were in line with the latest repression methods practiced internationally. Through survivor testimonies and archival sources, it traces music’s central role in so-called brainwashing – in its evolution – from a combination of torture and propaganda practices to a fully-fledged scientific programme developed in the 1960s internationally. Based on psychological research, this combination of coercive interrogation techniques leaves no visible marks on the body, conveniently evading human rights laws. Survivor testimonies – from Greece under the Colonels to Guantanamo during the so-called ‘War on Terror’ – attest to how music in this context can often scar those exposed to it much more than so-called ‘physical’ torture. Research too highlights how methods that focus on causing anxiety and fear have more long-lasting side effects with regard to Post Traumatic Stress Disorder. This historical recovery challenges mainstream notions of music’s role in detention (even under the guise of voluntary participation), and wishes to open a debate about current uses of music, definitions of torture, and legislation.

This research was conducted by Anna Papaeti and funded by Marie Curie Actions of the European Commission (FP7, Horizon 2020), Onassis Foundation, Athens, and Research Centre for the Humanities, Athens. Anna Papaeti (PhD, King’s College London) is a musicologist/researcher, writing about opera, trauma, and the intersections of music, power and violence, with particular focus on music in detention. From 2011 to 2014, she held a Marie Curie Fellowship at the University of Goettingen. There, she investigated how music was used as a means of manipulation and terror under the military dictatorship in Greece (1967–1974), documenting for the first time its integral role in torture. She is currently a Marie Skłodowska-Curie Fellow at Panteion University, Athens, researching music in detention during the (post) civil-war period in Greece (1947–1957). She has co-edited two special journal volumes on music, torture and detention, and published widely in scholarly journals and edited volumes. In 2016, she created the installation ‘The Dark Side of the Tune’ with Nektarios Pappas for the ‘Hypnos Exhibition’ (Onassis Cultural Centre, Athens; commission). She has presented her work in international conferences and exhibitions such as documenta 14 (2016, 2017 Athens). Her research has been supported by the European Commission (FP7, Horizon 2020), Onassis Foundation, Research Centre for the Humanities, and DAAD (UK). Nektarios Pappas sound design: Born in Athens, he studied sociology at Panteion University. Since 2014 he has been studying at Athens School of Fine Arts at Zafos Xagoraris’ studio. In 2018, he was Erasmus student at In Situ programme of the Royal Academy of Arts, Antwerp. He also participated at the educational programme Radio Swamps, at the offical entry of Lithuania at the Venice Biennale of Architecture, as well as at School of Listening organized in the context of documenta 14 (2016, Kassel). He was also one of the main speakers at Synantiseis#2 of documenta 14. From 1996 to 2010, he established the record store Vinyl microstore (VM), the record label Pop Art Records and the independent music and film festival Yuria (2003–2013). In 2006, he created VM Radio, one of the first online radio stations in Greece. From 2014 to 2015 he was music curator of the festival Μoving Silence, organized by the Goethe Institute, Athens, and movingsilence.net. Since 2017, he has been working in sound-related educational programmes of the Onassis Cultural. His artistic practice mainly focuses on sound installations and interventions in pubic spaces. 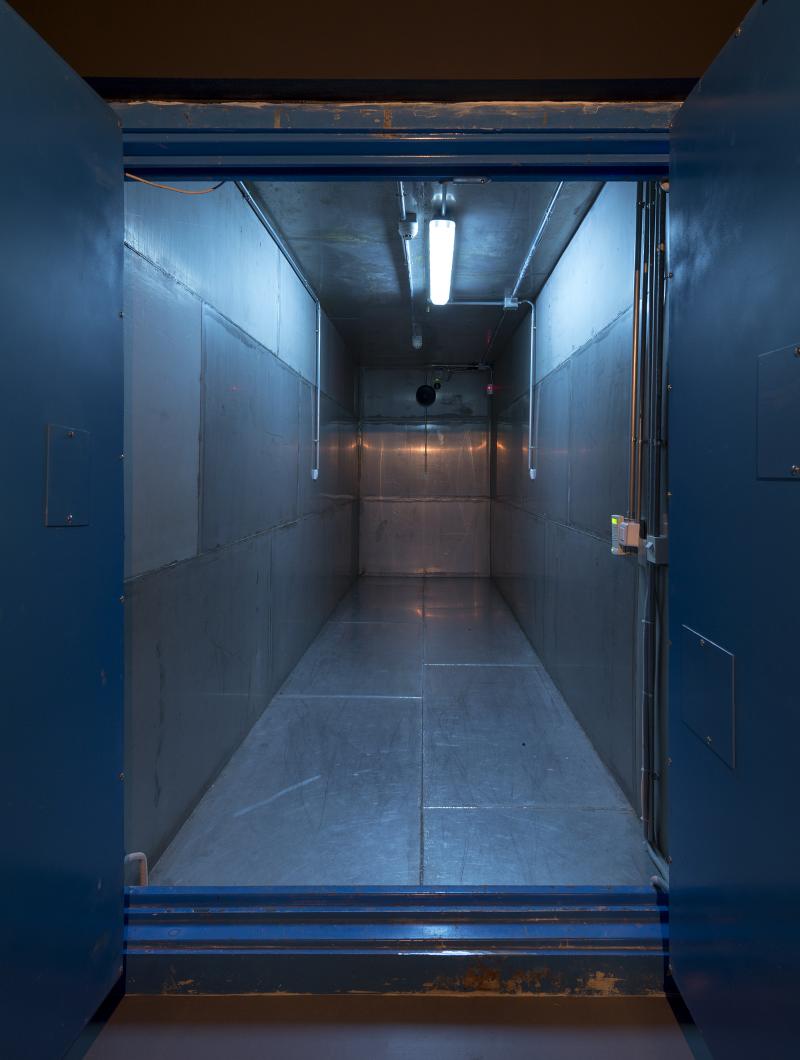 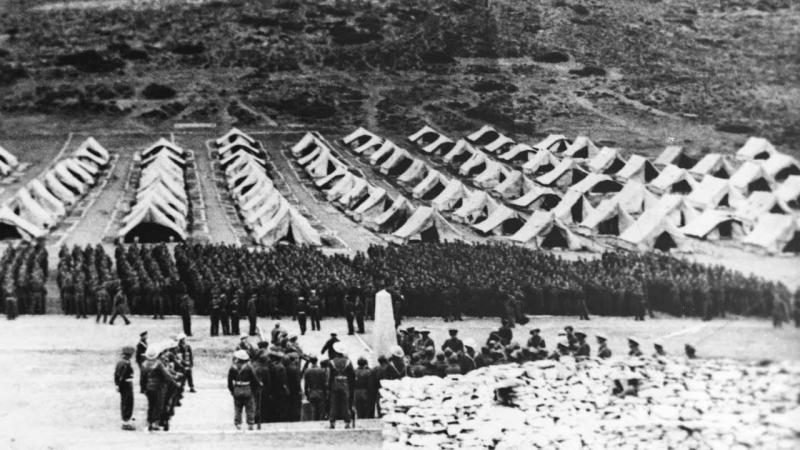 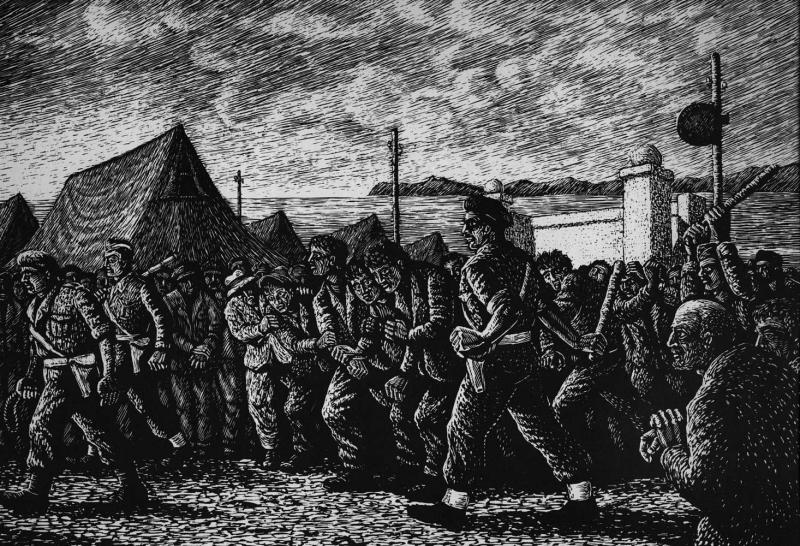 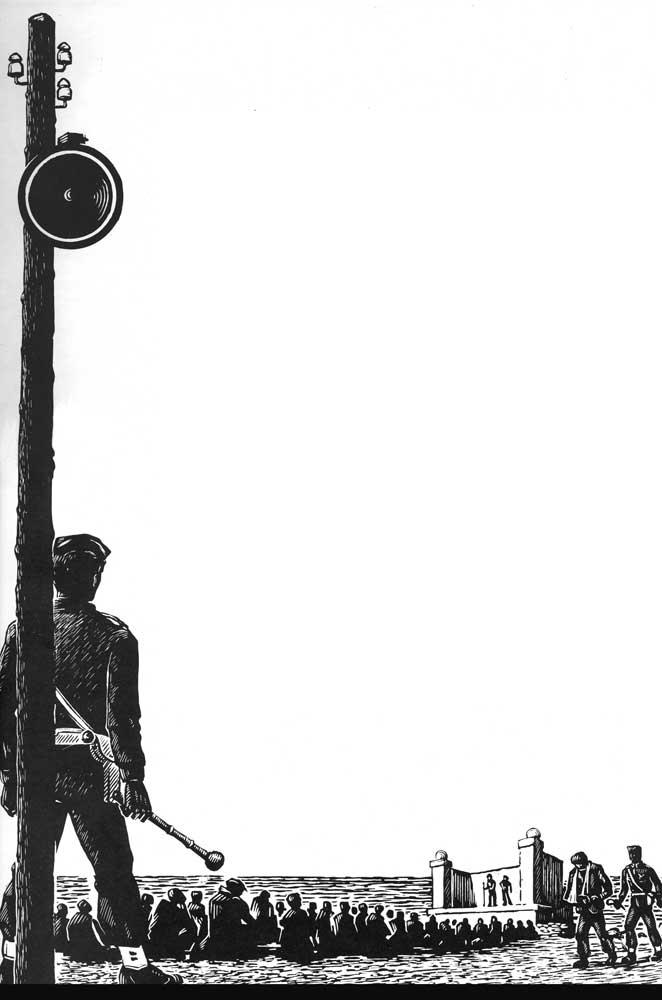 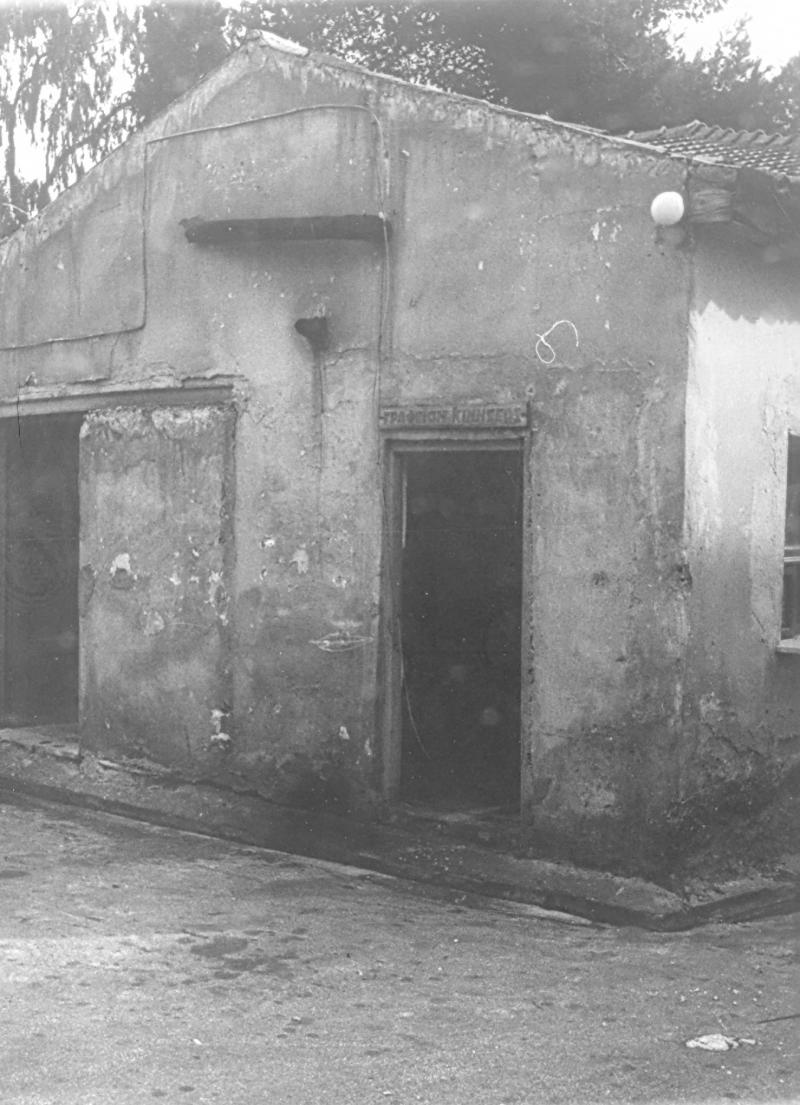 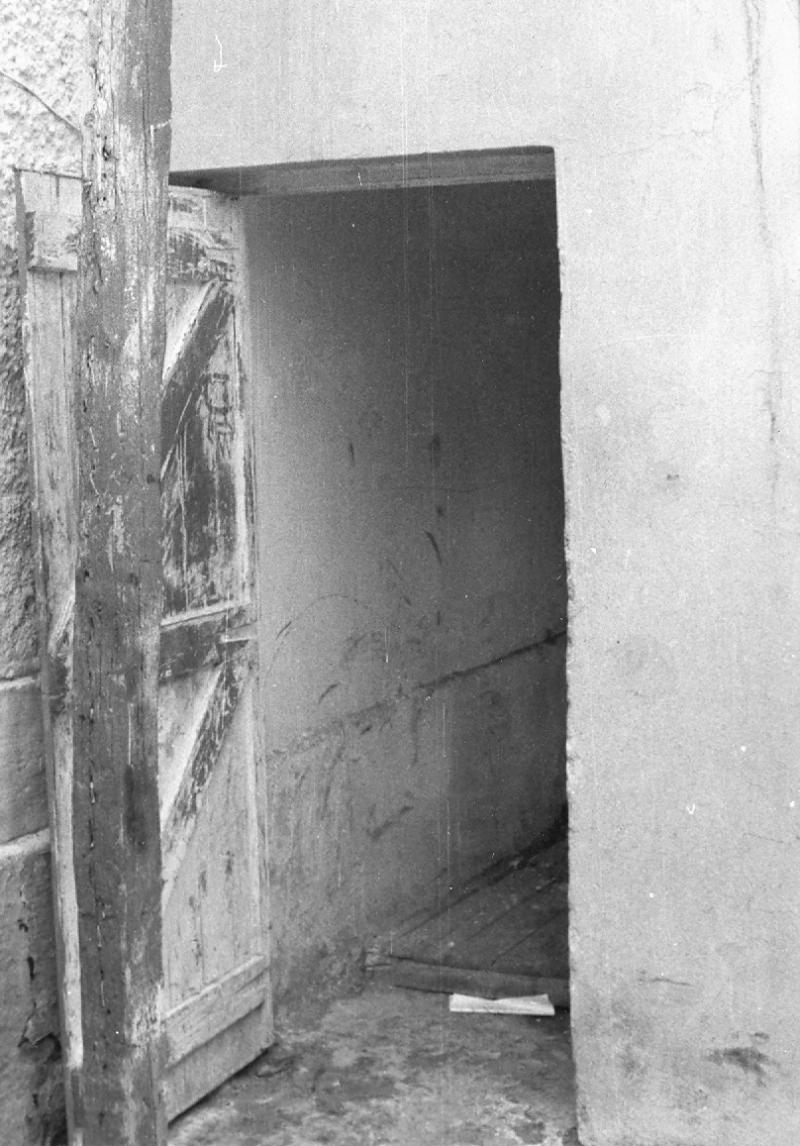 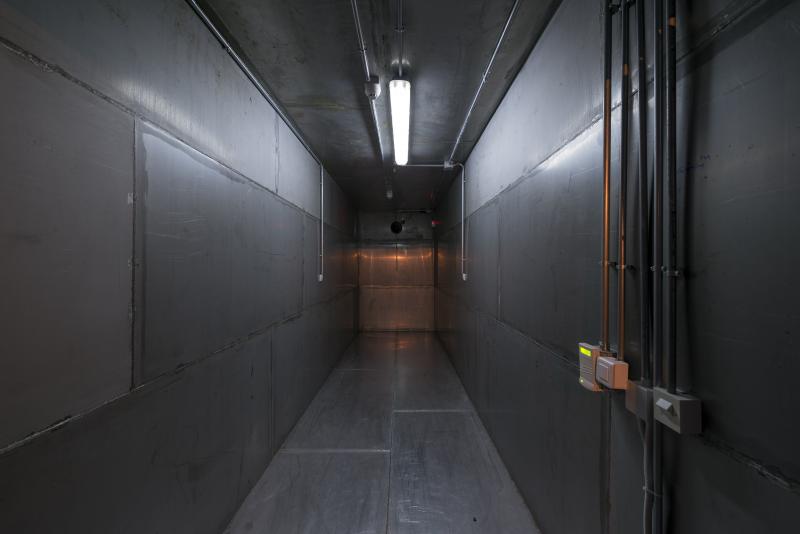 Many thanks to Nikos Arvanitis for his invaluable support, advice and generosity.