Institucion_RS >> /dev/dsp presents the process of transcoding the digital images in the Museo Reina Sofía collection that appear on its webpage, providing an interpretation of the institution’s digital body and producing a sound that contains both a representation of culture and the process of its institutionalisation. Thus, José Val del Omar’s idea of converting the entire history of art into light and colour using mechanical processes is recovered. In this case, digital processes and free software (strictly limited to Linux, Pure Data and Supercollider) were used to the transform and sonify archives of images, experimenting with different techniques based on the analysis and extraction of both visual and sound data and the use of these data to generate a new sound resynthesis.

Oscar Martín works somewhere between computer music, the aesthetics of error and generative noise in his pursuit of the construction of autonomous sound universes. He composes imaginary spaces that attempt to open up avenues for active listening and develop different attitudes towards the perception of the aural phenomenon. The piece establishes a re-reappropriation of culture, insofar as it draws on the culture belonging to the commons and appropriated by the institution to transform it into free sound information. Institución_RS >> /dev/dsp is like other works by Oscar Martín such as noise&capitalism.txt >> /dev/dsp and trAnsCodE-> in that it, too, takes references from Code Art Brutalism, a hacking and programming system that usually uses images, to interpret the digital sounds of a text. 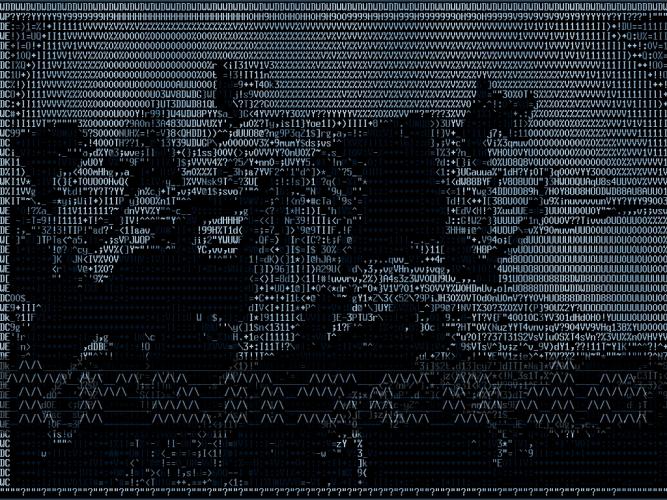 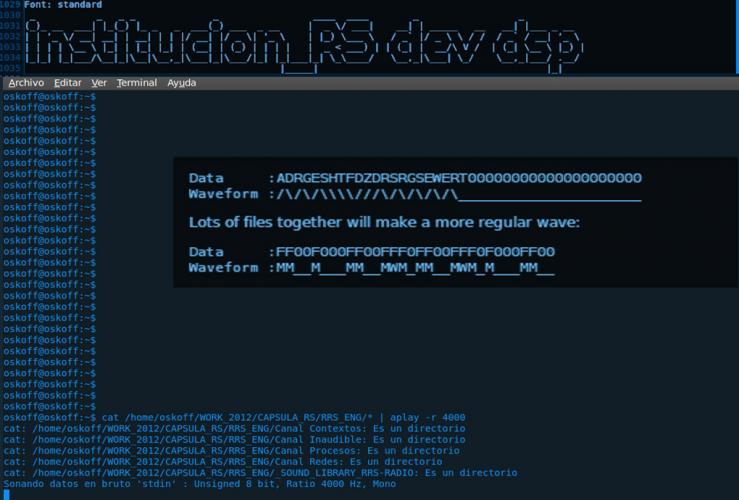