The present piece commissioned by Radio del Museo Reina Sofia, titled Erosion/Evaporation (Scan Reina Sofia), treats the architectural plans of the museum as open-ended music scores. Using custom sonification software that scans the plans in myriad ways in a real-time performance, the structures are translated into sound spanning a spectrum from dark drone to crisp polyrhythm. Rather than considering the sound as an empirical revelation of the architecture’s secrets, the correspondence between them is seen more as one of poetic tension. There are many ways that one might translate architecture into sound, and this is one of them.

Blake Carrington operates within the spheres of the sound, visual, and performing arts. His work in all of these forms displays a minimal aesthetic and finds resonance with the graphic sign systems of geography and architecture. Correspondence and spaces between sound and image are frequently a focus of his work. He has recently been artist-in-residence at LMCC’s Swing Space on Governors Island and at Haeinsa Temple in South Korea, and received a NYSCA grant in support of his debut CD release concert at the Basilica of St. Patrick's Old Cathedral in New York. 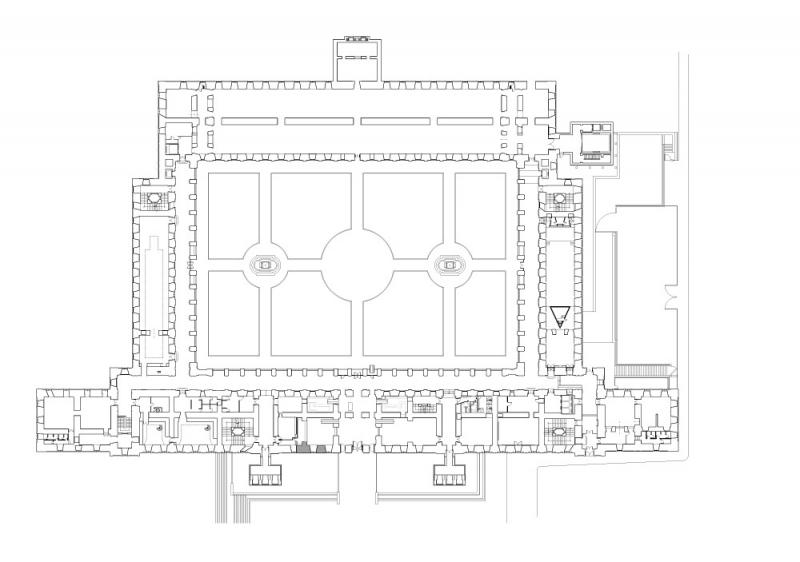 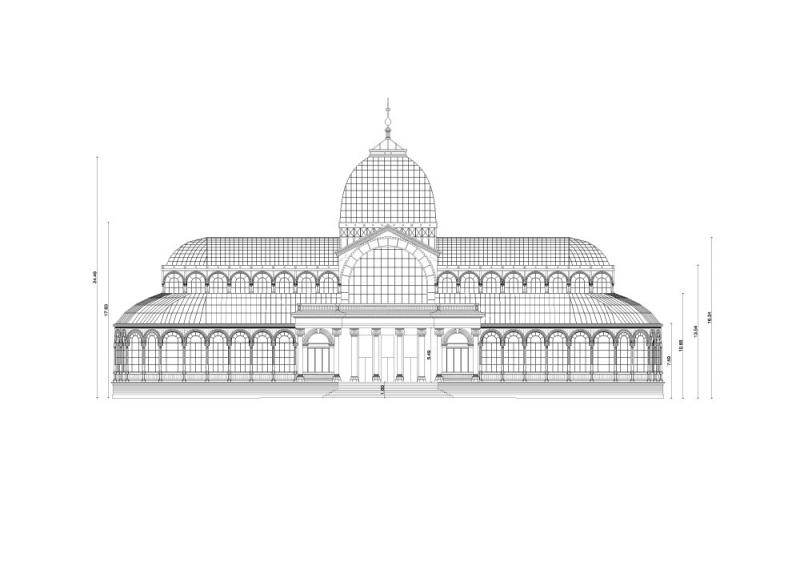