Martin Kippenberger (Dortmund, 25 February 1953 - Vienna, 7 March 1997) has become a kind of symbol. A symbol of an era, lasting from the end of the 70s to the end of the 80s, in which young artists from all over the world blended art and life in a cocktail containing various proportions of Joseph Beuys and Andy Warhol. From this perspective, the parallel activities undertaken by Kippenberger, whether as the manager of West Berlin’s SO 36, the quintessential punk-alternative club, or as the drummer for his own band, form an integral part of his work.

This podcast is in the context of the exhibition Minimal Resistance. 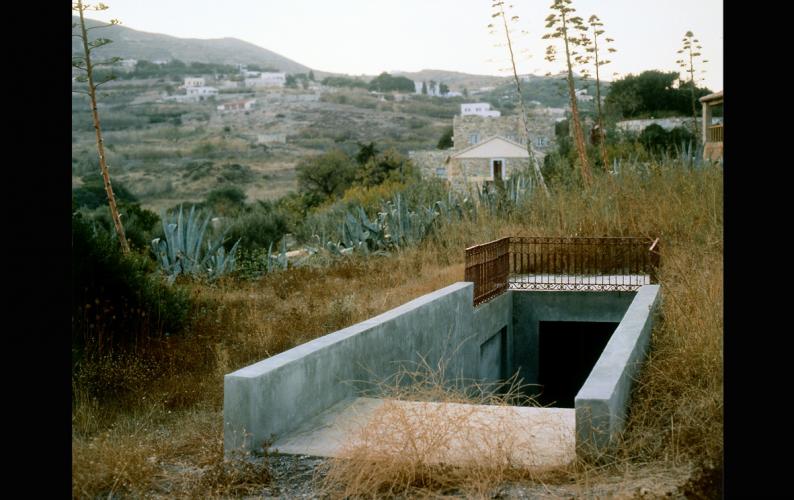 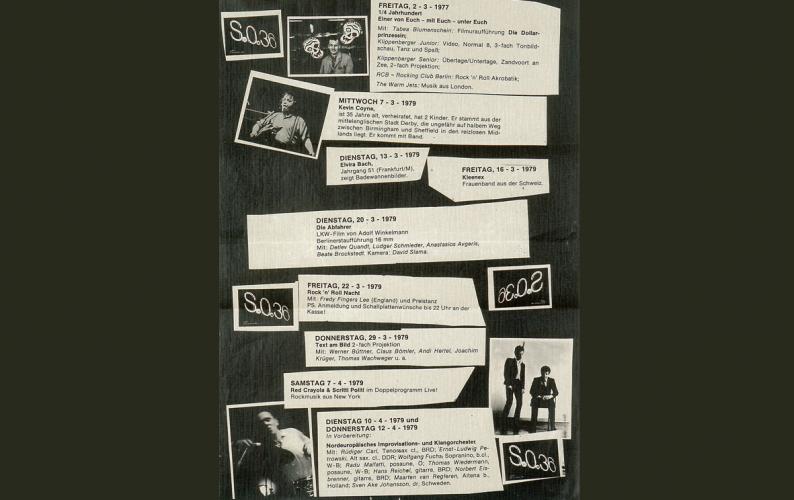 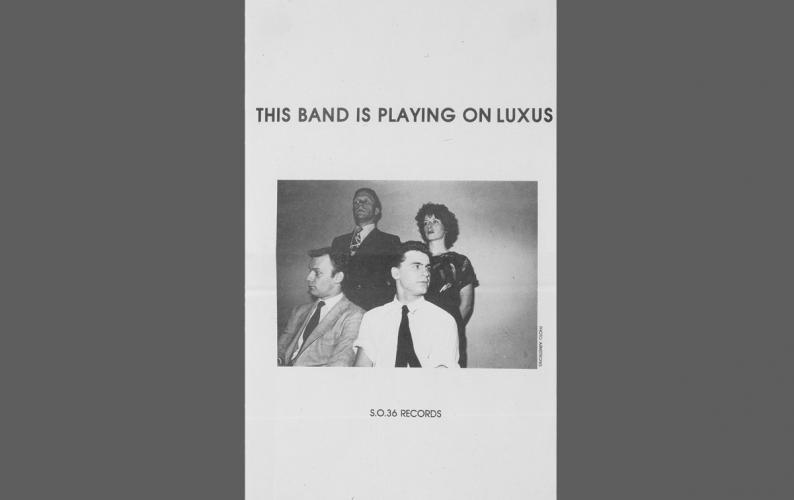 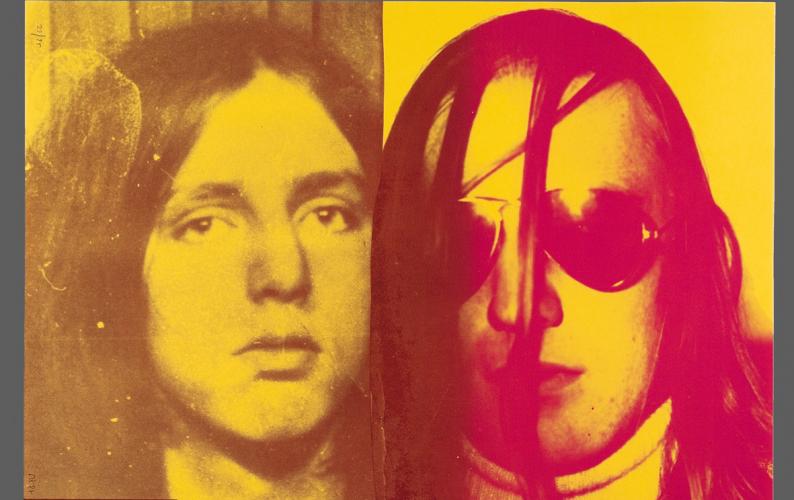