The Synthetic Death of Miss Europa is a work created by Herminio Molero in 1974. It forms part of the collection’s project to recover and promote Spanish audio art and sound poetry from the 1960s and 70s, with special emphasis on works with links to the Alea electronic music laboratory.

This piece was conceived as a first-person journey taken by Herminio Molero’s alter egos, Miss Europa and California Sweetheart, and begins with the breathing that precedes a sex change operation. This piece of electronic and sound poetry bears the strong imprint of stereo technology.

Often, transgender music plays not only with identity uncertainty, but also with the stylistic journey from cult status to popular status, given that musical styles and genres, like all aesthetic manifestations, are rife with the politics of gender. The roles of composer, director and interpreter, for example, are not equally accessible to men and women. Historically, this has resulted in women being limited to the study of specific genres that are less well paid and considered inferior. The play between genres, sexes and styles is a subtle way of highlighting the dynamics of exclusion.

This podcast presents an interview with Herminio Molero along with some especially significant clips from his work. 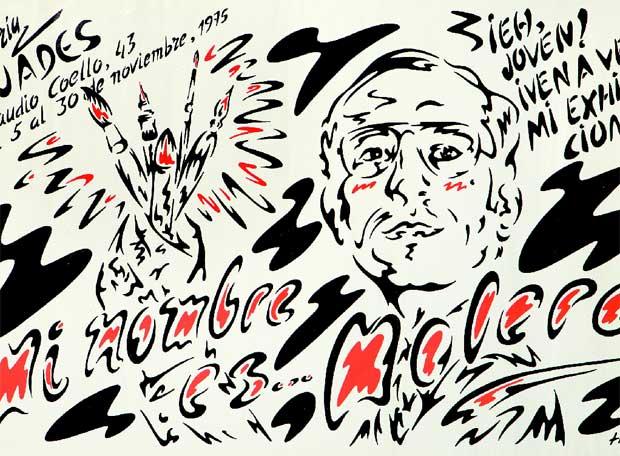 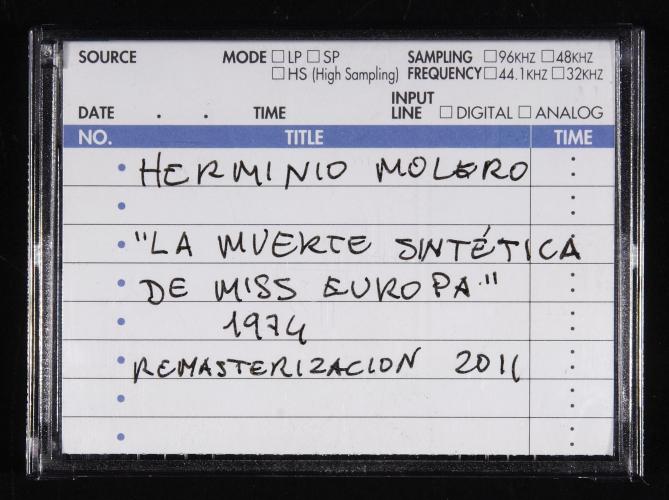 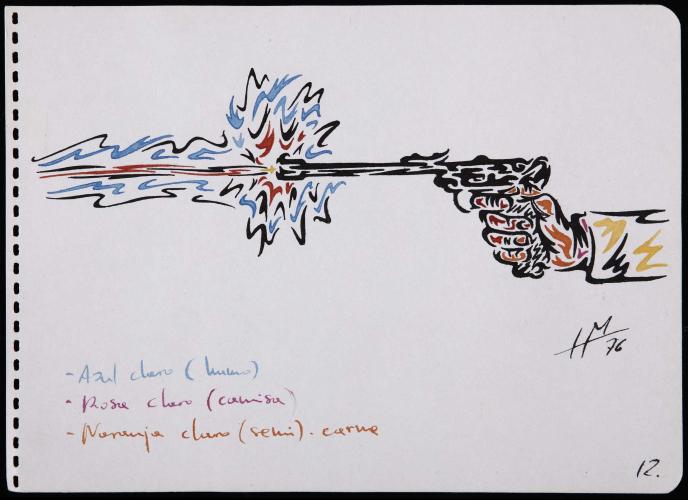