Harder Posher Pinker is EVOL’s follow-up to Proper Headshrinker, published by Mego in April 2013. It is a piece for a computer-controlled digital synthesizer, divided into twenty variable length parts. Each part has an utterly cyclic structure, within which the variation takes place at a micro level. Slight but steady phase modulations in both channels produce small fluctuations subtly altering the perception of these monolithic structures, creating a tension between extreme repetition and a change as steady as elusive. The piece presents a listening exercise regarding the perception of change and/or change itself. What happens when we cannot perceive any apparent change within a musical piece? The audio is accompanied by a PDF text entitled The disco of the present moment by Timothy Morton, philosopher and member of the group Object-Oriented Ontology (OOO), a metaphysical movement that rejects the privileging of human existence over the existence of nonhuman objects. The text does not explicitly explain the piece, but rather suggests some related theoretical principles.

EVOL is Roc Jiménez de Cisneros and Stephen Sharp. They produce what they call ‘computer music for hooligans’. Their work can be understood as an aesthetic exploration of the algorithmic composition and a deconstruction of the rave culture. Their records have been published by international labels such as Entr'acte, Editions Mego, Presto!?, fals.ch or their own label, ALKU. Their works haven been exhibited in numerous collective shows, festivals, museums, clubs and galleries worldwide. Their recordings, installations and live shows raise a radical conception and a playful approach to the synthesis of sound, full of upward spirals and undecipherable time structures halfway through psychedelia and academy. This piece is part of a three-podcast series focused on different ways of thinking the past through sound. This time the piece raises different questions about the very perception of time through music. Given the characteristics of this podcast, it is strongly advised to listen closely and through headphones whenever an adequate amplification system is not available.

This piece is part of a series that proposes different ways of thinking and listening to the past through sound, of which the podcasts Sonic Time Capsule by Andra Zarza and La Guerra by Mikel R. Nieto are also a part 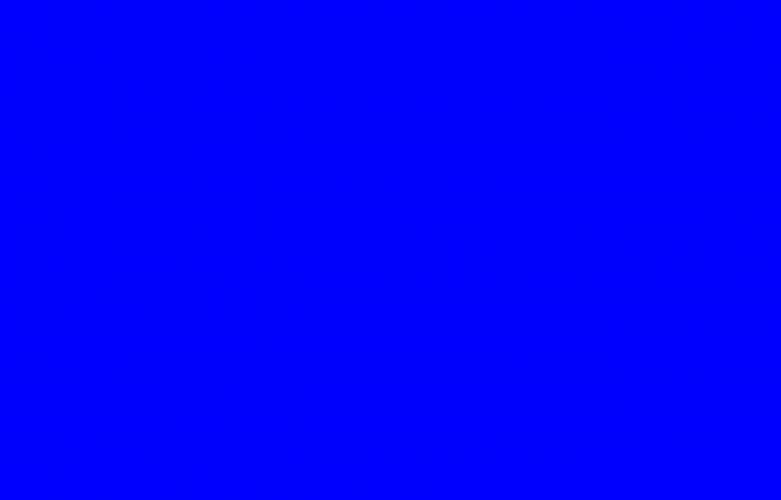