World War II was a catastrophe not only in terms of destruction and the loss of human life, but also because it confirmed the social failure of language. Accordingly, Antonin Artaud (1896-1948) established the end of the military conflict as a reference point for a whole generation of creators searching for other forms of expression. This new era also coincided with Artaud’s return after years of confinement in psychiatric institutions, a time during which he managed, to some extent, to continue in his efforts to transcend pre-existing languages, the object of his life and work.

This podcast presents an interview with the historian Kaira M. Cabañas and the composer Frédéric Acquaviva, the curators of Spectres of Artaud. Language and Art in the 1950s. Both explore the key aspects that are essential to understanding the exhibit, from the increasingly close relationship between art and life to the importance that Artaud attached to corporeality and gesture, placing particular emphasis on how Artaud’s legacy was received in the three international hubs featured in the exhibition: France, Brazil and the United States. Special attention is paid to the link between Artaud and the Lettrists, who promoted a type of poetry where meaning is subordinate to sound and a distinct corporeality. Appropriations made by Lygia Clark and Nise de Silveira from the parameters of anti-psychiatry are also addressed as is the impact of Mary Caroline Richards’ translation of The Theatre its Double at Black Mountain College, which led John Cage to create what many consider to be the first happening, Theater Piece Number One. 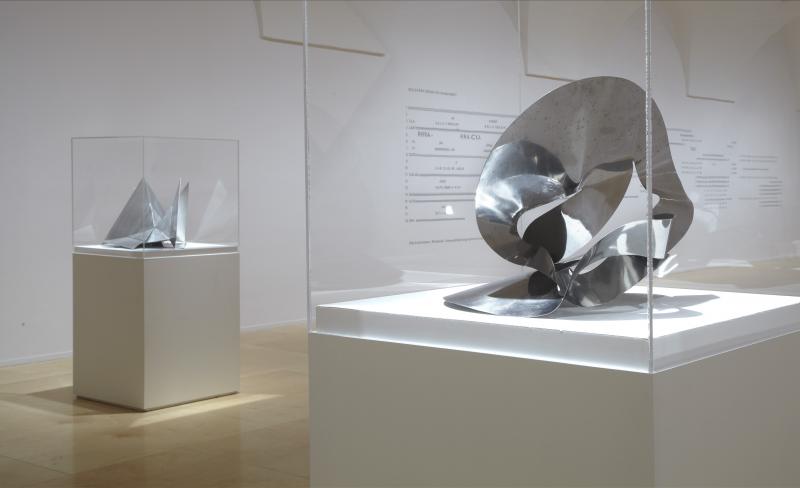 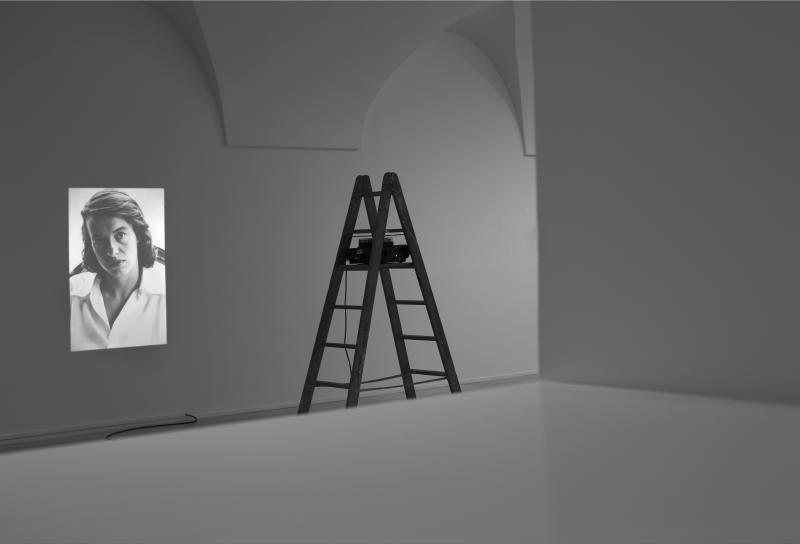 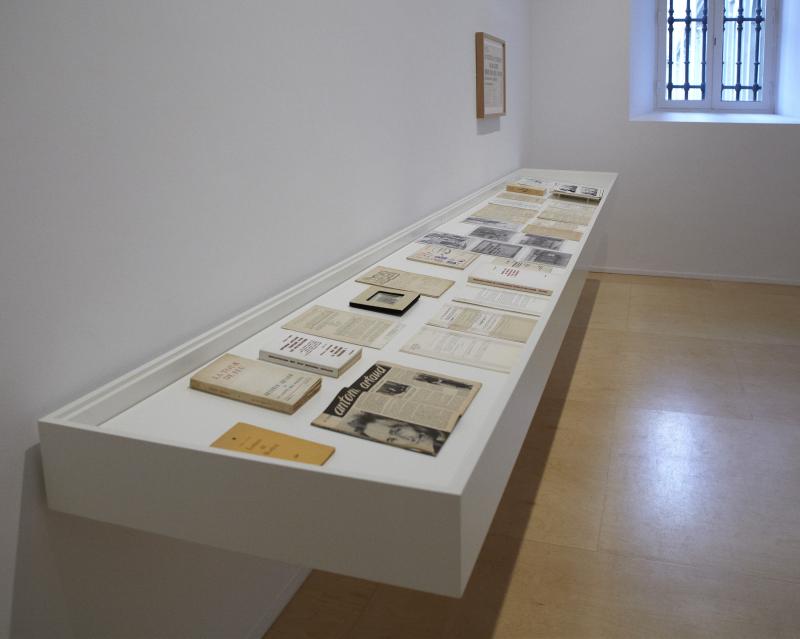 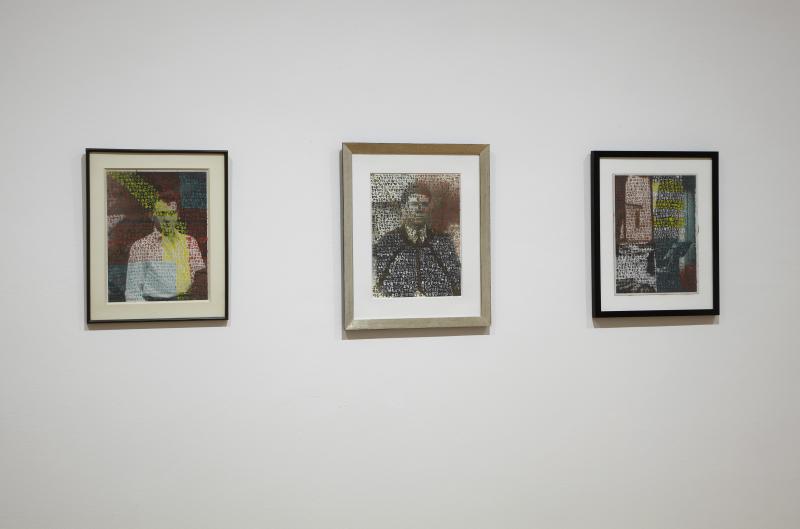