Desert Ambulance is a three-podcast series devoted to Ramón Sender Barayón (Madrid, 1934), a name at once familiar and obscure in Spain. The podcasts constitute an attempt to retrieve and shed new light on this figure by underscoring his musical contribution, particularly his work in the early to mid-1960s from the San Francisco Tape Music Center, a pioneering institution Sender would found with Morton Subotnick in 1961. Despite its short life, the Center represents one of the most interesting chapters in the history of electroacoustic music and, indeed, multimedia creation.

However, to put an approach to this artist into context, there is a need to look at Ramón’s upbringing in the USA after his family – his father was the esteemed writer from Aragón, Ramón J. Sender – was forced to flee from Spain in 1939. His mother, the pianist Amparo Barayón, would not be so lucky and lost her life to Franco’s armed forces shortly after the outbreak of the Spanish Civil War. This incident was shrouded in unusual circumstances and enveloped in a silence that Ramón would have to live with his whole life.

These three podcasts compile Sender’s testimony, courtesy of an interview, and are complemented with different records of his compositions and those by some of his contemporaries and travel companions. The frame of reference is an account developed by scholar David W. Bernstein through his research on the San Francisco Tape Music Center, from its inception to its heyday, prior to its members going their separate ways and in parallel to the emergence of counterculture and psychedelia on America’s West Coast.

Francisco Caudet claimed that post-war Spanish literature must be depicted not on purely territorial grounds, but also extraterritorial terms given the circumstances that forced thousands of Spaniards to leave the country (Francisco Caudet. ¿De qué hablamos cuando hablamos de literatura del exilio republicano de 1939?, Arbor, vol. 185, no. 739, 2009). Thus, Desert Ambulance seeks to follow suit with a composer whose work is irrevocably linked to an episode that would truncate the trajectory of the twentieth century in Spain. 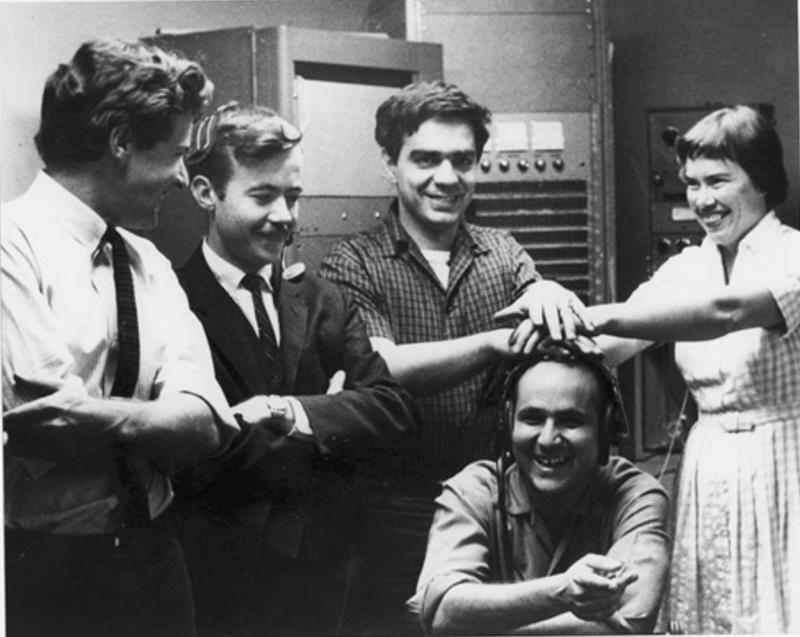 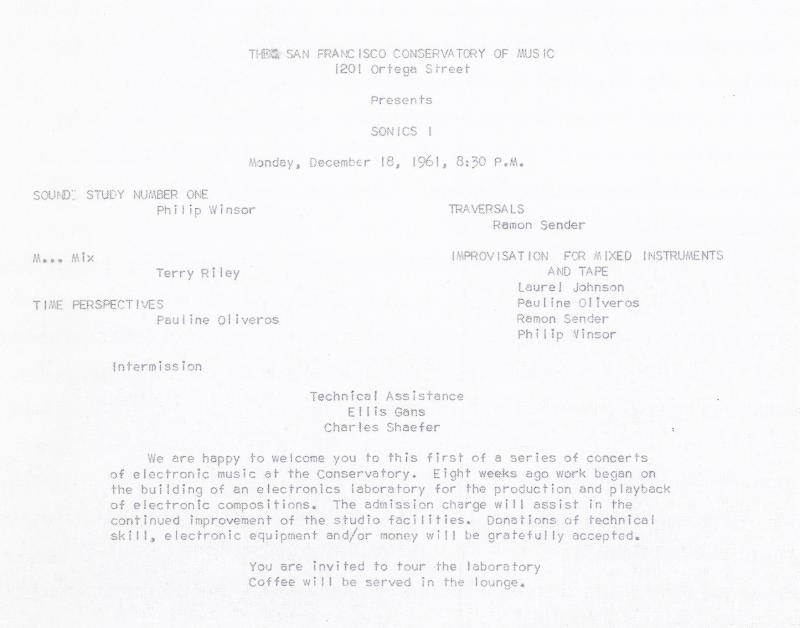 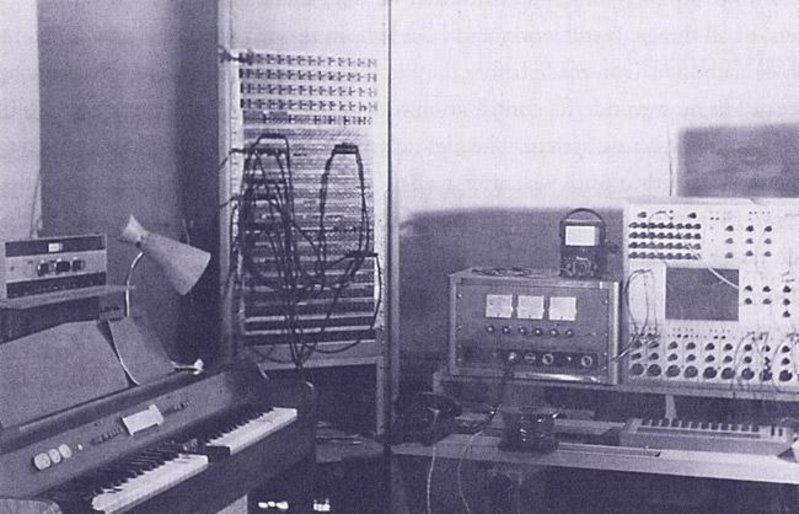