Un elemento en común alfa (A common element alpha) is a piece developed by Alejandra Pérez as a commission for Museo Reina Sofía Radio coordinated by José Luis Espejo. It is part of a series podcast capsules entitled Modernity and transduction. The piece presents a fiction that tells the story of a journey from Arica (Chile) to Tengri Noor and from there to the ionosphere along the lines of magnetoionic flow. During the journey, along with the story, listeners hear VLF (Very Low Frequency) waves that fill the electromagnetic space and have been made audible with specific recording techniques. Using this mixture of materials, the artist analyses this electromagnetic space, which is inaudible to the naked ear but occupies a layer of our geography in which our culture, economy, science and art develop. So this podcast critically analyses these artistic and scientific discourses and the capacity of both to turn all technological and creative research into commercial profitability. The recordings were made between Arica and Antarctica, passing through Robinson Crusoe Island of the Juan Fernández Archipelago and the Drake Passage. The recordings were obtained with a VLF receiver and a hydrophone. There are recordings of the ionosphere and also of Weddell seals under a frozen lake in Antarctica. The photos accompanying the podcast, which were also taken by Alejandra, feature images of the same places. The audio and the photos are accompanied by a PDF file with texts. This PDF contains Un elemento común, a narration put together from a bibliographical selection related to VLF and their uses in art and science.

Alejandra Pérez was born in Punto Arenas, Chile, in 1972. She has developed her practice as a noise artist and university professor under her real name and also under the name elpueblodechina.org. Over her career she has performed research on invisible landscape, such as is the case in this podcast, which merges with her interest in cultural criticism and people’s right to free and open knowledge. In the past two years she has imparted the collaborative writing workshop in the geology department of the Faculty of Physical Sciences and Mathematics at the University of Chile. She recently received the CREAM scholarship for doctoral studies at the Faculty of Art, Media and Design at the University of Westminster. She currently lives in London. Her live work, both installations and radio pieces, has been shown internationally. Worth highlighting, because of its similarity with the podcast presented here, is the work Kashaskan noise andino, desde la Paz hasta Antártica produced as a commission by Kunst Radio in Vienna (2013). Her current activity also includes writing assisted by algorithms, touching on her interest in Antarctica, and the geopolitical and imaginary boundary established by the polar continent.

This piece forms part of a series about transduction understood to mean the mechanical, electrical or digital process that converts sound or vibration into something so that that something can then be turned back into sound. This something might be the groove on a vinyl record or an electromagnetic impulse, and it allows us to capture, conserve and reproduce the sound. These three processes have led, in some cases, to the emergence of new tendencies in sound art and other forms of music. But, at the same time, this mechanical process has also been a model for describing our auditory apparatus and with it our entire listening culture. This series of podcasts analyses, in each case, some of the media, mechanisms and discourses by which transduction occurs, placing emphasis on those spaces in which sounds move, this being another thing to transduce. These spaces have been designed and analysed as geographies themselves, closely related to ours, the one we accept as real. In the case of this podcast by Alejandra Pérez, electromagnetic space and natural radio waves are analysed as a geographical space, a space in which to travel, criss-crossed by political interests and with which to build another perception. 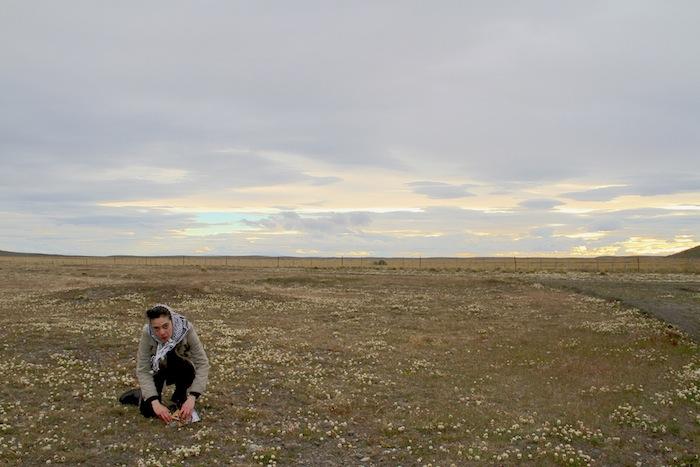 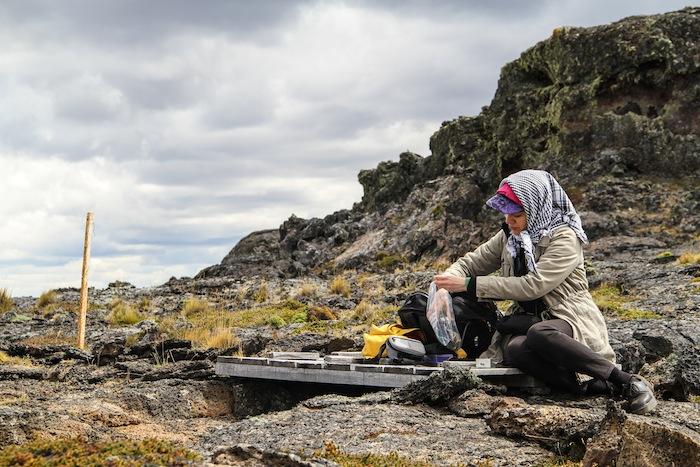 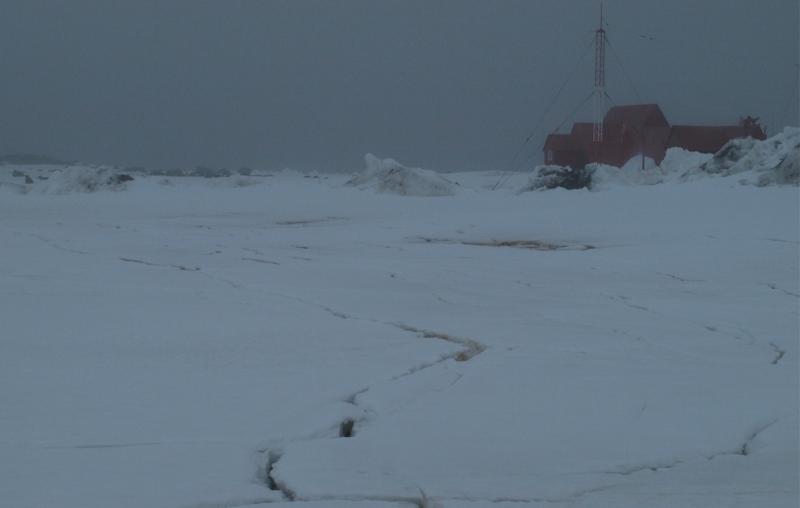 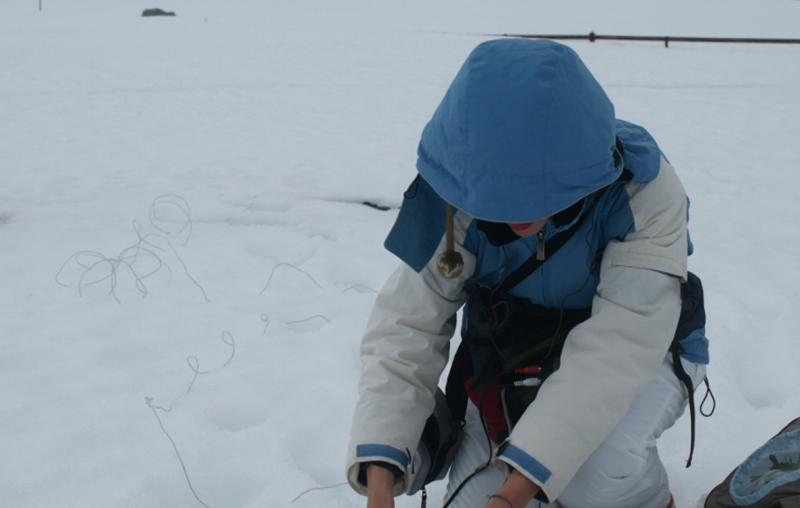 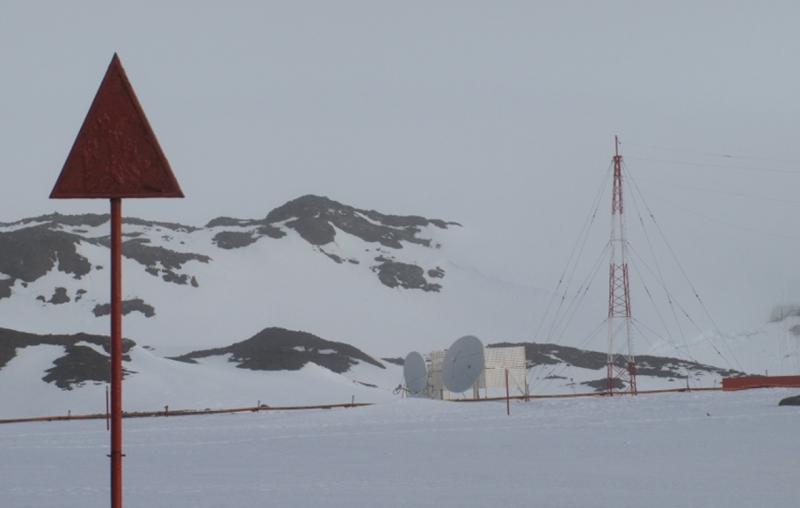