What is public space? What is the capacity of sculpture to really transform it? What is the relationship between human scale and the design of architecture?

Like a joke from the Modulor developed by Le Corbusier, some of Thomas Schütte’s works presented in Hindsight were designed to think about problems of design and architecture in early European postmodernism.

In this podcast dedicated to the exhibition that was held at the Museo Reina Sofía between February and May 2010, a constant background noise can be heard from the foot traffic in the Plaza Nouvel and the building whose architect learned nothing or very little from these discourses when it came time to draw up the plans. Over this noise is a conversation with Thomas Schütte, where he discusses the obsolescence of his battle against institutions, which he stopped fighting, because – as he puts it – they achieved their goals after the debates of the 1970s. For example, they are now open to the artistic languages in which artists like he himself and Daniel Buren were working. Now that institutions have accepted and recognised them, Schütte explains, they are only needed for retrospectives, which, paradoxically, is precisely the reason for this interview.

Public space, Schütte concludes, is now the Internet, where someone of his generation could never have worked in the 1970s. He ends by saying that the perfect public space, despite all of these reformulations, would be common sense. 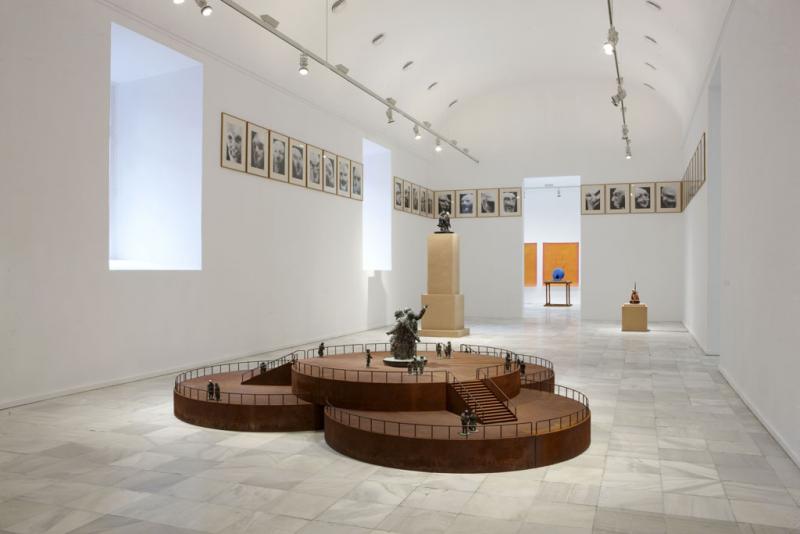 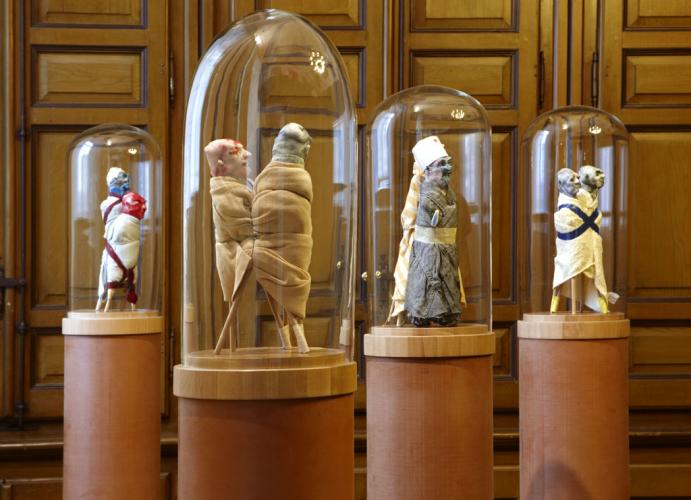 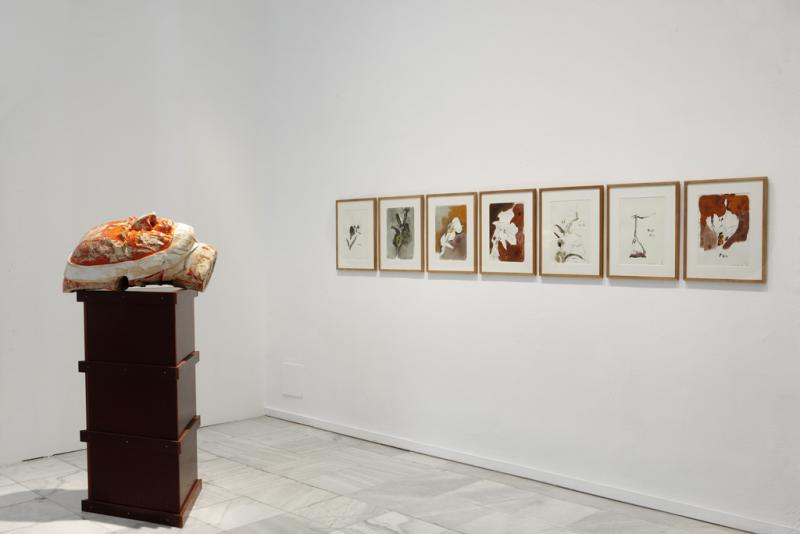 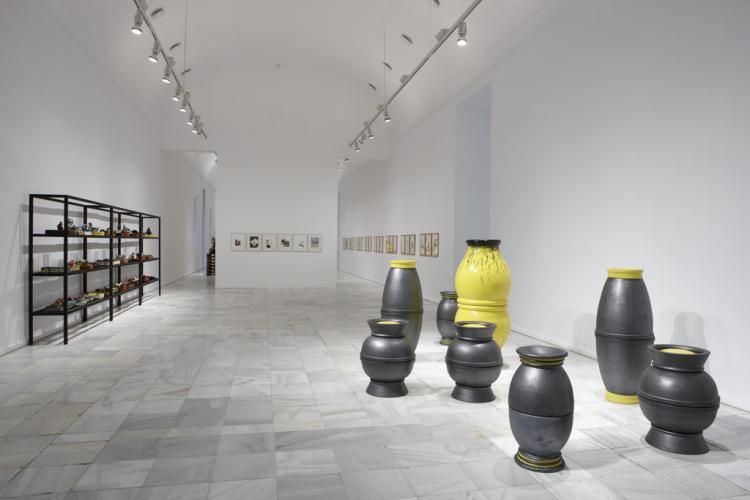