Earlier this year, Edmonton Fire and Rescue responded to a high-heat alarm that was triggered at the University of Alberta. The newly built state-of-the-art Canadian Ice Core Archive in the Faculty of Science had experienced a massive system failure as its freezer facility increased in temperature from minus 37 to plus 40 degrees Celsius. Approximately 22,000 years of climate history melted into a pool of lost data. “Ice cores are like a tape recorder of climatic history and that history is disappearing worldwide” says Andrew Bush, a paleoclimate modeller. In order for contemporary scientists to build the global climate model they need to access planetary records that have logged changes occurring over thousands of years. Yet most instruments for measuring environmental phenomena and meteorological conditions were only invented in the nineteenth century. Understanding such ancient climates necessitates turning to proxies—Earth’s natural media archives—for accessing different kinds of data and alternate modes of measurement. Throughout this audio essay I explore the concept of “proxy data” and consider ways in which creative projects too might function to produce serious and consequential ecological knowledge about the world in which we live.

Susan Schuppli is an artist and researcher based in the UK, whose work examines material evidence from war and conflict to environmental disasters. Current work explores the ways in which toxic ecologies from nuclear accidents and oil spills to the dark snow of the arctic are producing an “extreme image” archive of material wrongs. Creative projects have been exhibited throughout Europe, Asia, Canada, and the US. Recent projects include Trace Evidence, a video trilogy commissioned by Arts Catalyst UK & Bildmuseet, Sweden and Atmospheric Feedback Loops, a Vertical Cinema commission for Sonic Acts, Amsterdam. Forthcoming exhibitions include Ural Biennale, Bonniers Kunsthall, Stockholm, Artspace, Auckland, and SculptureCenter, New York. She has published widely within the context of media and politics and is author of the forthcoming book, Material Witness (MIT Press Autumn 2018). Schuppli is Reader and Co-Director of the Centre for Research Architecture, Goldsmiths University of London and was previously Senior Research Fellow on the Forensic Architecture project. In 2016 she received the ICP Infinity Award for Critical Writing and Research. 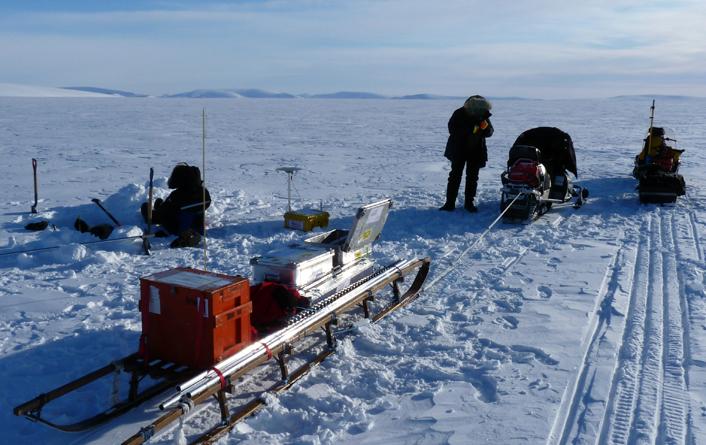 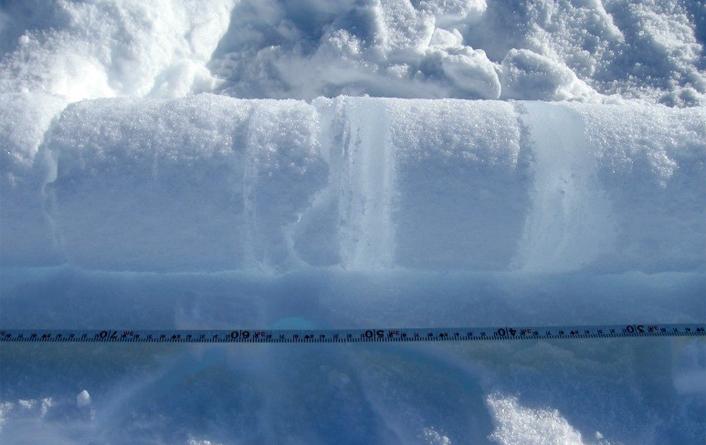 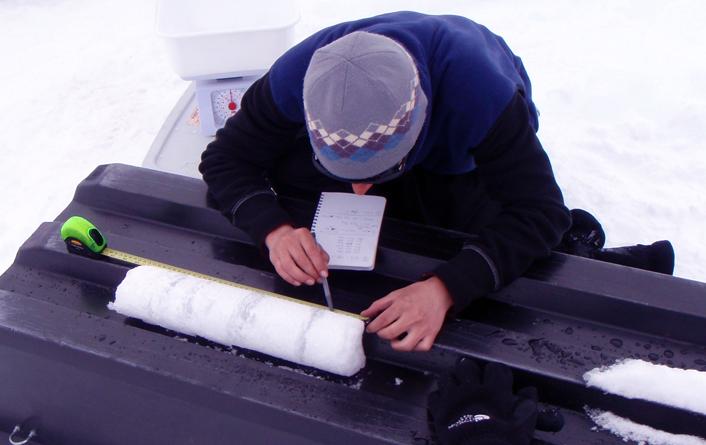 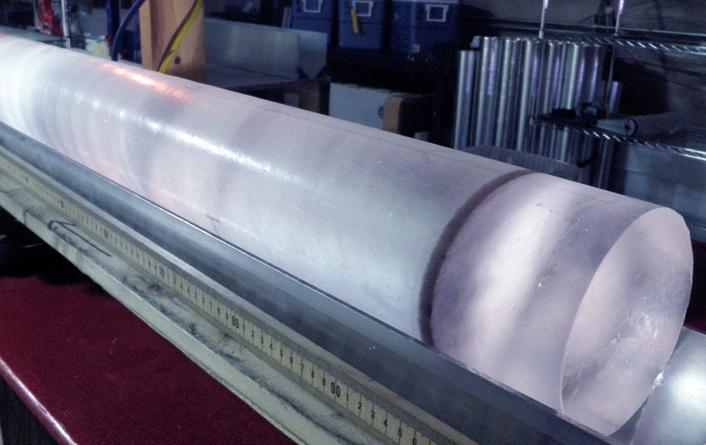