José Val del Omar (Granada, 1904 - Madrid 1982) is usually identified with the field of cinema, but if a person as restless and curious as this Granada native must be classified, the limits of that definition should be extended. This missing link – unknown and forgotten – between the first and second avant-gardes is a symbol of process as the last tool in works of art that confront the revolutionary cry for total art. Invisible Auto Sacramental: The Message from Granada is an idea-project-work that is merely outlined in some scraps of audio. It goes beyond vision to create, in 12 channels, a story full of elusive turns and phonemes hurled onto the floor where they bounce aimlessly. If “sound is like ash, you see it, it has shape, but when you try to grab it, it comes apart, vanishes, flies”, then Val del Omar’s Invisible Auto Sacramental: The Message from Granada is a very big handful of ashes that we have tried – as successfully as possible – to rework and disseminate with this capsule. 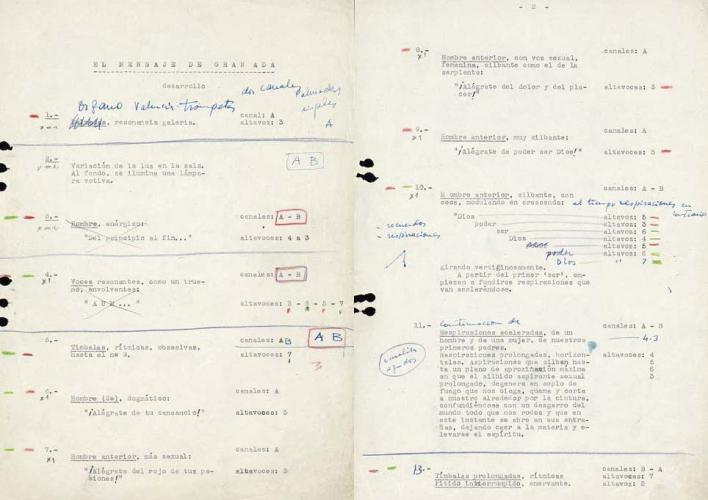 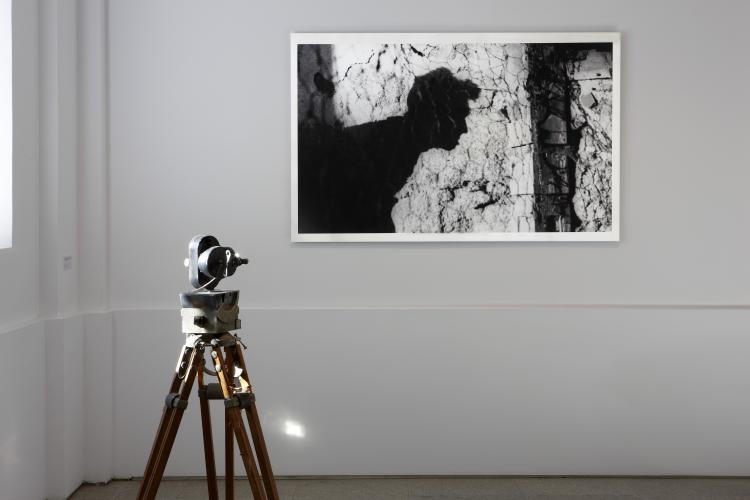 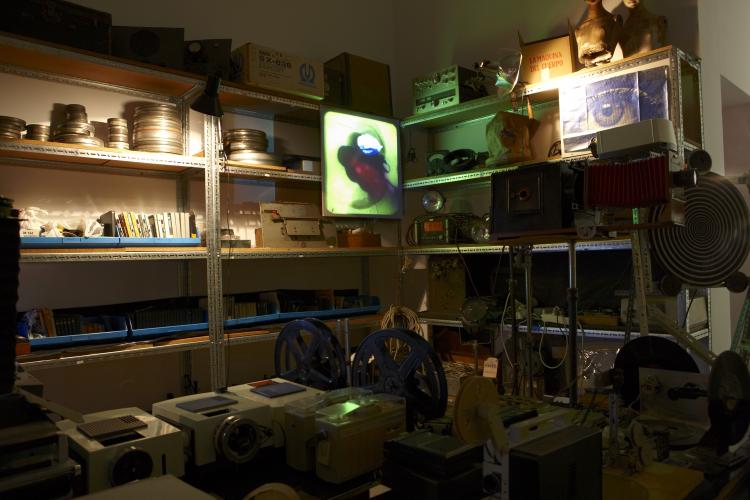 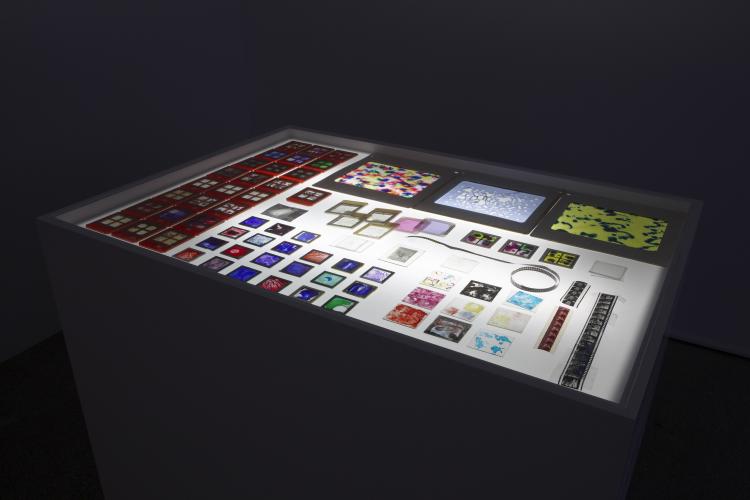