In his 1947 radio play Pour en finir avec le jugement de dieu (To Have Done with the Judgement of God), Antonin Artaud explores different relationships between the body and language (or more broadly speaking, expression). From this point of view, the voice fills an interstitial or intermediate place, located between the physical nature of the corporeal and the immateriality of the mental, between sound and meaning, even between alive and dead. To the extent that the voice is an emission from the body, it can also be conceived of as a form of excrement, which again leads to the boundary that separates the living from the inert.

These constant references to excrement, to the process of defecation and, ultimately, to shit, make it possible to relate Artaud’s very conception of a radio voice to the mastery of all things stercoraceous and abject. The same horror that pushes the excremental away from the subject creates a tie with it. After the horrors of the Second World War, a consciousness of death became quite palpable in the work of the artists who witnessed the struggle, and Artaud’s 1947 radio play captures this disturbing atmosphere. This podcast takes a look at the continuation of this element in post-war art, as presented in the exhibition, Is the war over? Art in a divided world. Collection, 1945-1968. Works are considered whose relationship with the world was constructed using the ideas of plunder and societal rejection – such as Jean Fautrier – along with other works that rethink the relationship between art and experience through a new idea of the theatrical, particularly pieces by the Lettrists, including Isidore Isou, François Dufrêne and especially Maurice Lemaître. 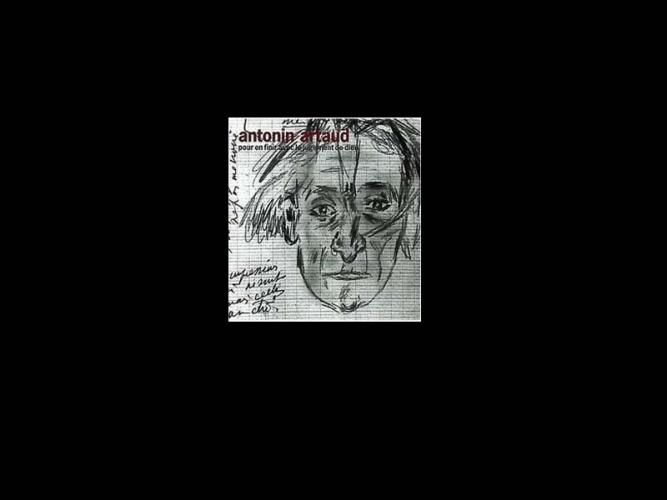 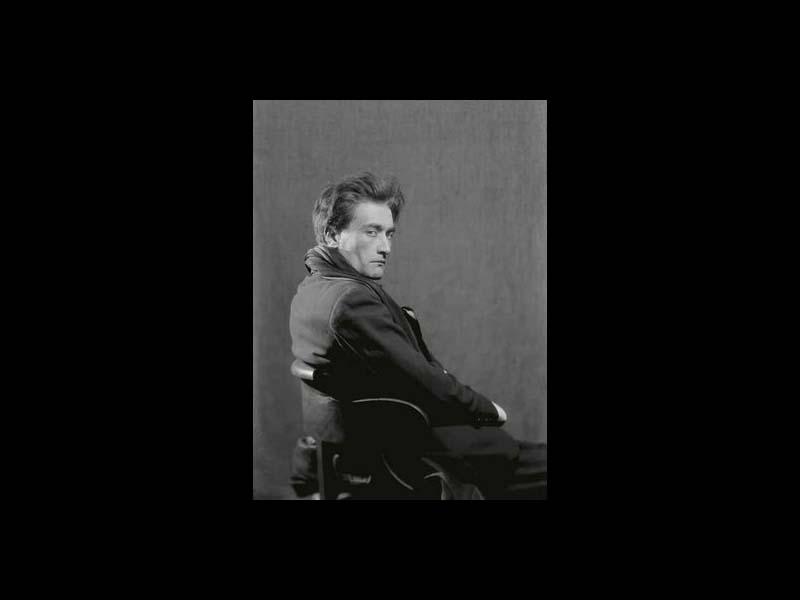 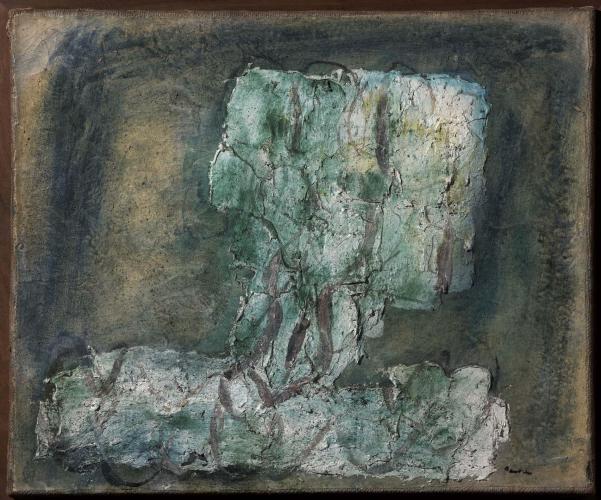