The feminist movement, as Beatriz Preciado explains, began early in the French revolution as a current that referred to itself as a movement of citizens. It was made up of mothers, widows and bastards demanding equal rights for women from the 18th-century regime that governed them. The word feminism, however, was not invented by this movement, but was initially a medical term – a psychopathological idea associated with tuberculosis – coined in 1871 by a French doctor named Faneau de La Cour. In his treatise on tuberculosis, he applied the term “feminists” to men who had lost their virility due to this illness. For him, therefore, feminism was an emasculation pathology affecting the tubercular male. A mere year later, Alexandre Dumas, fils, a pamphleteer of the era, used this term vituperatively to disparage men who supported the cause of female citizens and their integration into the democratic public sphere with legal and political equality. It is not until the beginning of the 20th century that the term is found in association with women, when the suffragettes appropriated it, calling themselves feminists.

Beatriz Preciado, a queer theorist and expert in the political history of the body and gender theory, links this process of the performative and critical reappropriation of the term with a similar process that occurred at the end of the 1980s with the expression “queer”. Although this term was initially pejorative, the homosexual, transsexual and transgender movements reappropriated it to oppose gay and lesbian currents advocating integration and normalisation in the dominant heterosexual society.

The interview that took place within the framework of Somatheque, a course taught by Beatriz Preciado between April and September 2012 at the Museo Reina Sofía Study Centre, looks at these and other questions related to the body, creation and the techniques of representing and subjectifying socially marginalised or subaltern groups. 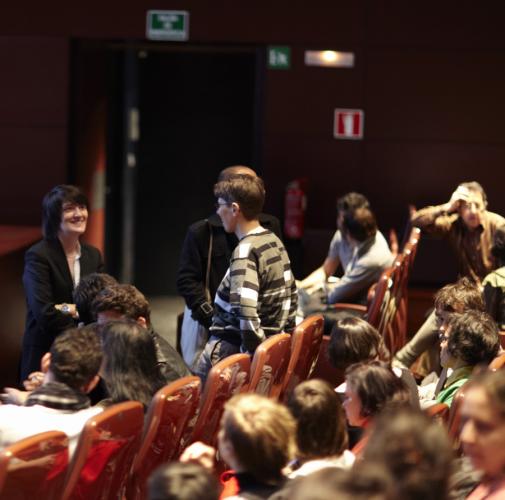 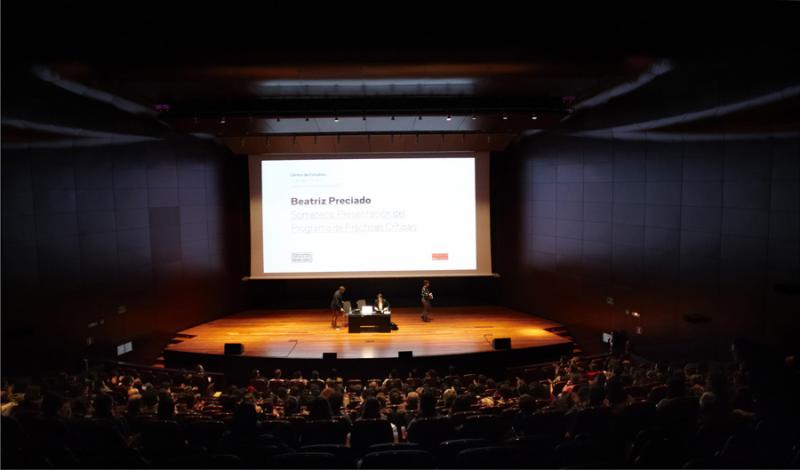 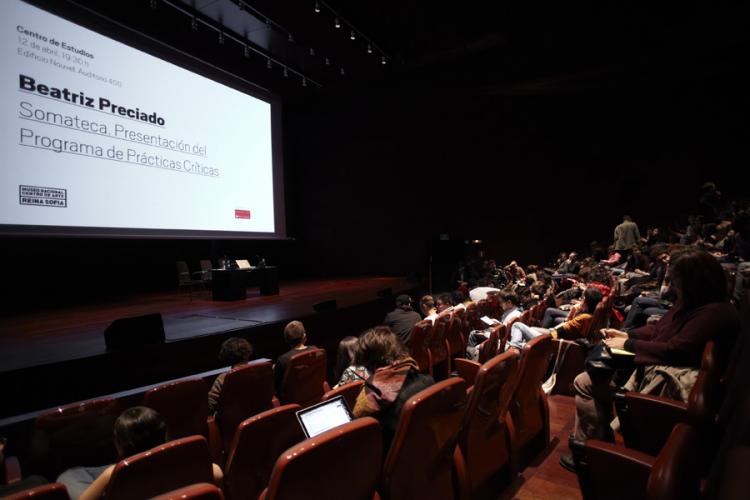 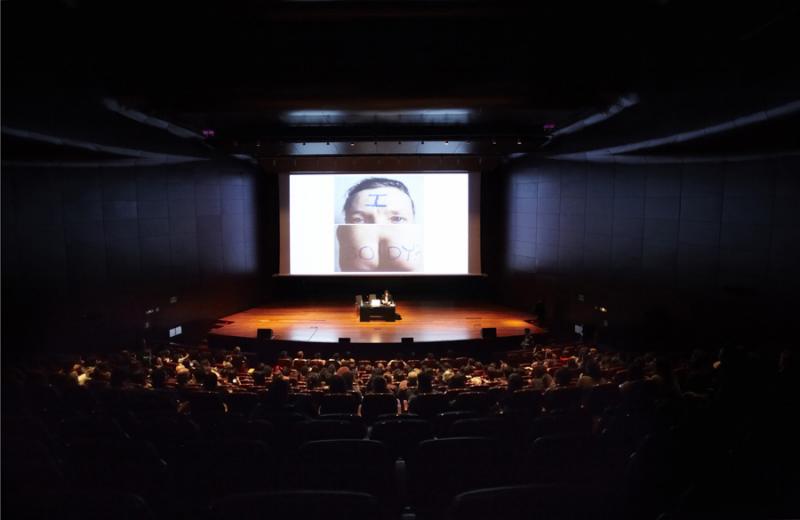 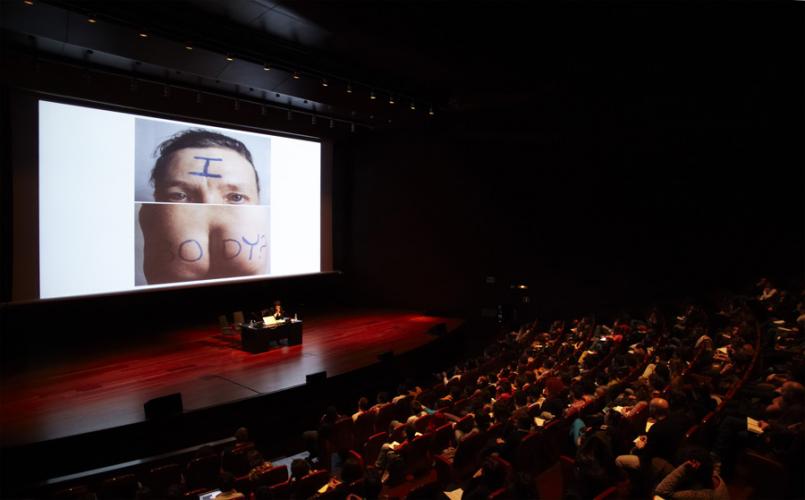