This interview was conducted on the occasion of the conference Sound Situation: Aural Drift that David Toop gave in relation to his latest book published in Continuum.

The book provides an interesting, innovative and, therefore, questionable idea about the ability of silent means to contain sound. In order to appreciate this, it is necessary to understand the pictorial or the literary means of expression as technologies whose ability to reproduce sound has become obsolete and forgotten. Toop argues that the visual can reproduce—and not just represent—sound only through interpretation. To prove this, during the interview the author refers to the work of Picasso and to Flemish painting.

On the other hand, to refer to the incorporeal nature of sound, a theme the traverses the entire book, he points to the ability of some proposals to bring sound to a much more corporeal dimension, for example the Art and Destruction Seminar, a vital moment in the history of Sound Art. 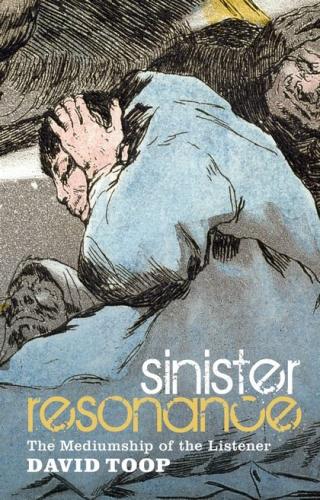