Serge Guilbaut is a leading academic figure in the field of Art History and has concentrated a substantial part of his studies on the cultural relationship between Paris and New York in the period stretching from 1944 to 1956. After setting the context of his research in this period, Guilbaut has arrived at an analysis of today’s historiographical work, pointing to the necessary review and re-writing of the history we are familiar with, and considering social, political and economic frameworks as decisive elements in the understanding and analysis of the case studies examined.

In a similar fashion, Guilbaut reflects on the work of museums in the present day. After the change that occurred from the 1980s onwards, with the tourist boom and the rise of the middle class, the current voice and impact of these institutions has been reinforced. Guilbaut highlights how this visibility has materialised into social responsibility and commitment, of which the whole cultural community should be a part. In his view, art historians, museums, curators and other cultural agents have hold of the chance to generate a critical setting that is brimming with discussion, escaping what he calls social “Californication”. In other words, breaking away from extreme public apathy and superficiality.

Serge Guilbaut presented the seminar Radiations. European Art and its Debates during the Cold War, 1944–1955 that took place at Museo Reina Sofía in April 2015. This seminar examine the tense period that elapsed between 1944 and 1955, a period in which the main artistic nuclei, Paris and New York, attempted to define their own powerful “universal image” to impress upon the world. 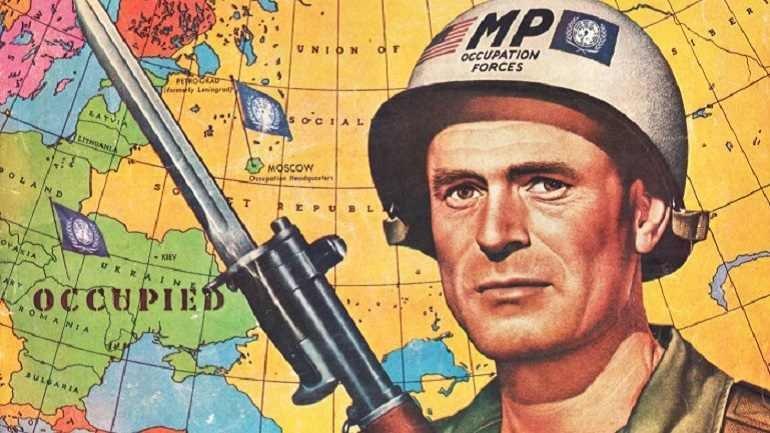