Pulska Grupa is a Croatian collective of architects and urban planners who have been research residents at Museo Reina Sofía in 2012-2013. The activity intersects with the work that the research platform Observatorio Metropolitano does at Museo Reina Sofía.
In this podcast Pulska Grupa selected and explain some of the sound recordings they have being doing during their research used in the video After de Bubble.

Cities in revolt seeks to create an open exchange process with actors from inside the institution, asking about the possibility of opening the museum to the city and of presenting in the museum part of the political life taking place in public spaces.

The research also place Madrid in an international context, facilitating comparison of this city’s recent urban and social transformations with what is occurring in other Mediterranean cities. Through such a dialogue, the activity hopes to obtain a broader response, discussing general concepts and processes that are of great interest in the entire Euro-Mediterranean area and elsewhere. 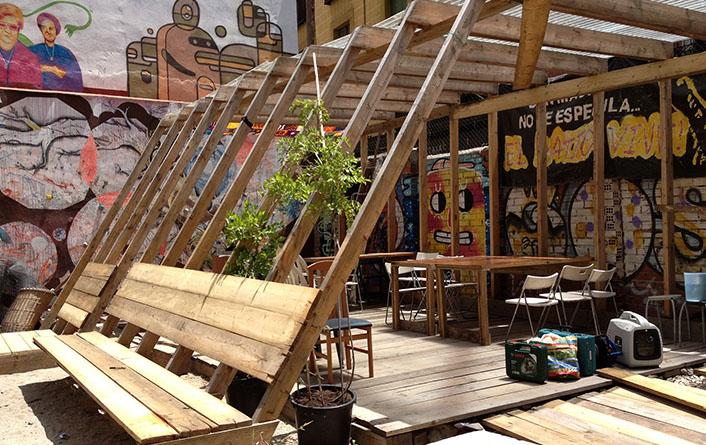 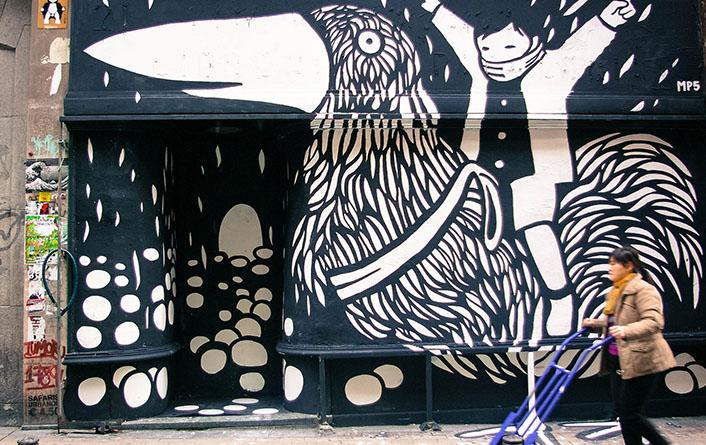 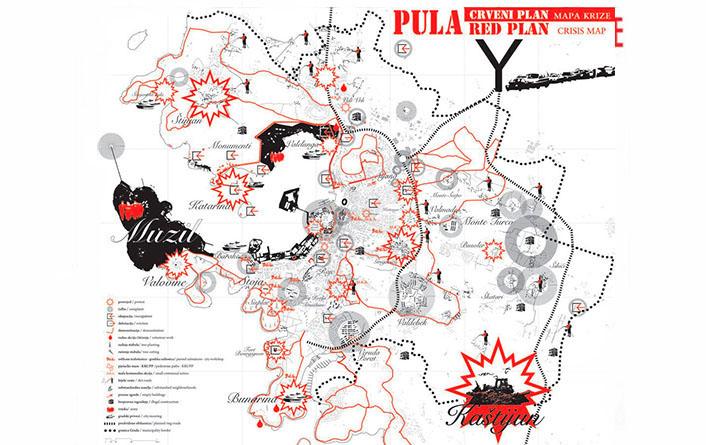 All the sounds have been recorded by Pulska Grupa during their stay in Madrid.