Play is older than culture. With this phrase begins Homo Ludens. A Study of the Play Element in Culture, published by the historian Johan Huizinga in 1938. Huizinga sustains, as the book’s central thesis, that culture appears in the form of play – or to put it another way, that culture in its early manifestations evolves through the forms of and with the spirit of play.

Using Huizinga’s vision as a starting point, and complemented by the non-competitive approach to play proposed by the Situationist International, we have devised a visit – a drift really, guided by the eleven rules of the game that Allan Kaprow indicated in 1959 in his How to make a happening. This journey follows a route laid by one of the many maps that can be drawn of how creation reaches the public sphere. A route in which the participatory and critical spirit of art can be seen in a set of works that gradually transform landscape into a public, person-focused space. 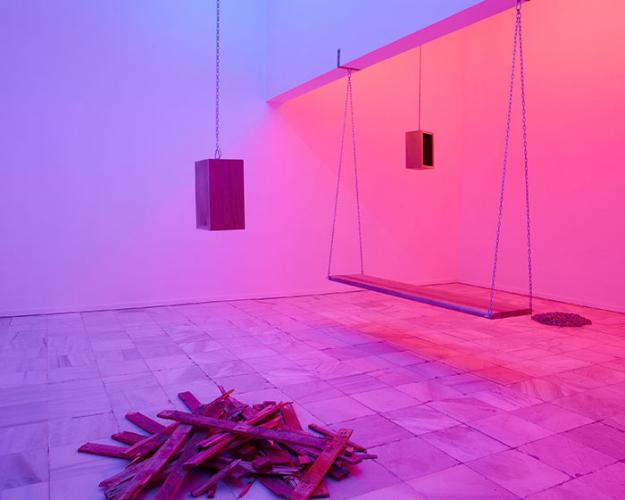 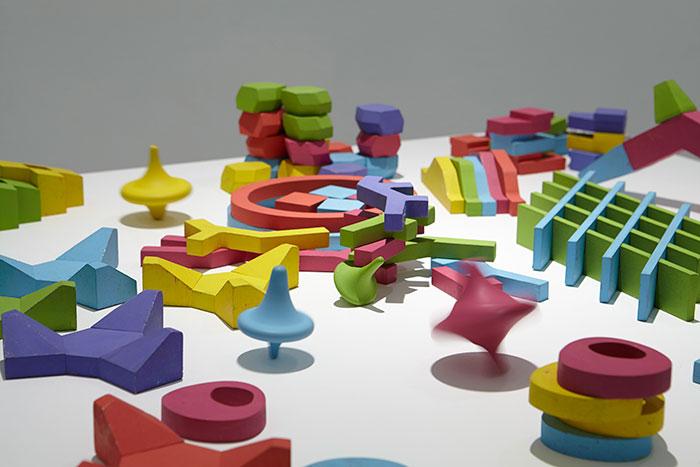 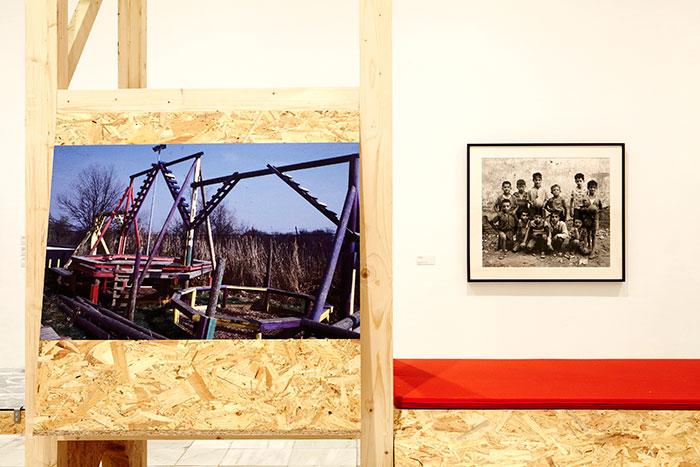 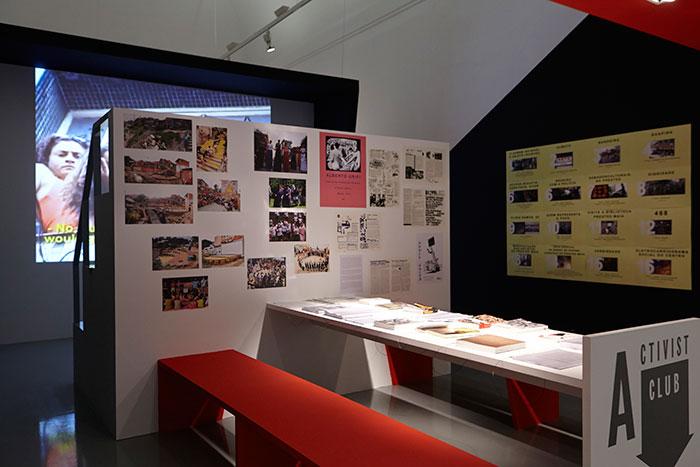 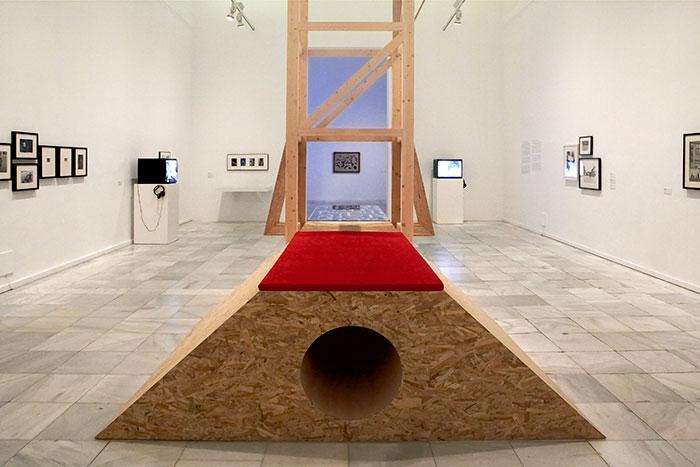 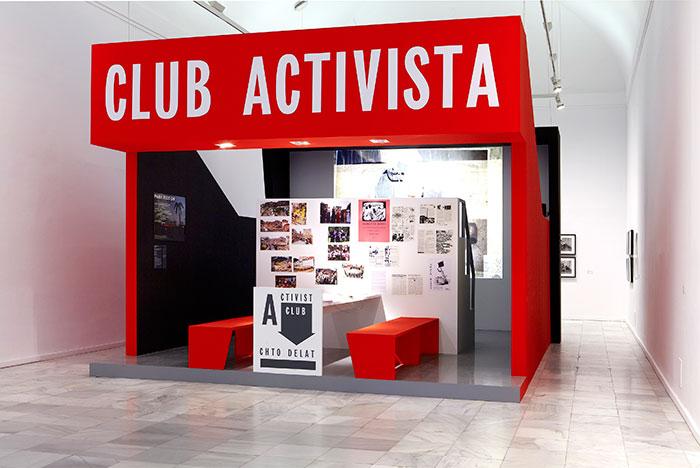