The New Abduction of Europe event brought together dozens of people from many different parts of the continent. Organised into working-groups, participants discussed a variety of topics and tried to lay the foundations for a new institutionality. This new institutionality entails new uses of art and culture, the principle of which is the re-structuring of the same public institutions so that, with common interests as the point of departure, they once again perform, or begin to perform, the functions for which they were designed: public service.

In addition to round tables, five workshops took place, in which dialogue and group communication played a primary role. The topics explored were: democratic revolution in Europe; the commons of European democracy; debt and austerity; cultural production and the new institutionality; and European technopolitics.

RRS has attempted to reflect the different voices, which in some cases are anonymous, of the people taking part in these workshops. A very simple question was posed to each of these individuals: “What strategies, including everyday strategies, do you think should be used to combat this “new abduction of Europe?”

It was decided that all of the workshops and seminars activities would take place in English, to ensure mutual intelligibility and to facilitate the speedy and simple sharing of useful information. This principle has been respected in this interviews, as shown by the attached PDF, in which all answers appear in English and Spanish translations.

However, there is another question regarding international dialogue, a question that has given sound form to this podcast. During the interviews held primarily in English, we asked each person to respond in his or her mother tongue, or the language he or she felt the most comfortable with, in reference to EU regulations that allow all members of parliament to express themselves in their native language. A person’s voice combined with that person’s mother tongue, as the name suggests, is a quality inherent in individual identity, although it is often subordinated to a common language, for circumstantial reasons, so as to fulfill objectives. 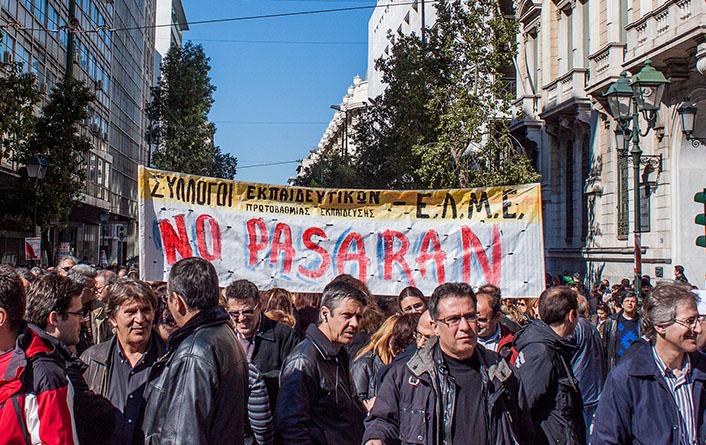 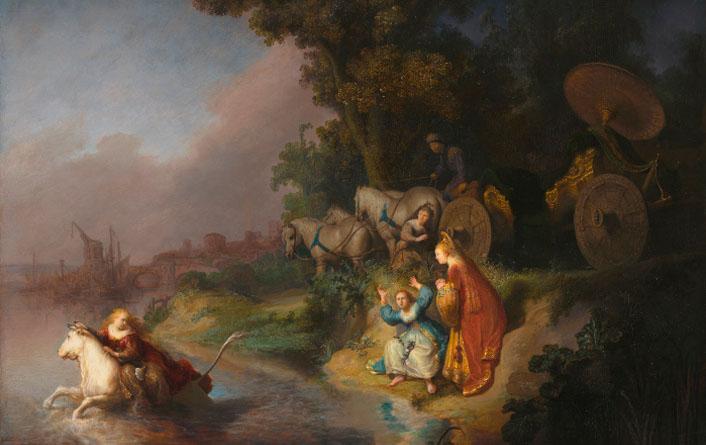