The work of Nasreem Mohamedi (Karachi, 1937 – Baroda, 1990), relatively unknown on Spanish shores, reveals a great deal of subtlety and sensibility in the monographic exhibition held in the Museo Reina Sofía, making her artistic career a unique example in her approach to modernism. This form of modernism, far from resembling the contemporary realism that prevailed in India, is rooted in certain concepts of abstraction that bind it to people’s most intimate side, as well as to nature and space.

The exhibition’s curator, Roobina Karode, unearths some of the key ideas that run through Mohamedi’s work, stressing the importance of the line in her work. Her deployment of lines is progressively distilled into a process of abstraction and frugal mediums and resources. However, the degenerative muscle disease the artist suffered from did not hinder a great attention to detail in her work, and she ensured that all of her pieces were imbued with an almost mathematical precision, giving them, as the curator emphasises, a graceful and organic air.

Nasreem Mohamedi also had close ties to music, and would often listen to it as she worked in her studio. The voice of Pandit Bhimsen Joshi, whom the artist would frequently listen to, serves as a musical backdrop to this podcast. 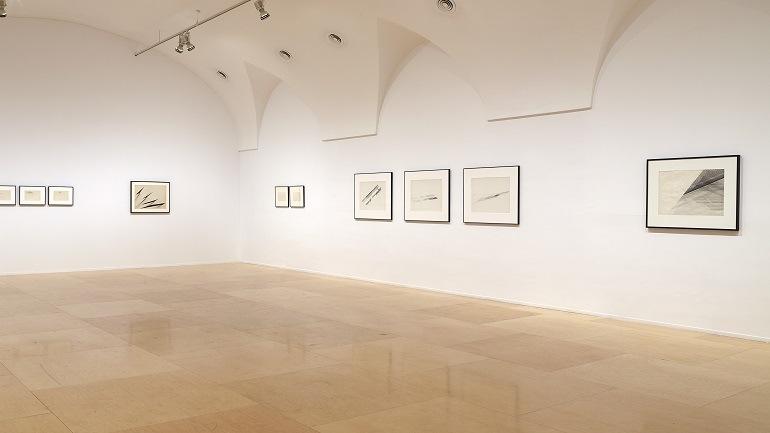 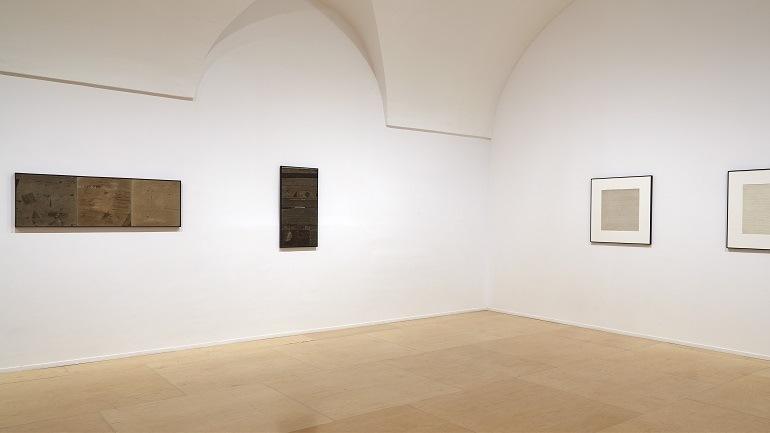 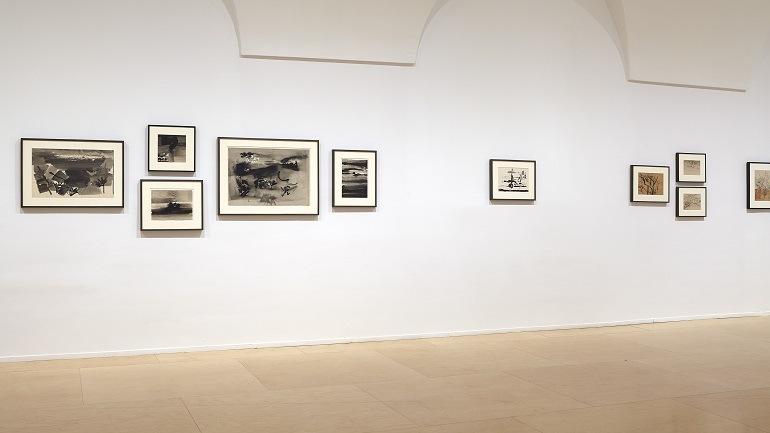