The meteoric rise of digital giants worldwide has posed a raft of unsettling questions on the concentration of political, economic and social power in the hands of tech brokers. After relatively innocuous beginnings in the fields of advertising and online shopping, technology companies have expanded the range of their operations to offer an ever-growing array of services, many maintained by powerful artificial intelligence tools that feed off our data, hailing from areas as divergent as cybersecurity and health care.

Many observers put this meteoric rise down to the founders’ business and technological genius. Yet in the face of this individualist mythology comes the pressing need for us to make a critical reading of a situation whose hegemony can be explained through the vacuums and breaches left by obliging approaches to technology built in a new period ushered in after the Cold War. Only by comprehending the historical-political context in which this new technological capacity emerged can we be in a position to elucidate the urgent question of how to restrict and tame this new form of social and political power. If it’s still possible, that is.

Evgeny Morozov is one of the sharpest critics of the social and political models that stem from the effects of Big Data. He is the author of The Net Delusion: The Dark Side of Internet Freedom (PublicAffairs, 2011), To Save Everything, Click Here: The Folly of Technological Affairs (PublicAffairs, 2011), and Capitalismo Big-Tech, ¿welfare o neofeudalismo? (Enclave de Libros, 2018). He also writes a monthly column on technology and politics in The Observer (UK) and his contributions regularly appear in European and US publications, from The New Yorker and The New York Times to The Wall Street Journal and the Financial Times. The former editor-in-chief of The New Republic (USA), he has taught at Georgetown University and Stanford University, at the Open Society and New America Foundations and at the American Academy in Berlin. 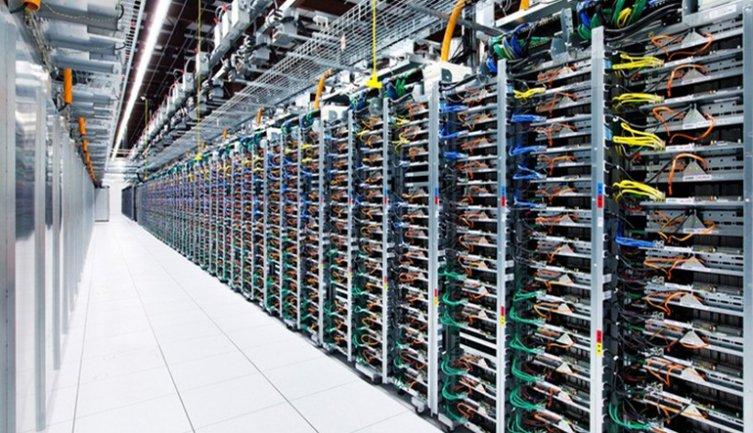