Picasso in the Monster Institution was an activity developed in La Casa Invisible in Malaga within Midstream, a European network of cultural mediation devices of which the European Institute for Progressive Cultural Policies (eipcp), Museo Reina Sofía, and the Latvian Centre for Contemporary Art (LCCA) are part of. The institute and the Universidad Nómada describe as a hybrid and monstrous the institution that it is the result of the criticism and that has the capacity to propose new politics. In this podcast you can listen to Roberta da Soller, Rogelio López Cuenca and Elo Vega, three people who work within the framework of these critical institutional models and, that try to put an end to the urban problems caused by the gentrification and museumification in the cases of Venice and Malaga. 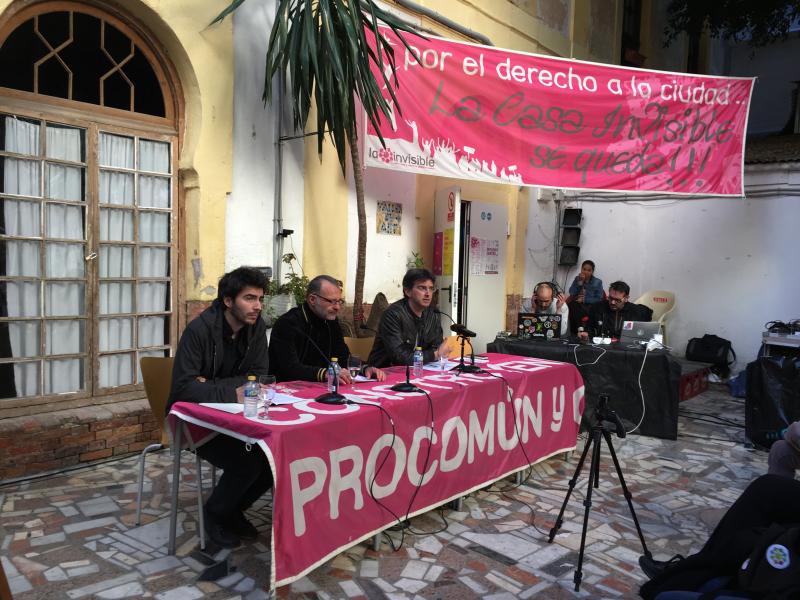 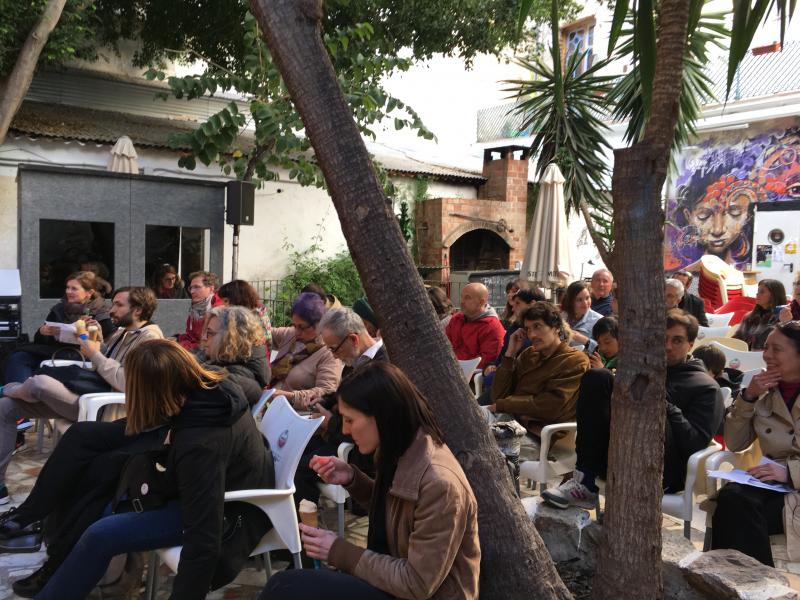 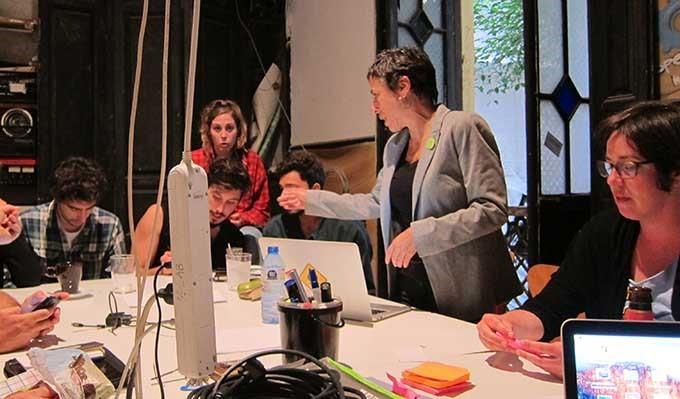