In this conversation with Paula Pape, Lygia Pape’s daughter and head of the Lygia Pape Project, some of the characteristics of Neo-Concretism, a movement that arose in Brazil in the 1950s, are discussed as they relate to the artist’s work. Neo-Concretism was a response to the premises of Concretism, which for artists like Lygia Clark and Hélio Oiticica had become a hegemonic, academic movement. Pape’s work, accordingly, provides a personal, textual and poetic interpretation of the geometry that characterises Concretism.

Another of the most notable characteristics of Lygia Pape’s opus is the requirement that it be participative. Poetry breaks away from its semantic reality and materialises, imprinting a kind of subjectivity on the artwork. This tendency or movement, presented as something clearly Brazilian, nonetheless goes beyond national borders – beyond establishing an art representative of this country – and constitutes a geometry that involves the body, a subjective art dependent on the viewer.

Along these lines, Paula Pape discusses the relationship between these Neo-Concrete artworks and the sublime, with the distinguishing characteristic that the piece is made complete by the viewer’s participation, which is essential to comprehend the work, according to her comments. By analysing this moment and type of art, it is possible to once again explore the margins of so-called modernism, taking a closer look at some reinterpretations of the excessive, anti-humanist rationalism that especially manifested itself in Brazil in the construction of the new capital Brasilia, also in the 1950s. Few countries in the world have these reference points, where the parameters of modern architecture impose themselves, like a new city imposes itself on a country, revealing the limits of all aesthetic thought and making the new old the very moment that it appears. 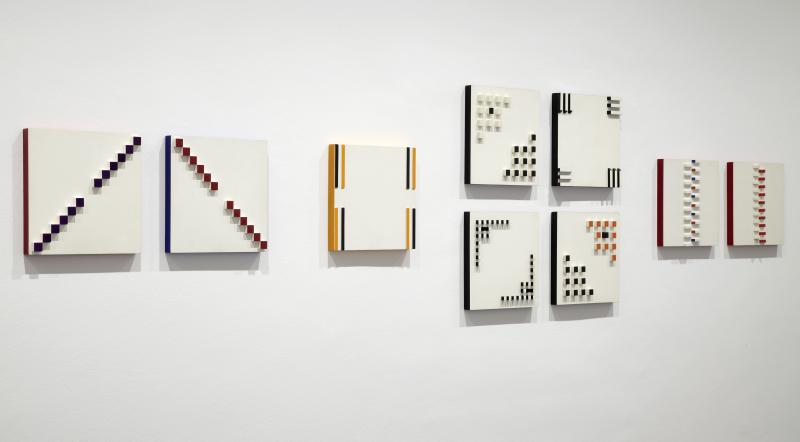 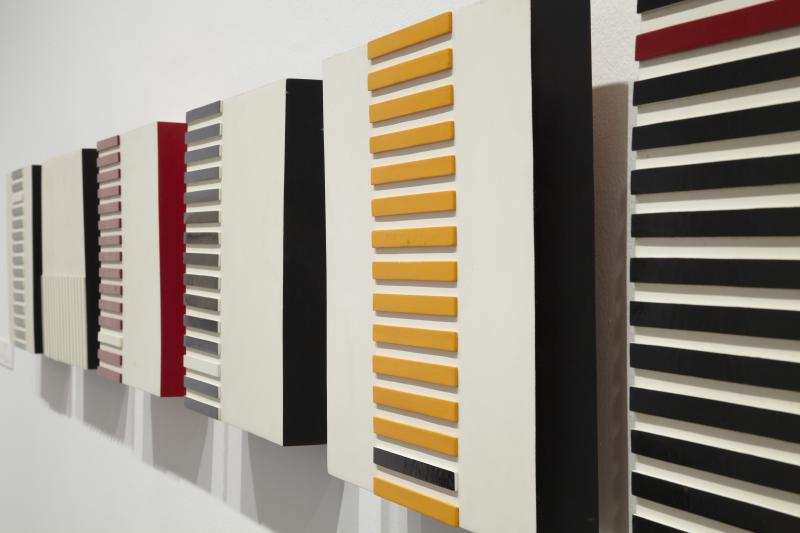 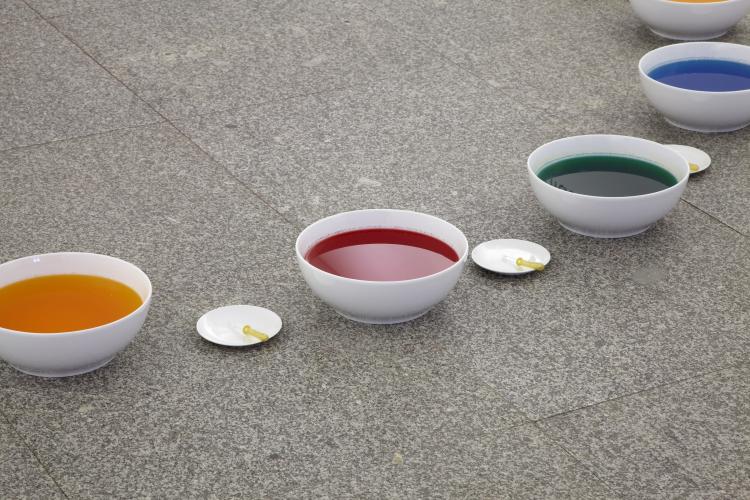 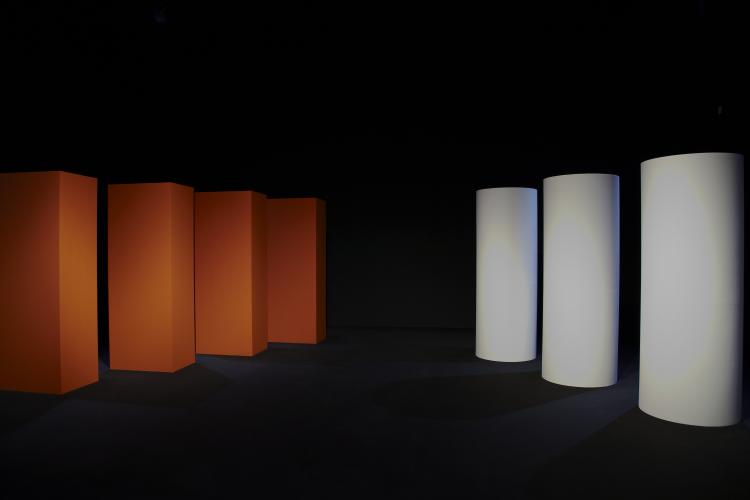 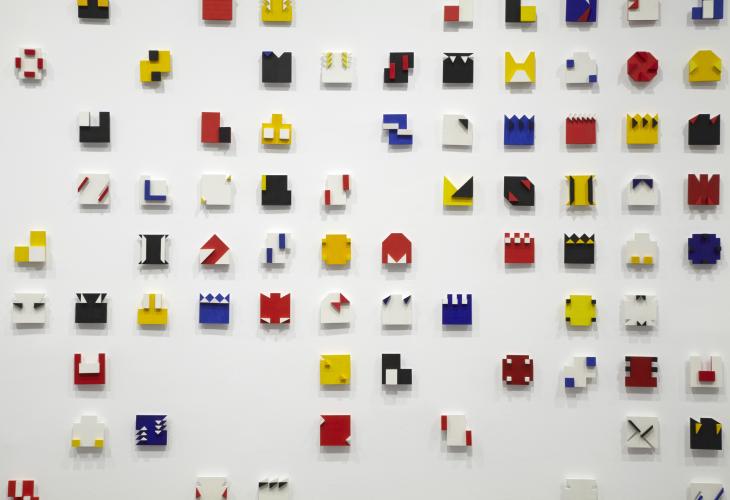 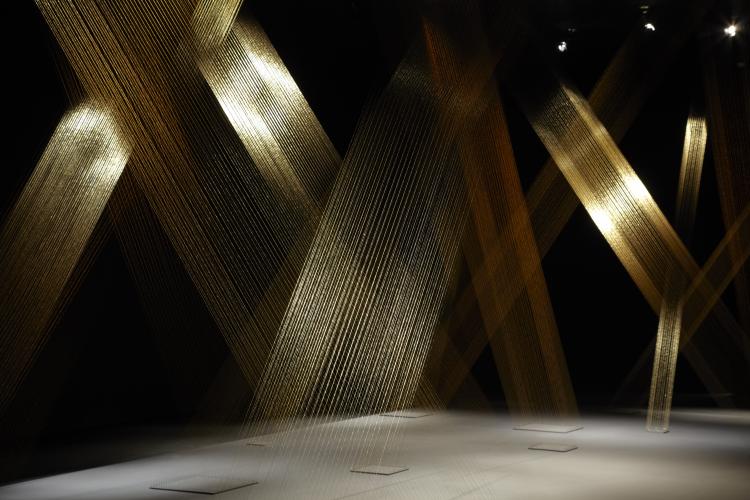