Writer Raymond Roussel has had a fundamental influence on a large number of artists, both visual and from other disciplines. Like Aby Warburg, he was an intellectual who dedicated himself to study and research, maintaining the academic forms of the 19th century while influencing the following century. But while Warburg remains somewhat undiscovered, Roussel has always been there, known and recognised by the western art world since the beginning of the 20th century.

In this interview, João Fernandes, director of the Serralves Museum of Contemporary Art in Oporto and curator of this exhibition along with François Piron and Manuel Borja-Villel, explains some of the reasons behind putting together an art exhibition based on a man of letters. One of these is the importance that linguistic structuralism had for both 20th century art and literary theory from the beginning of the century. Indeed, what are today known as literary criticism and theory were established as autonomous disciplines during Roussel’s time. This study of literature and writing, which later led to post-structuralism, was and continues to be one of the trends dictating the norms for artistic activity in certain circles.

Another of the basic characteristics of Roussel’s work is the importance of rhythm and phonetics as a form of expression, where the sound of words forms a decisive part of their meaning. One of the main pillars of his working method were imperfect homophones, in which he changed one sound in a word to change its meaning. 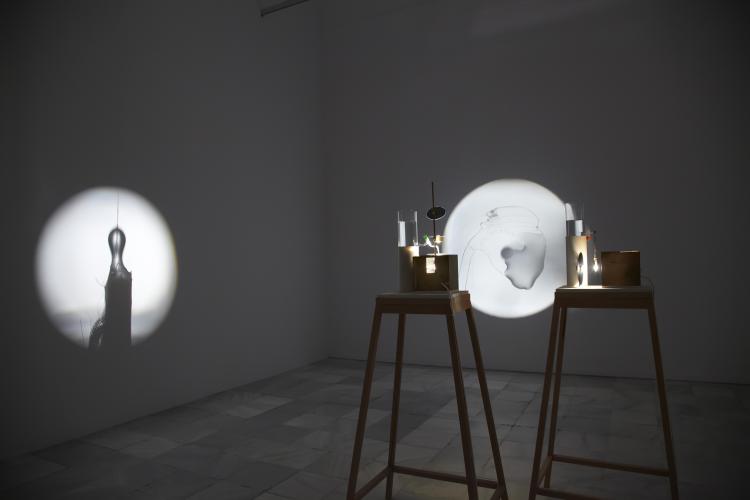 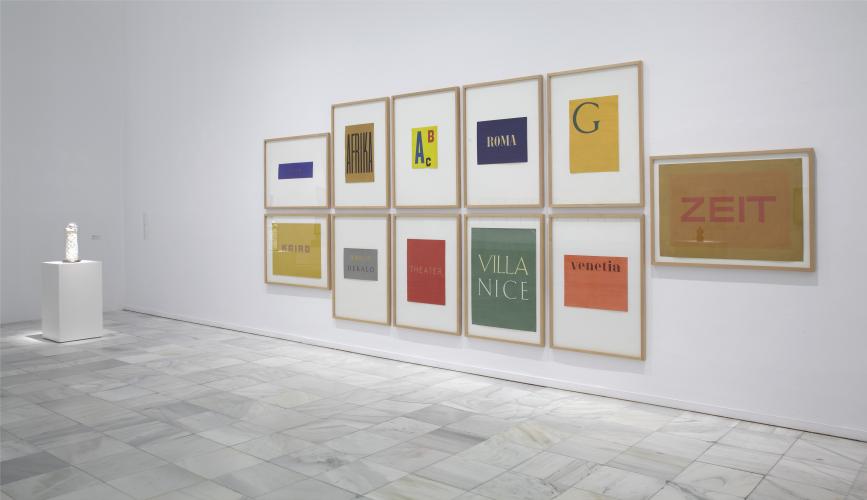 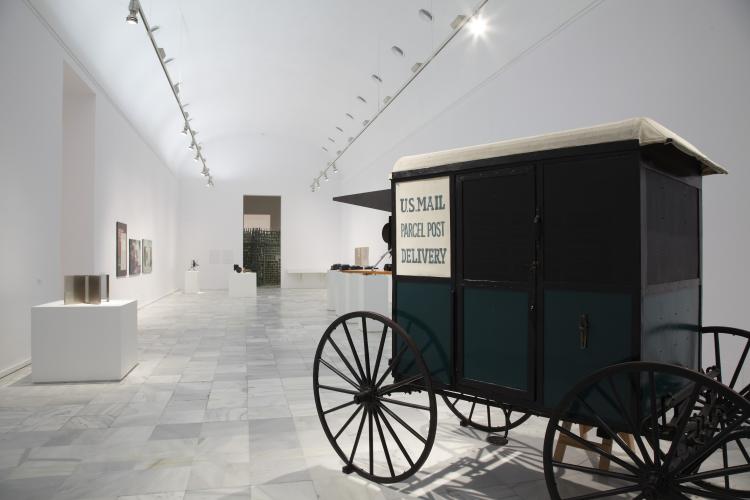 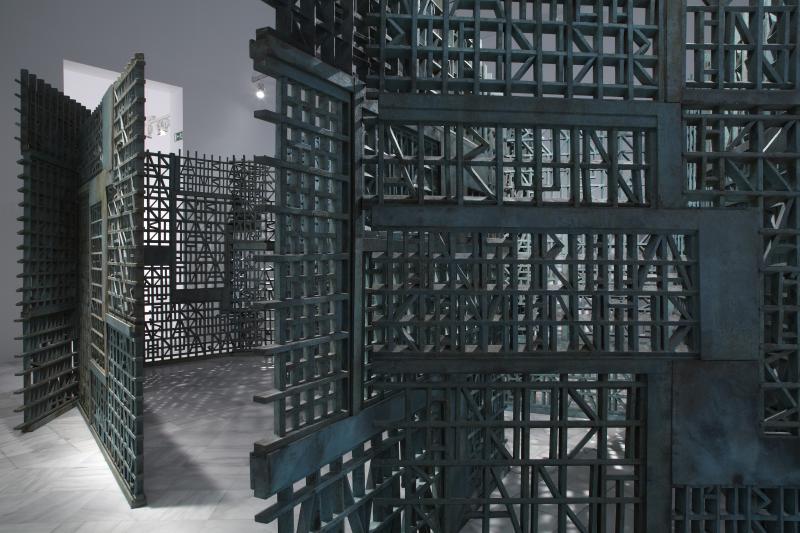 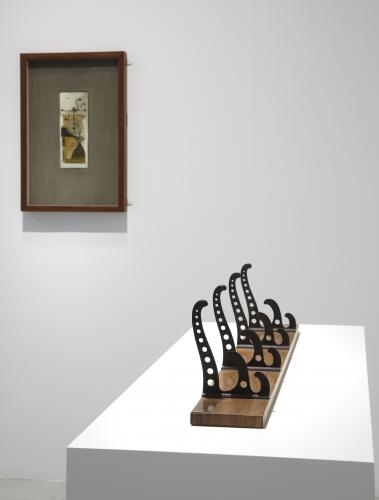 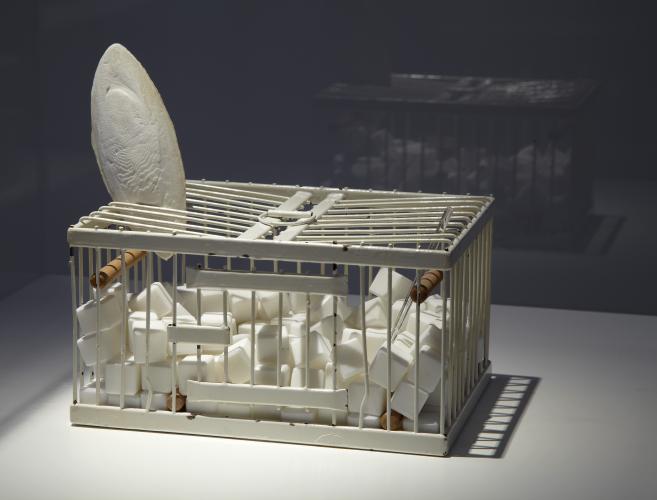 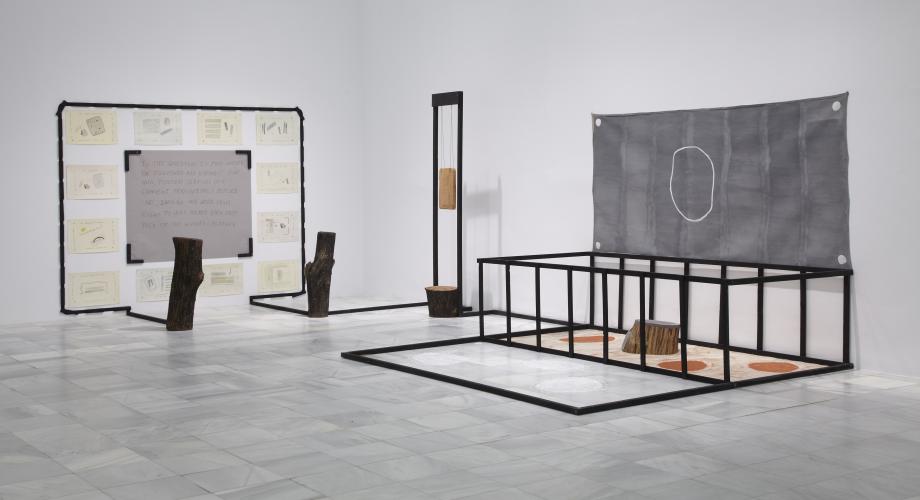 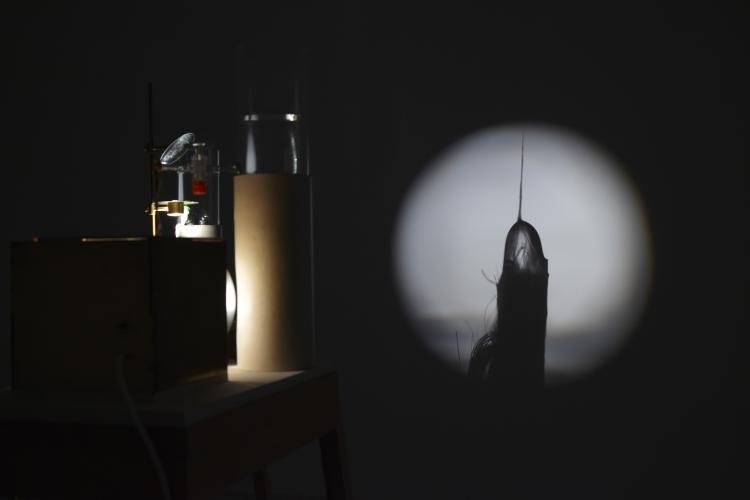