This conversation with Jon Bird, curator of the retrospective exhibition on Leon Golub (1922-2004) at the Palacio de Velázquez, looks at the role of pictorial figuration in contemporary visual culture.

Leon Golub’s paintings usually represent scenes of extreme violence in which interrogations and torture take centre stage. At a time in which everyone had access to these types of images in photographic and audiovisual formats, the ‘classic’ types in Golub’s murals tried to restore the impermanence of sight as a sense, rather than as a decoder. As such, the eye ceases to be a reader of framed and filmed realities and once again perceives representations and constructions that raise doubts about the reliability of the medium. These reflections on the image allow viewers to become witnesses, not only to the violence represented, but to the representation. Painting, as Jon Bird explains, “is a slow art”.

Leon Golub belonged to a generation of Chicago artists for whom figuration was a mode of production in opposition to the predominant abstract expressionism. Despite this, Leon Golub’s paintings today, according to Jon Bird, are an experience in which all of the senses must be taken into account. 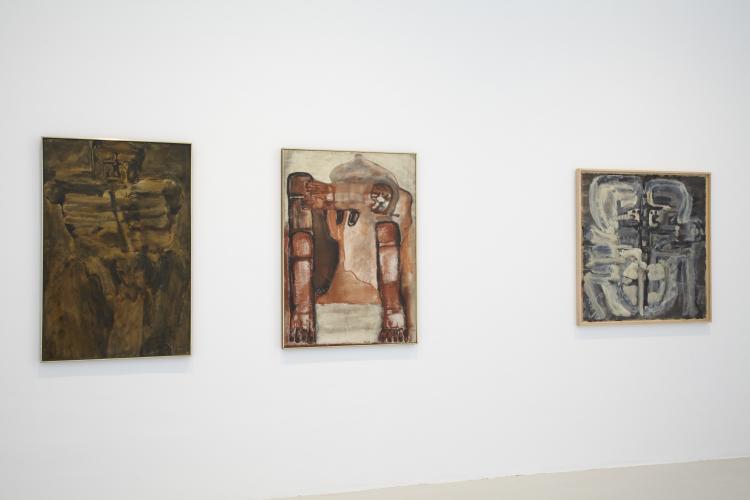 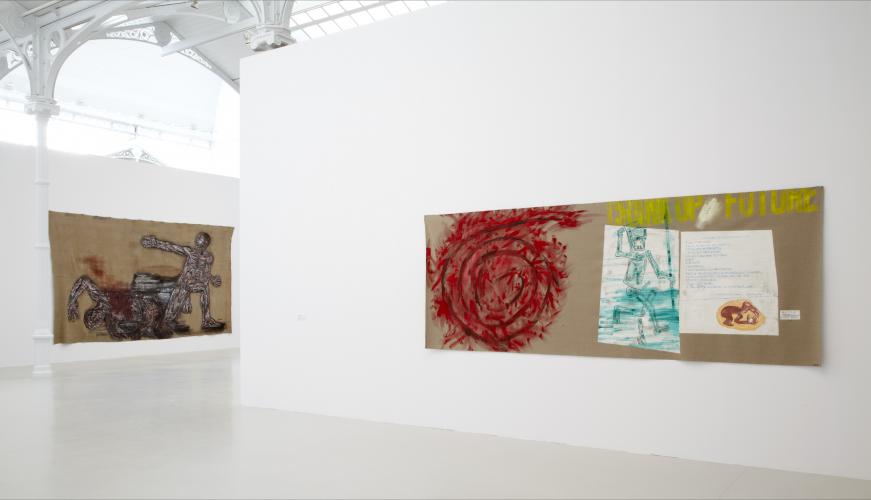 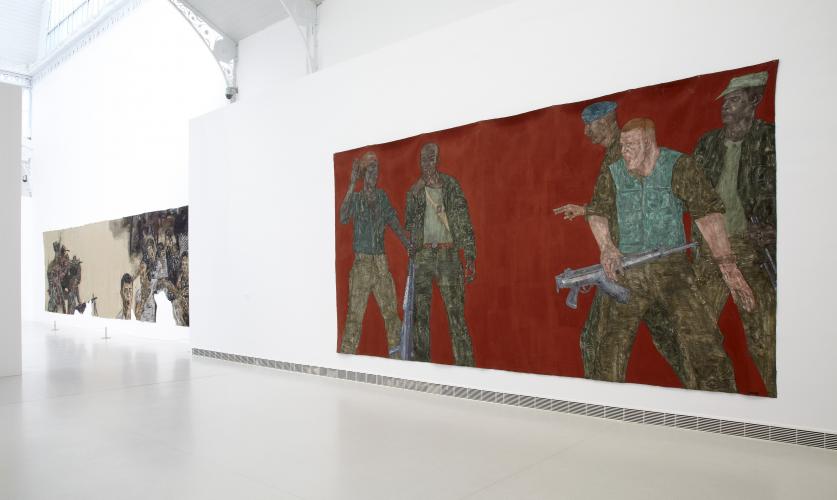 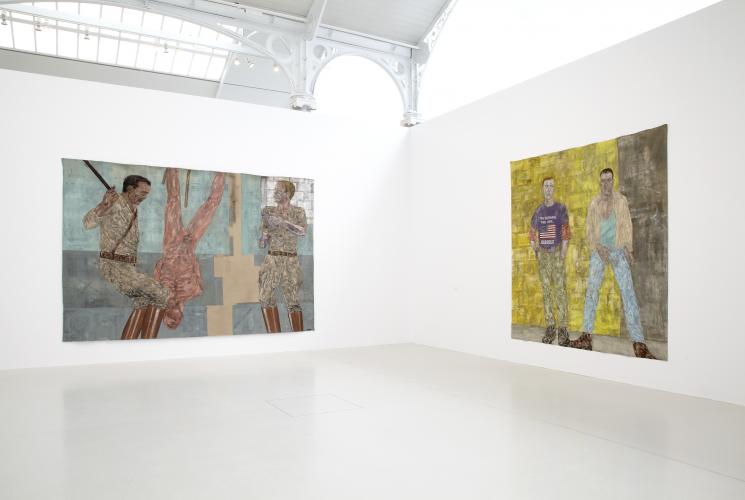 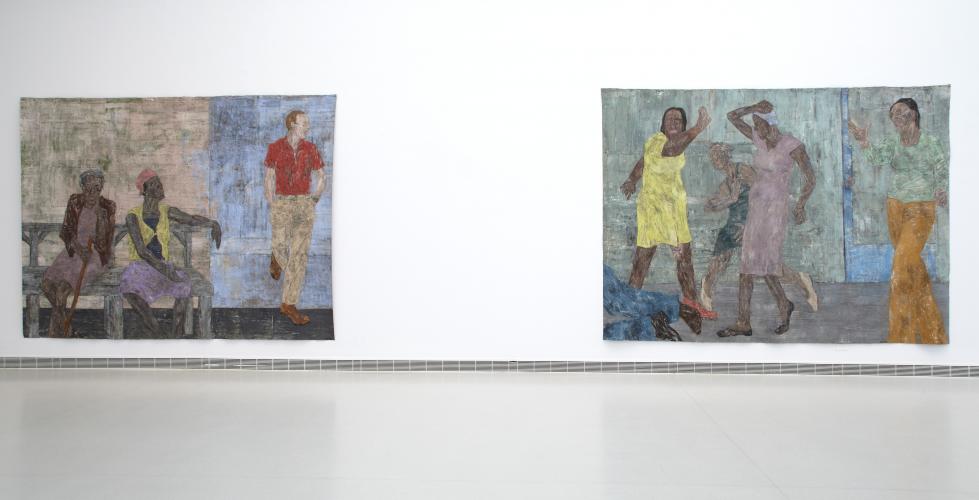 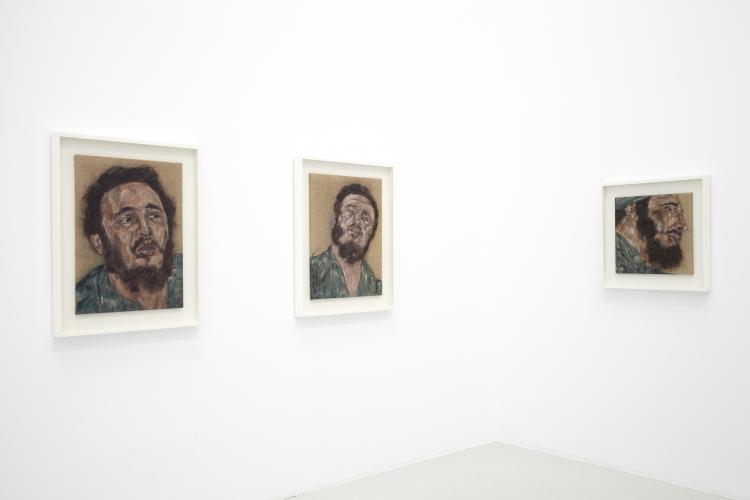