Keeanga-Yamahtta Tayloris an activist and theorist on Black freedom struggles and a lecturer in the Department of African American Studies at Princeton University. Show lessShe has published articles on social movements, urban politics and racial inequality in the USA, and is the author of From #BlackLivesMatter to Black Liberation (Haymarket Books, 2016), which brings historical perspective to the present and indicates future struggles for Black liberation. In 2017 she published a new collection of essays entitled How We Get Free: Black Feminism and the Combahee River Collective. 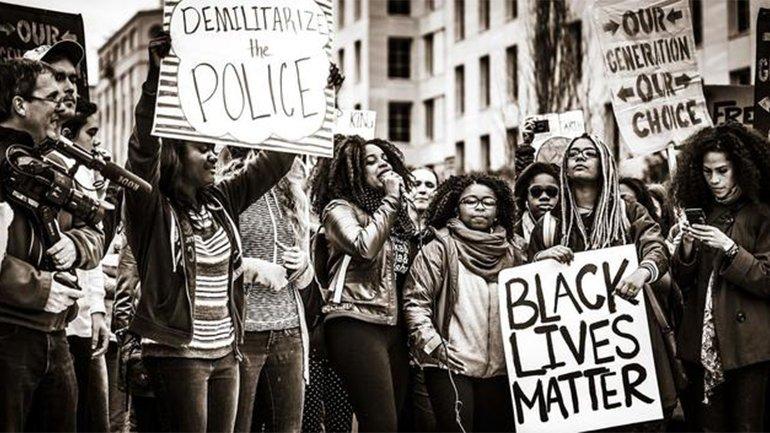