The installation by Janet Cardiff and George Bures Miller immerses us in a dream-like world, where objects seem to regain consciousness from their inert state to recreate small animated scenes that build a fictional story.

In the centre of the Palacio de Cristal, inside the Retiro Park, viewers come across an old caravan replete with small motorised marionettes reconstructing audiovisual scenes that appear to be entertaining a woman lying at the back of the vehicle. Perhaps the reconstructed setting (The Marionette Maker) is nothing but a dream she is immersed in, where we spectators peer into it as voyeurs, without the slightest interference in the narrative.

A number of small scenes framing each of the caravan’s windows gain meaning in the temporary soundtrack that conceals this installation and are mixed with small doses of simulated reality that also forms part of it, in sound terms.

In an interview with RRS, the Canadian husband-and-wife artists Cardiff and Miller reveal some of the ideas behind this installation, created specifically for the Palacio de Cristal. 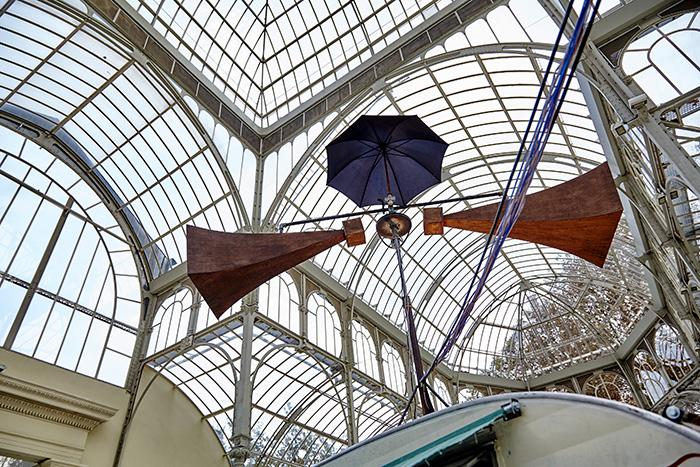 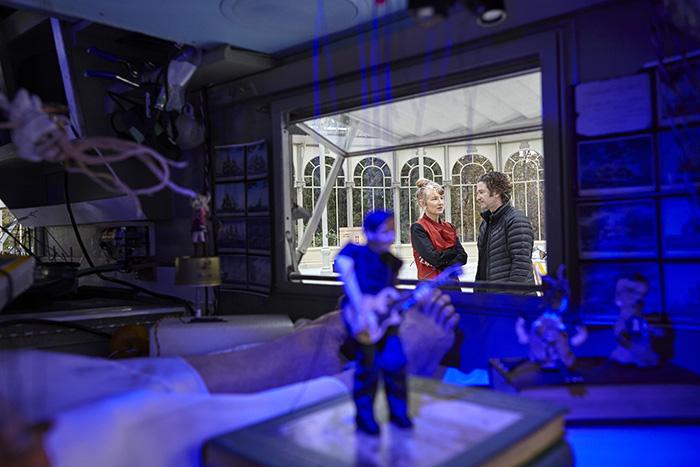 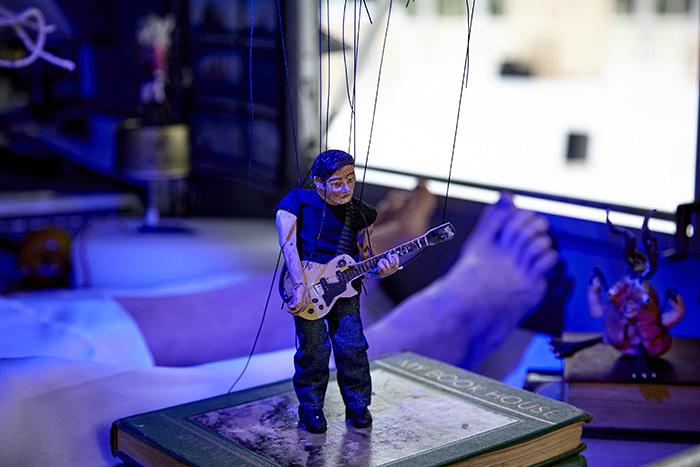 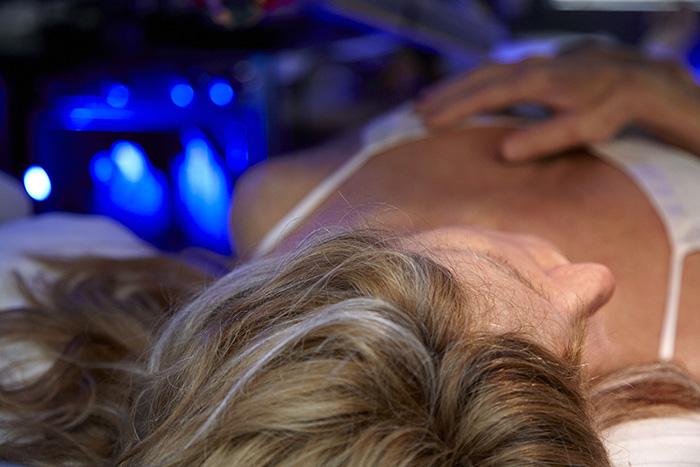 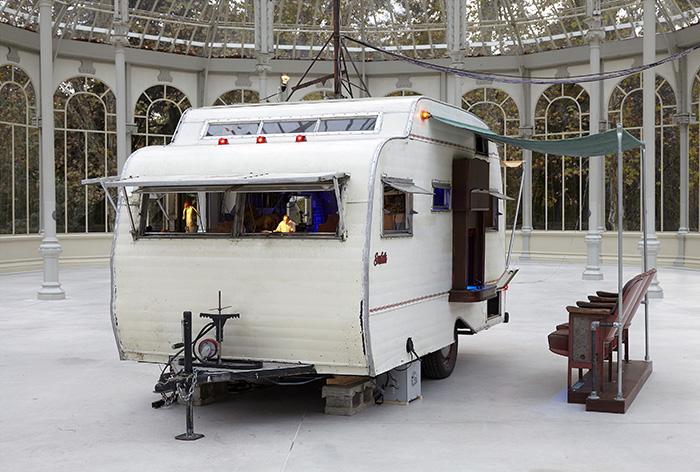