On the occasion of her first solo exhibition in Europe, the American artist Sharon Hayes (Baltimore, 1970) spoke with the Radio del Museo Reina Sofía about some of the issues that she addresses in her work.

The exhibition, which is entitled Habla and can be visited until 24 September 2012, brings together a group of works that highlight the artist’s ongoing investment in the intersections between history, politics and language (or speech). In the interview, Hayes explains her interest in the importance of the relationship between the voice and the body in her art, which has resulted, to a large extent, in her work – whether installation or video – having a visible and audible performative component, as can be seen in the audio fragments from two of the pieces in the exhibition: Parole (2010) and I March In The Parade of Liberty But As Long As I Love You I'm Not Free (2008).

The conceptual turn in Hayes’ work between the body of the speaker and the body of the listener also took shape in the performance piece that the artist presented outside the Museo Reina Sofía, in which she recited a text in Spanish by heart written expressly for the occasion by Mexican artist Pablo Sigg. Hayes talks about her role as a medium in this activity in which she spoke a language that she does not know, an experience that also leads her to discuss the translation of her works and the attendant layers of meaning and resignification. 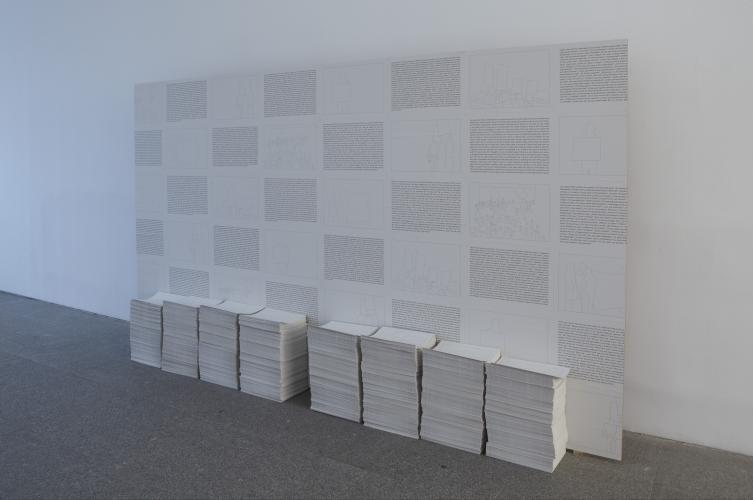 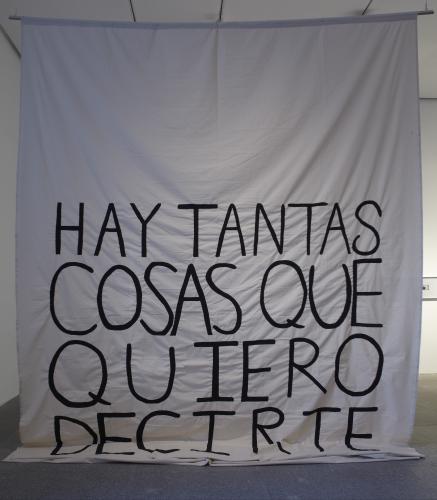 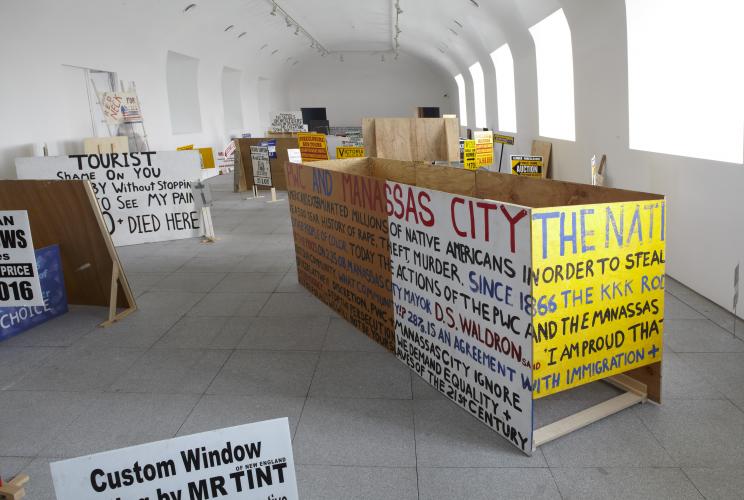 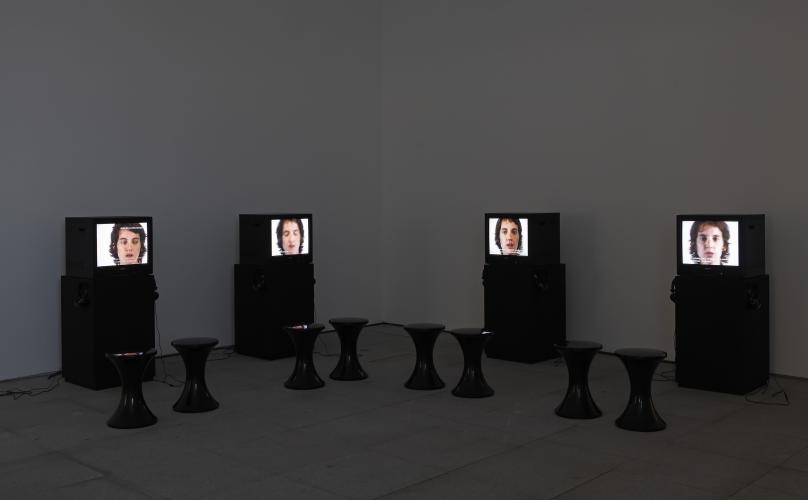