Cildo Meireles’ work is one full of contrasts, ranging from installation to action, flowing with ease through different fields like drawing, which he used with fineness and metric precision at the beginning of his career; or large installations, where, in recent years, the concepts and ideological body of his artistic production converge. The contrasts find their coherence in the materials, in the proportions and in the game between the individual and the crowd, and their equivalent between the object and its successive multiplication until it creates a volume both symbolic and loaded with meaning.

The artist himself has shared with the Museo Reina Sofía Radio some reflections on his work, from which it is inferred not only the ideas that led him to produce some of his most representative works, as Insertions into Ideological Circuits, but the ones still present today in his thinking and artistic stance in works with a political overtone such as Amerikkka, which bring us closer to critical stances from a strong physical and aesthetic presence. 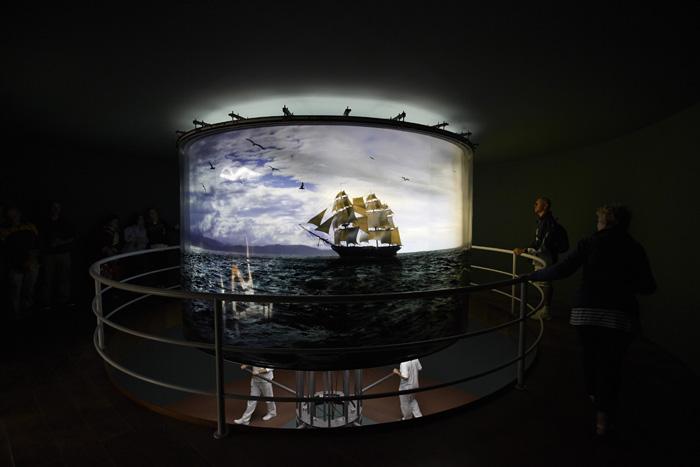 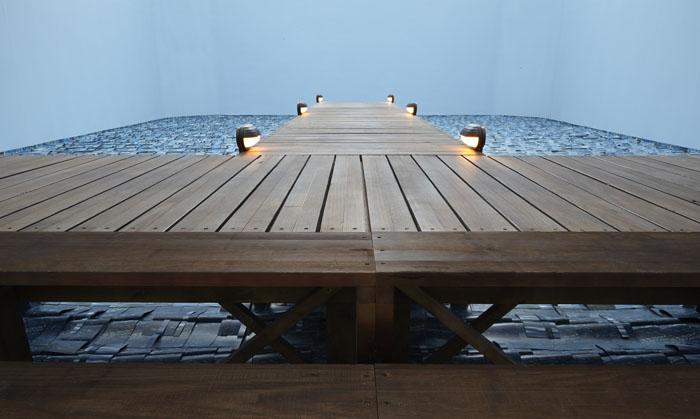 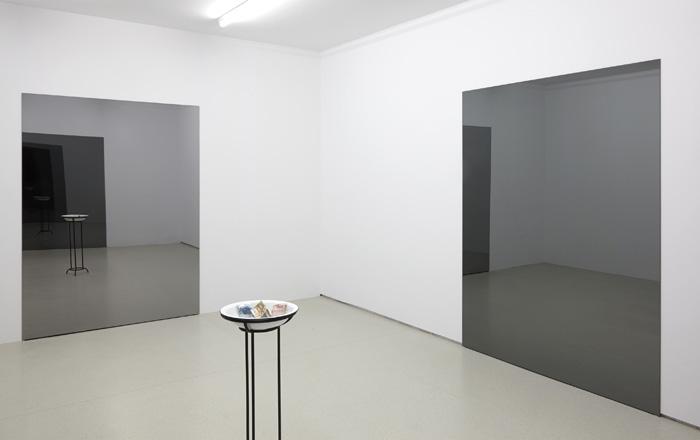 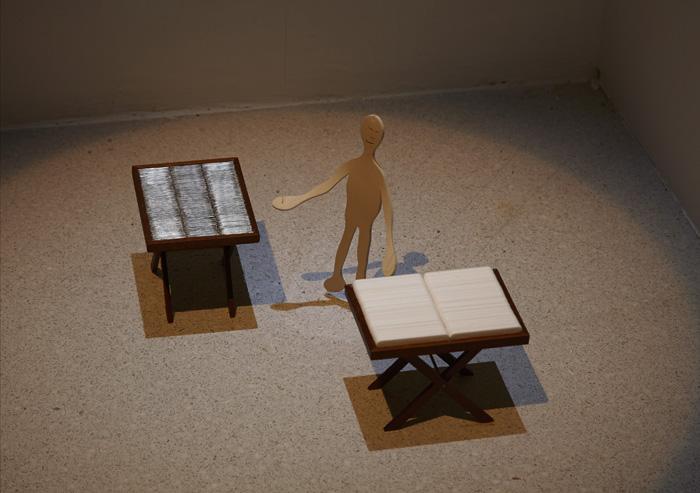