Trabajo / work constitutes a retrospective look at the work of photographer Chris Killip (Isle of Man, 1946), covering his career from the end of the 60’s. An exhibition that reveals him as the renovator of documentary photography with a personal view of the struggles of the British working classes.

Killip’s images reflect the legacy of pioneers such as Walker Evans, Bill Brandt or Paul Strand, whom Gerry Badger relates to Killip in his approach, devoid of nostalgia, to the members of a world about to die out. Hence Killip presents himself as a photographer of the process of deindustrialization in the UK.

Among the issues appeared in this interview, Killip's own stance regarding his famous In Flagrante (1988) stands out. A book whose photographs became an unexpected key reference of the effects of Thatcherism on the North of England, particularly on the portrayed towns of Lynemouth or Skinningrove. The latter giving name to the documentary filmed by Michael Almereyda about Killip’s own experience in that fishing village. To the interviewee’s surprise, after winning the Short Film Jury Award at Sundance, the film is now competing for the Oscar Award as Best Documentary Short Film. 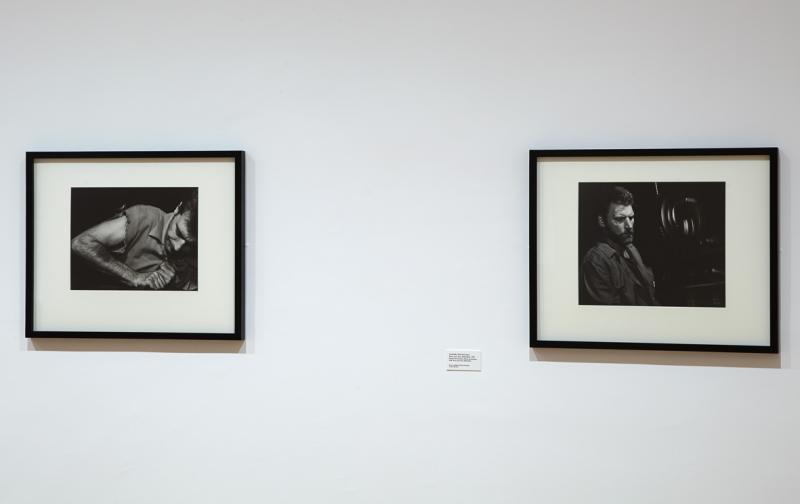 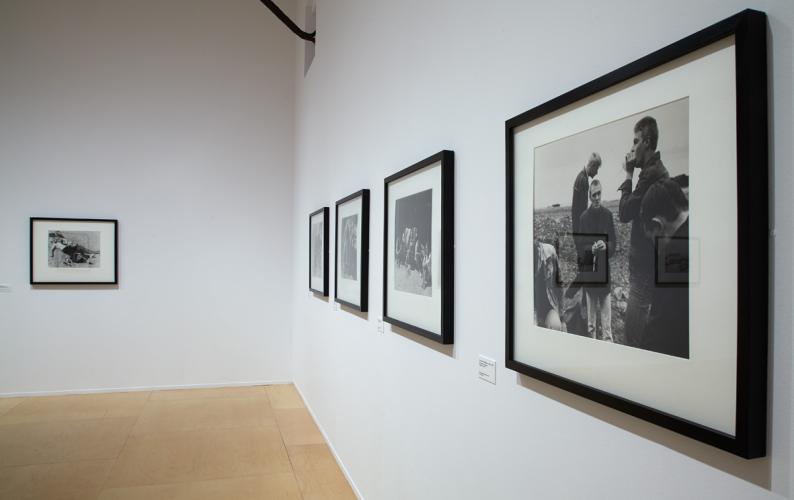 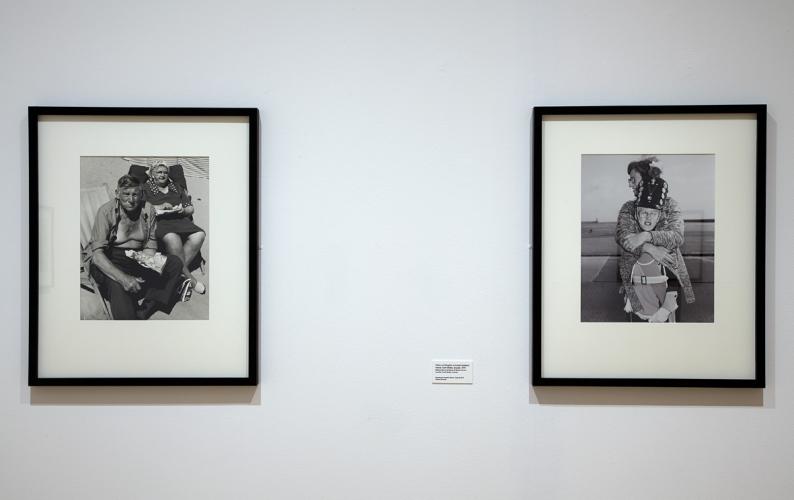 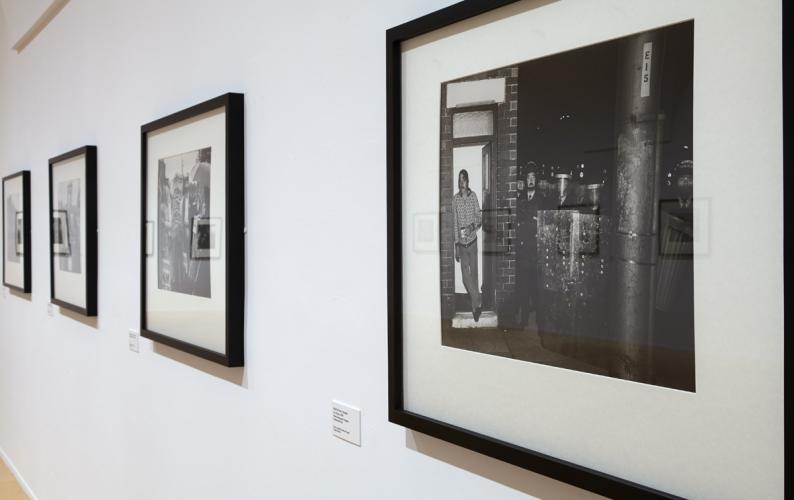 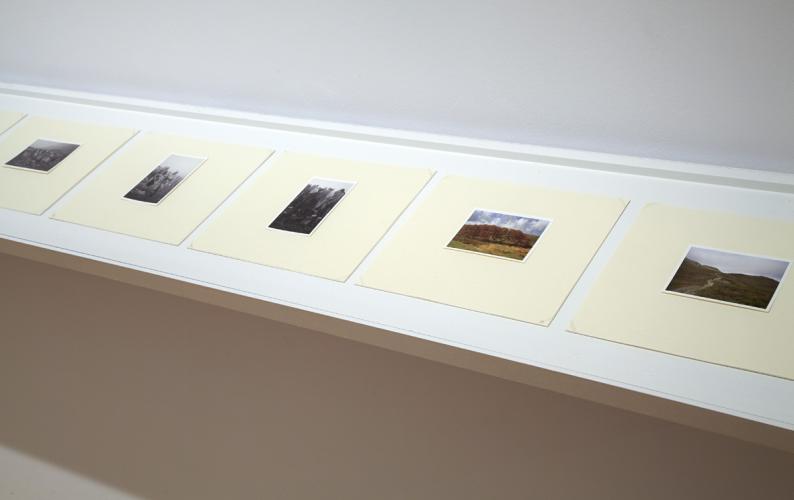 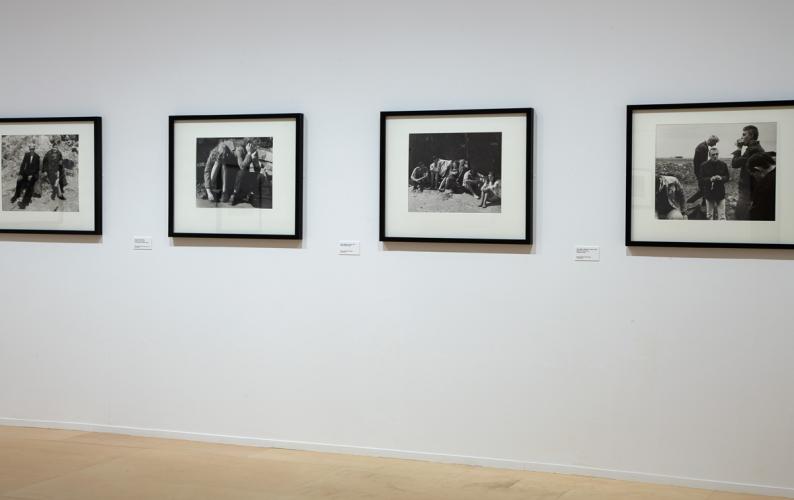