In this podcast we present excerpts of an interview with Armando Montesinos in regards to the 1970s and 1980s Spanish painting exhibition entitled Idea: Painting-Force.

As explained in the podcast, and also in the text included in the exhibition catalogue, the title comes from a gliding of the term “idea force” – which implies that every idea can be transformed into an action – into the term “painting-force”, which refers to paintings that present thinking processes or ideas.

This transposition into the words “painting-force”, developed from the conversations between José Luis Brea and Armando Montesinos in the 1980s, provides a theoretical framework for thinking about a series of paintings.

The subtitle of the exhibition, The Hinge Between the 1970s and 1980s, emphasise the importance of the concept of “hinge” between two contexts and historical moments.

This podcast also discusses the significance of the entry of the market into the national artistic context in the 1980s, with ARCO Art Fair as the highest exponent. 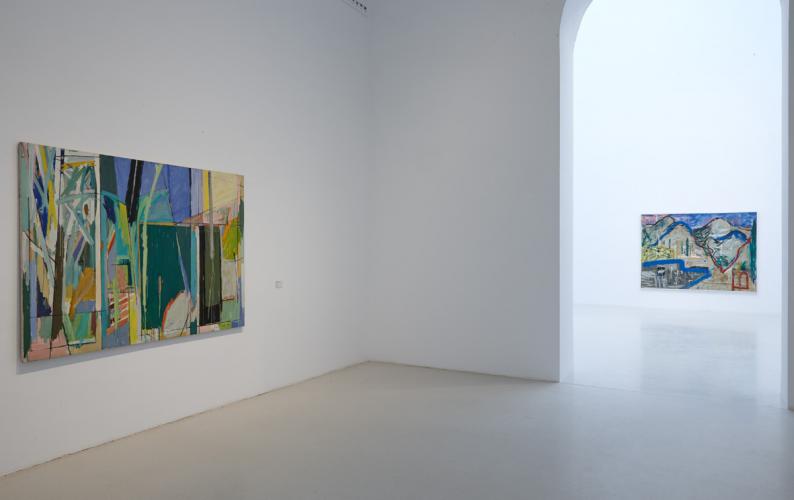 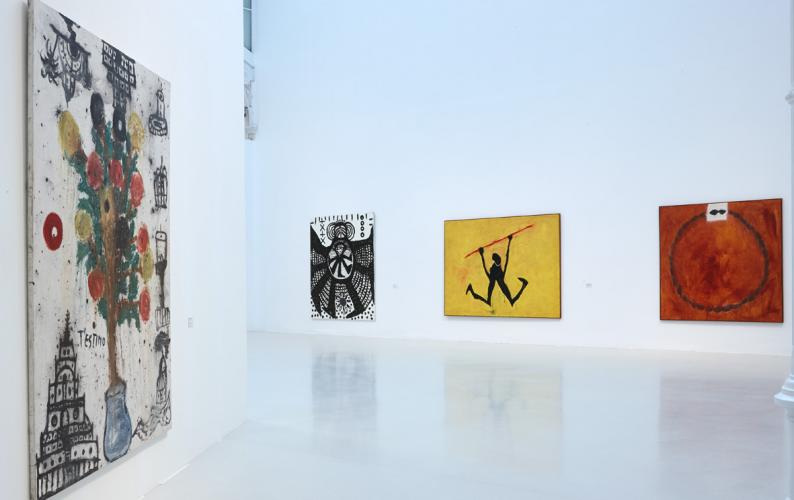 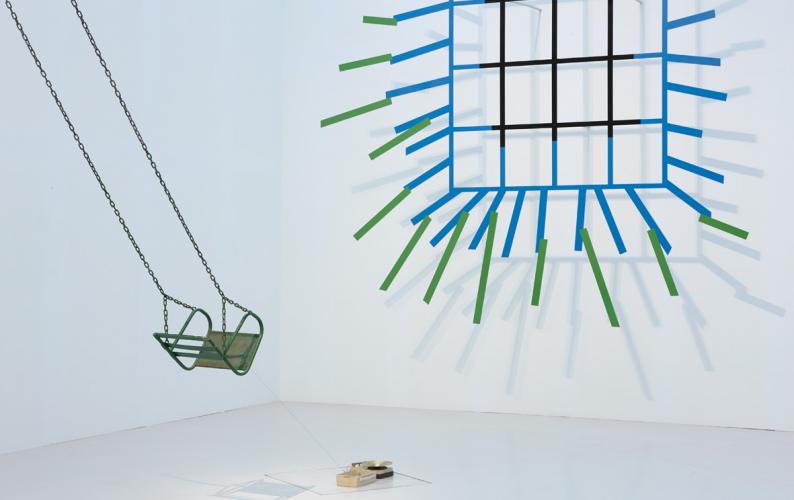 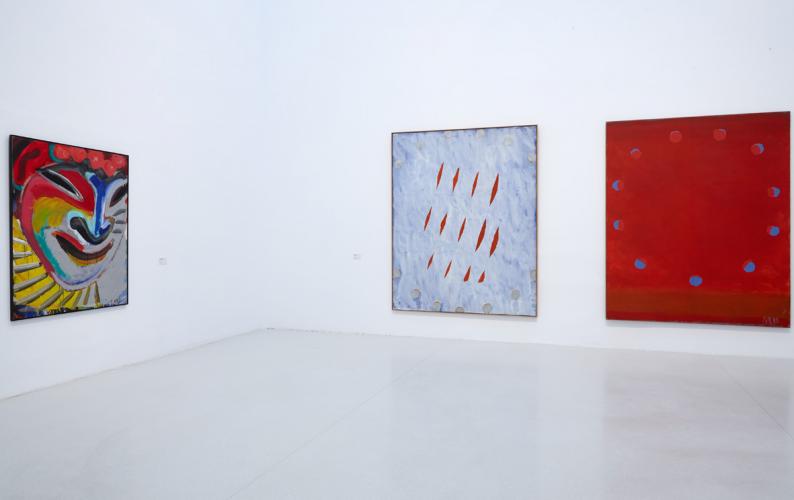 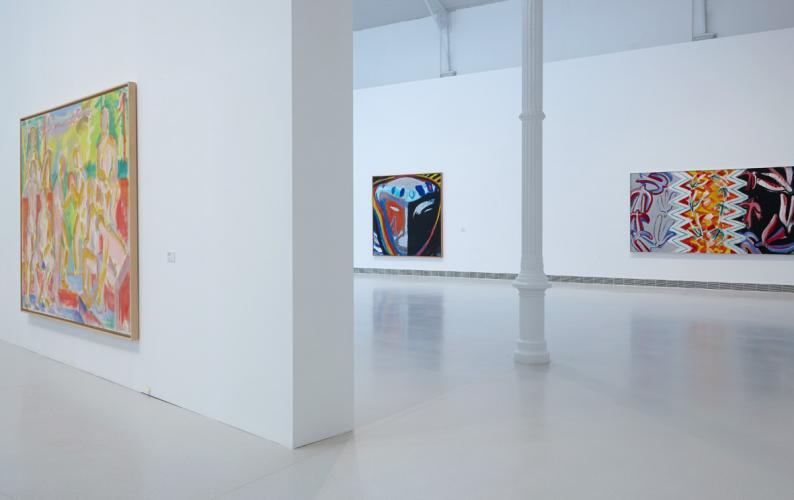 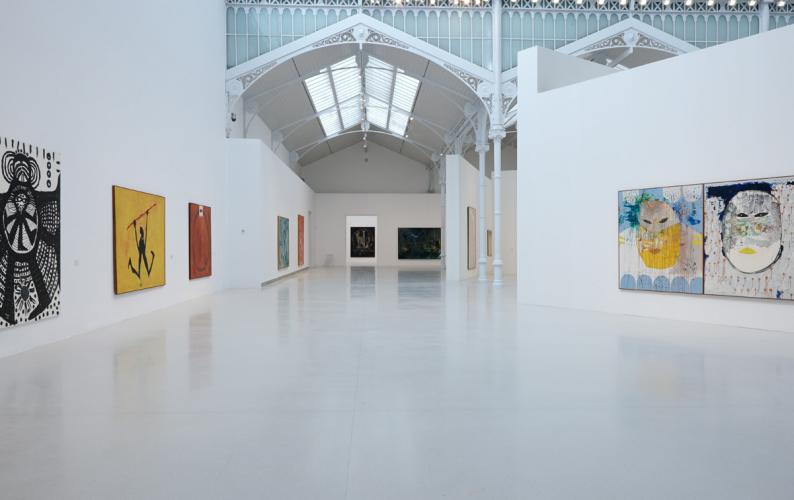