This conversation with Jorge Ribalta presents some of the problems implicit in representing the social classes and subjects that are the focus of the exhibition A hard, merciless light. The worker-photography movement, 1926-1939.

In the words of its curator, the show, held from 6 April to 22 August 2011, was designed to demonstrate the need for images in 20th century political struggles and to show the conditions for the self-representation of the working class. In short, the exhibition describes the course of a project that began in the 1930s that marks not only a historical moment, but also a substantial change in western visual culture.

In this respect, it poses a pressing question: what is the value of reproducibility – especially as a technological and economic determinant for the existence of worker photography – when it is brought back to the format of the traditional exhibition? Faced with the idea of maintaining these images in their formats, the curator presents the exhibition as an inhabitable space. Without sensations, without translating conflicts into sensations, the conflicts cannot be understood, he says. Thus, between historical reflection and experience, the image is transferred to the bourgeois public sphere – to the museum – where self-representation can be considered a historical moment in visual culture. With this transposition, the semi-public space of the museum is politicised, thus subverting the bases of the bourgeois space, where the frame and structure of the historical narrative have always been authorship and the original work. 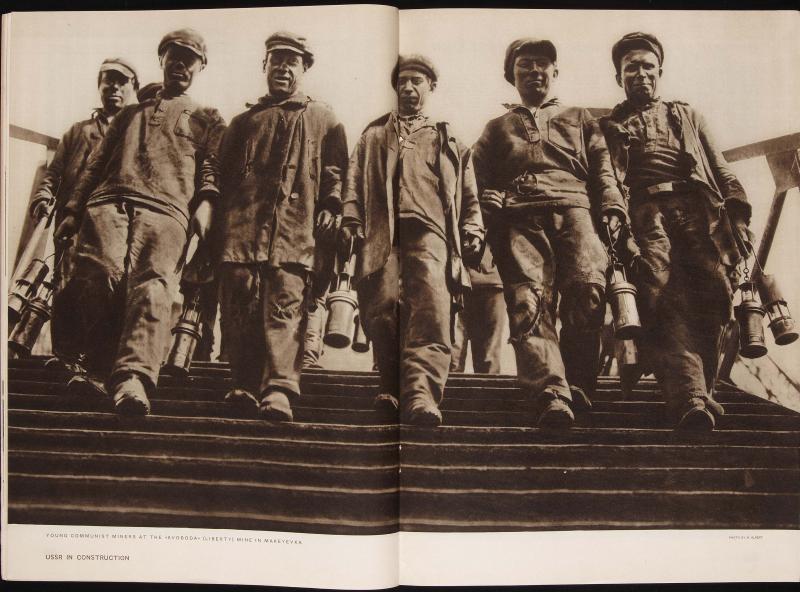 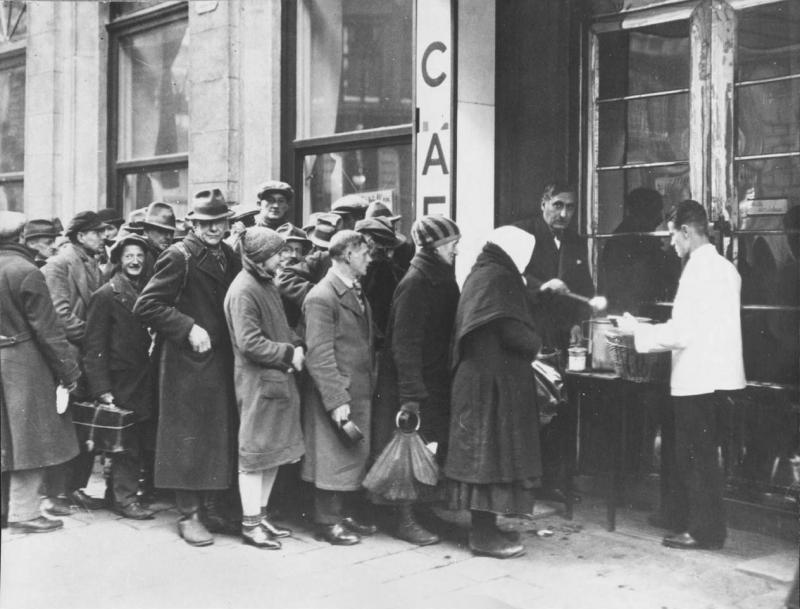 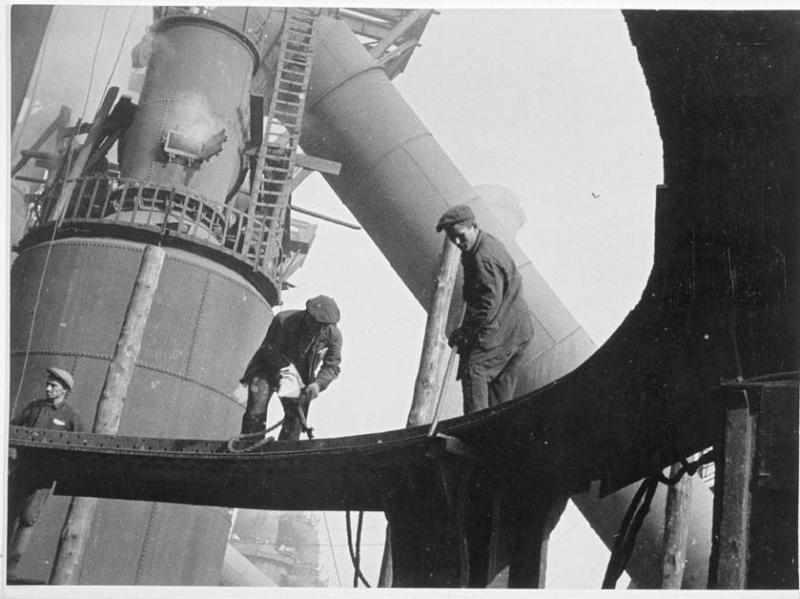 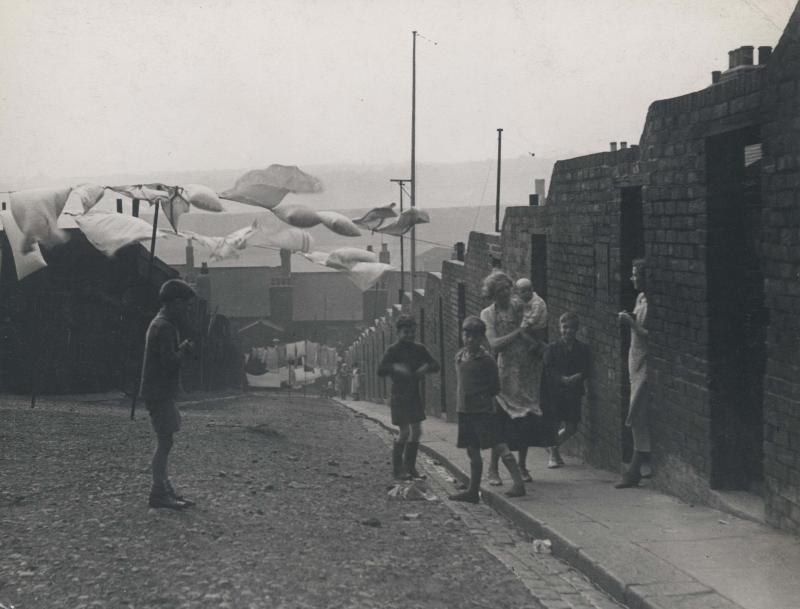 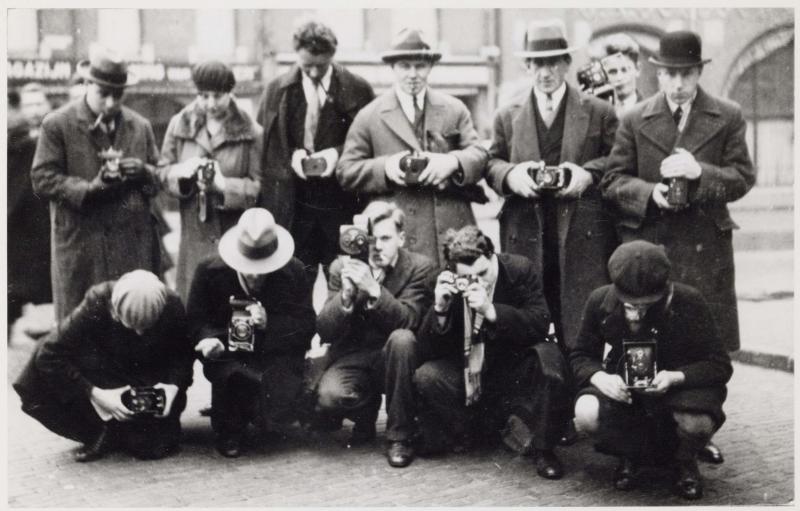 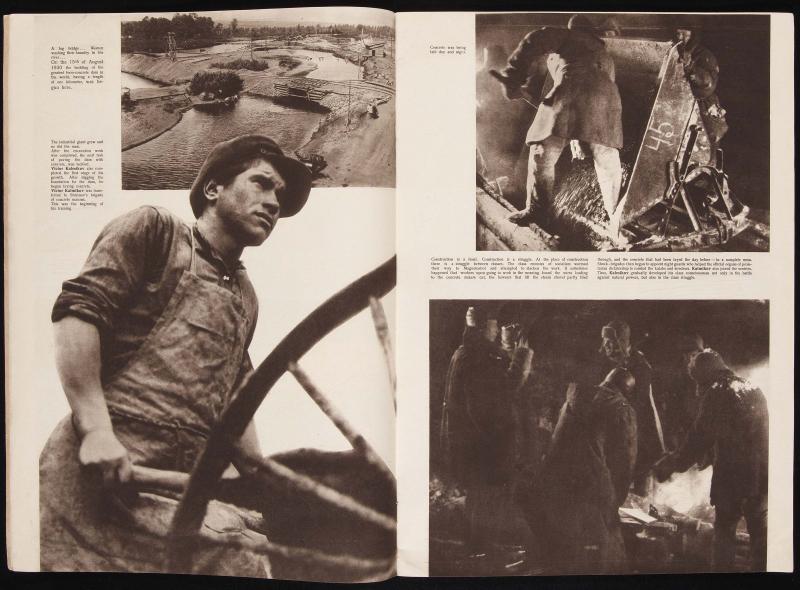 Cover of URSS in Construction, nº1, 1932. Photo by Max Alpert (from the series Viktor Kalmykov at Magnitogorsk)