This conversation with Helena Tatay, curator of Hans-Peter Feldmann’s "An Art Exhibition", looks at some of the cultural, ideological and historical factors that shaped the artist’s way of understanding an image. His images – best used in the plural – present a way of thinking about them which does not focus as much on visual elements and representation as on their number and uses and on how meaning is imposed by the person viewing them.

The banal, kitsch and everyday images that Feldmann uses are understood by their quantity and recontextualisation:

Quantity is presented as a sinister re-writing of reproducibility, which can also be understood as the saturation of images that characterised post-modern culture and the historical moment of 1960s Europe. It is out of the superabundance of images that these objects of representation, which had already ceased to be exclusive, became disposable merchandise, an object that acquires contextual meaning in its assembly and accumulation.

The associations and recontextualisation made by Feldmann have more to do with the fetish of the everyday than with collective memory, more with the moment of their use than with the message that they hold.
The musical theme that Hans-Peter Feldmann has appropriated like an artwork rewritten and displayed in books and exhibitions, Doris Day’s Que sera, sera, receives special attention. As with the images, music is made into a quantifiable object by its format, which also surpasses the limits of what can be assimilated. Its use, at the same time, reproduces a complex framework of personal relationships and collective self-representation. In this specific case, it is a sound object that plays a central role in the film The Man who Knew Too Much, where it represents the recognition of the familiar and familiar space versus the estrangement of the kidnapping. It is hardly difficult to compare this metaphor with the cultural situation presented in An Art Exhibition. 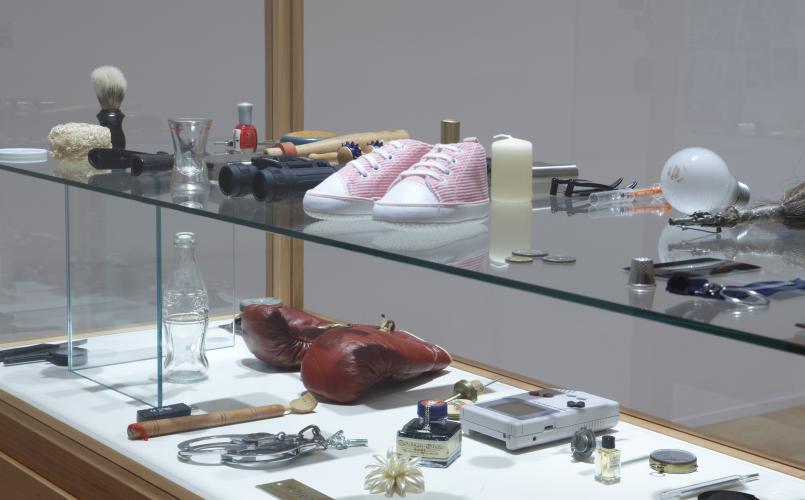 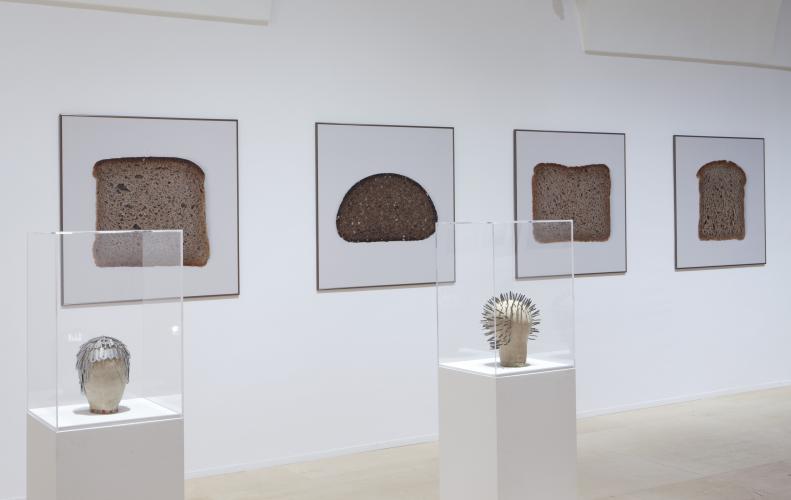 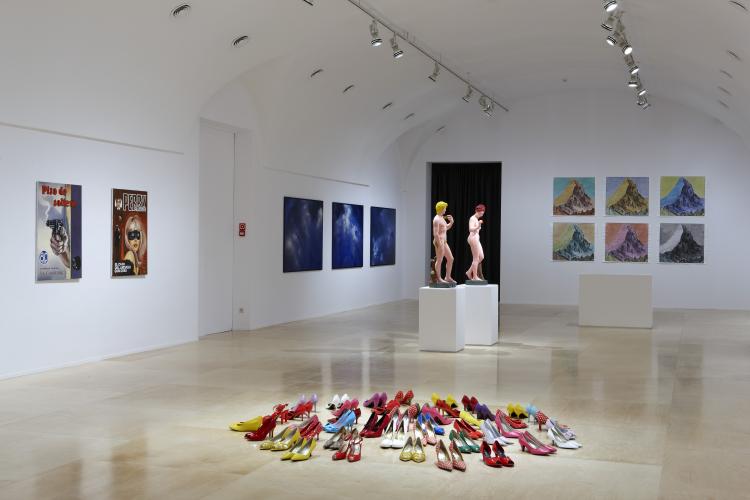 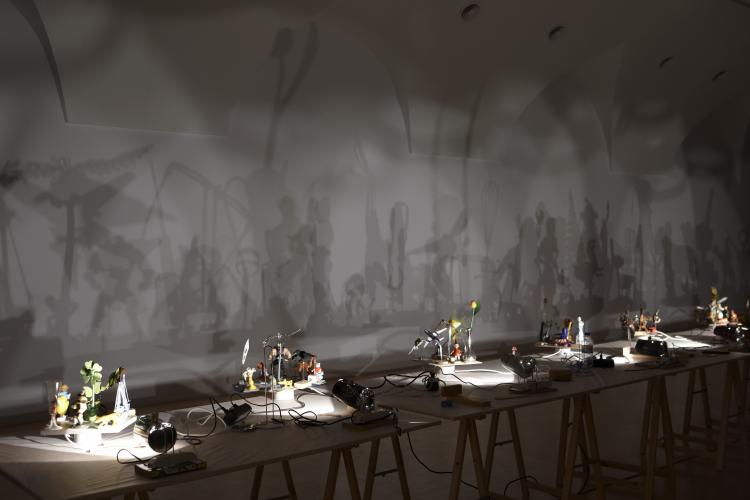 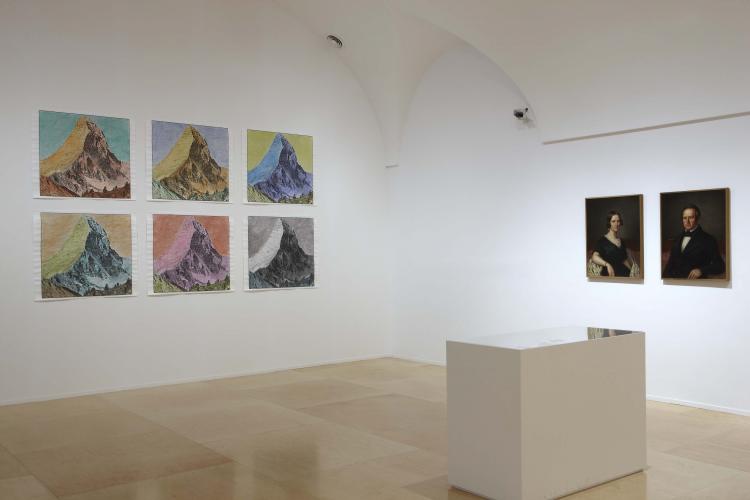 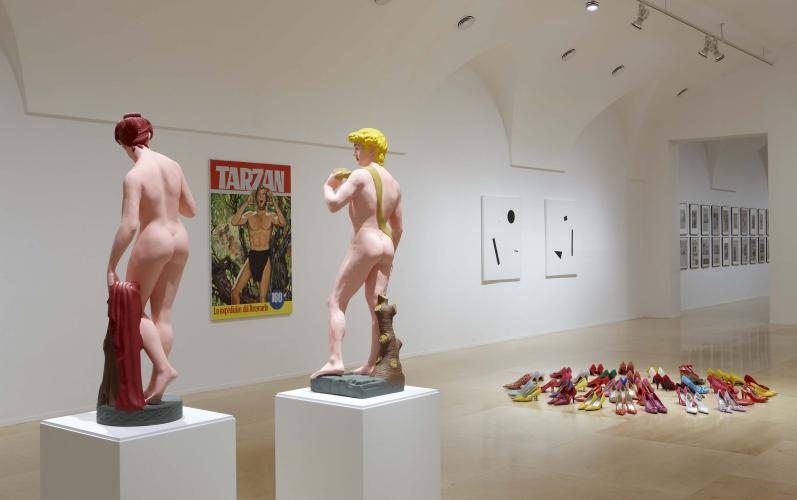