This podcast presents a telephone conversation with Javier Arnaldo along with comments from Lorraine Daston, Matthew Rampley and Claudia Wedepohl on the occasion of their participation in the seminar Fugue of Ideas, which analysed different recognition models and interpretations of Aby Warburg’s intellectual work and its legacy today. The seminar was designed to complement the exhibition Atlas. How to carry the world on one’s back? which included a musical interpretation of Warburg – a musical score, in the words of its curator Georges Didi-Huberman.

Demonstrating that Warburg’s work lends itself to visual hermeneutics, both projects attempted to rethink this historian of images in today’s visual culture, adapting his contributions to the history of art and contemporary cultural criticism. Listening in on researchers from different disciplines, this soundtrack documents some of the opinions and interpretations given during the two-day seminar. The first of three parts discusses the different definitions of the Mnemosyne Atlas, the second looks at overlaps between visual culture and the history of art and the third addresses some aspects of the influence these theories have had on culture and the institutions that distribute it. Here, the Museo Reina Sofía contributes a museum-based hermeneutics that focuses on memory and the construction and recovery of founding guidelines for the history of visuality in contemporary art. 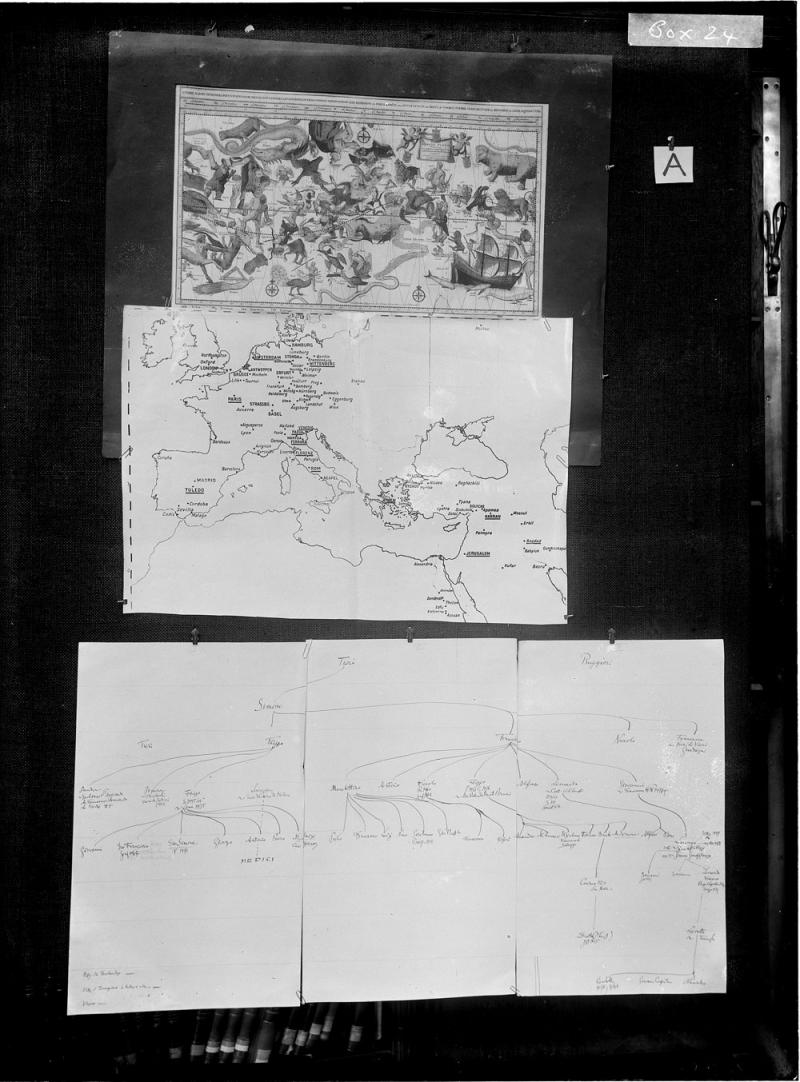 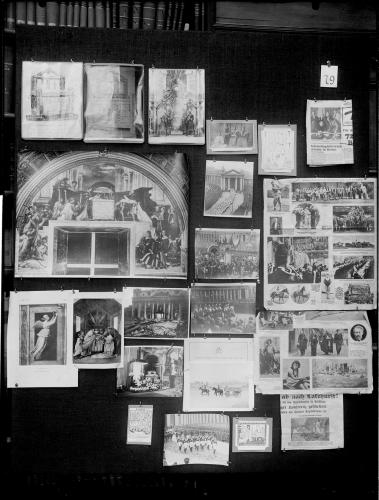 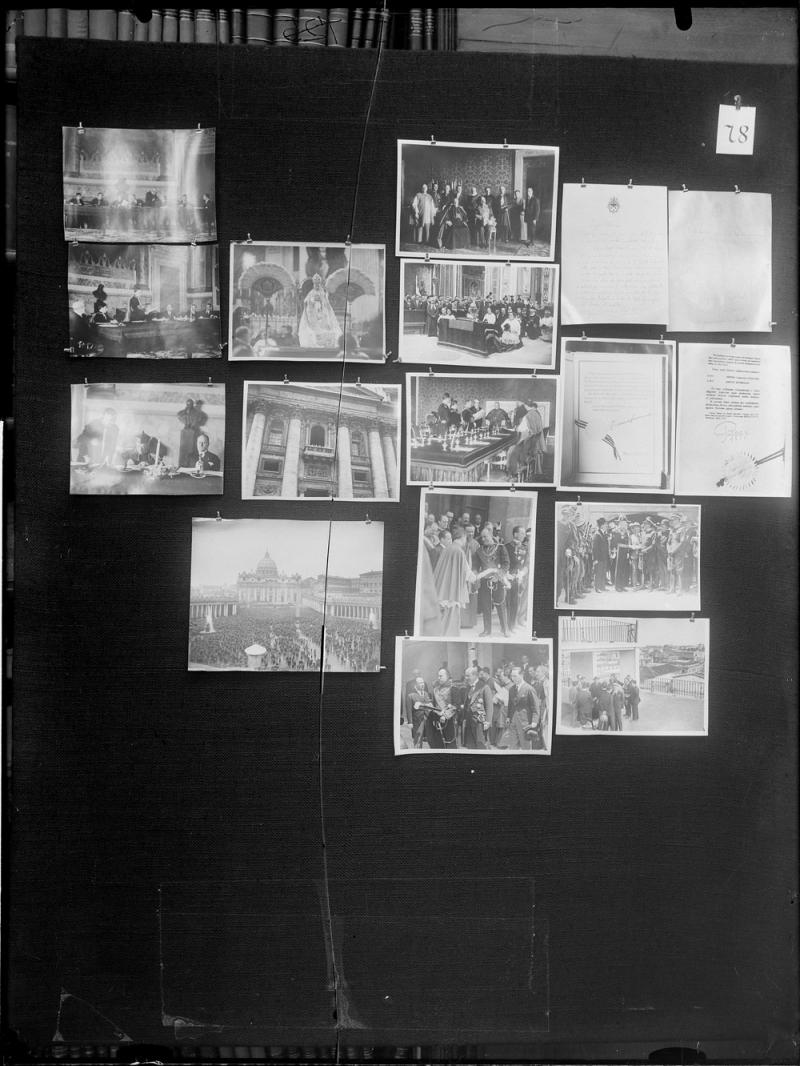 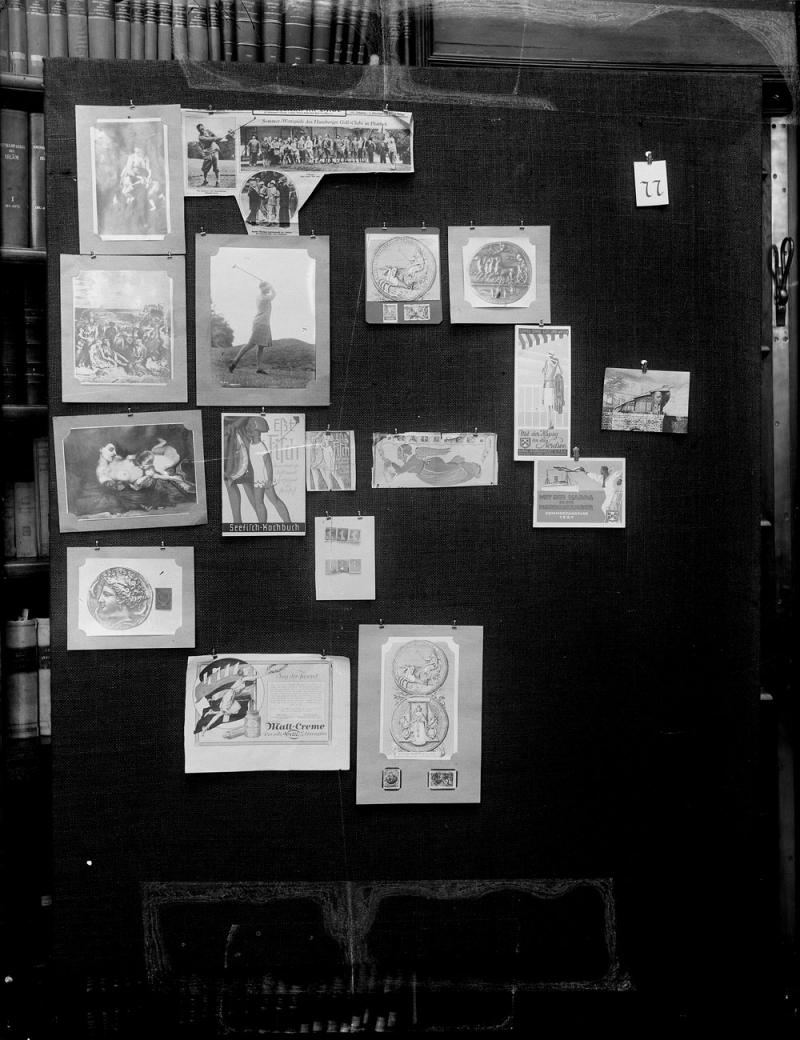 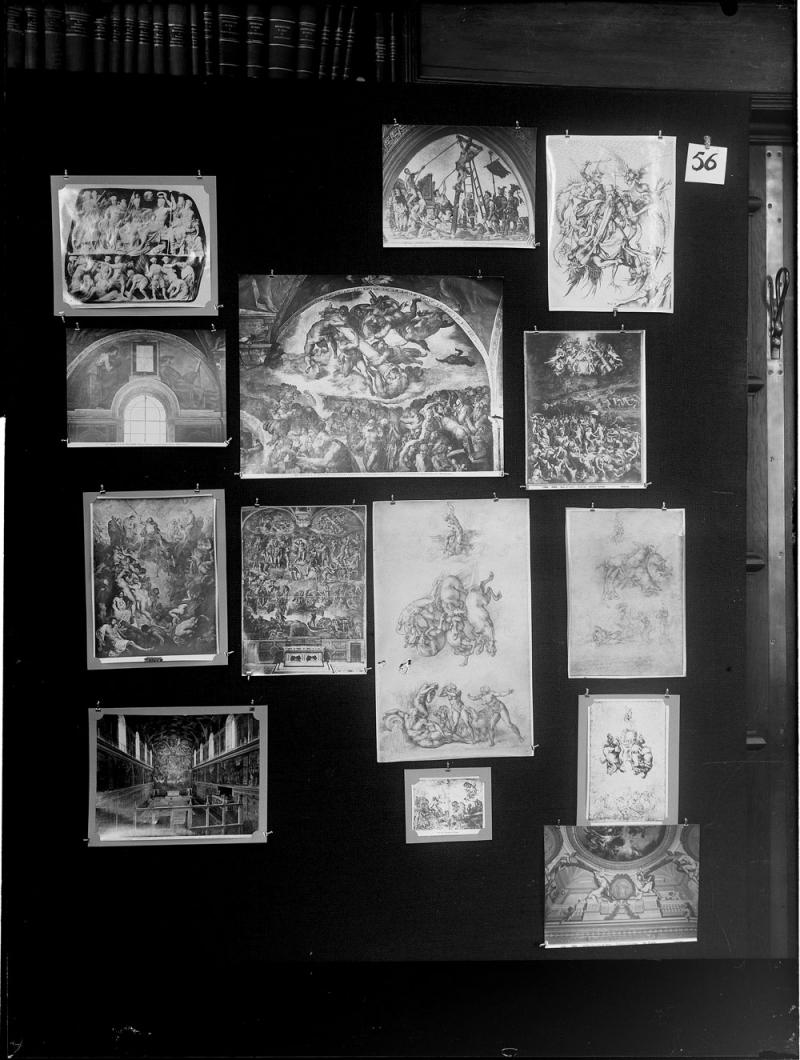 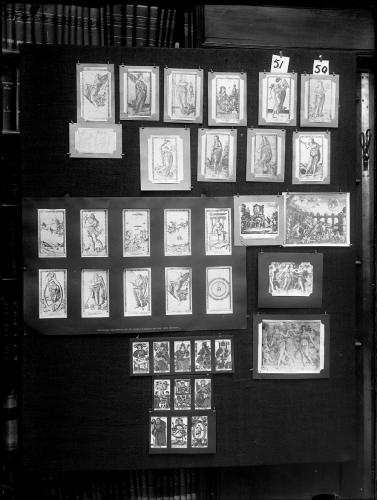 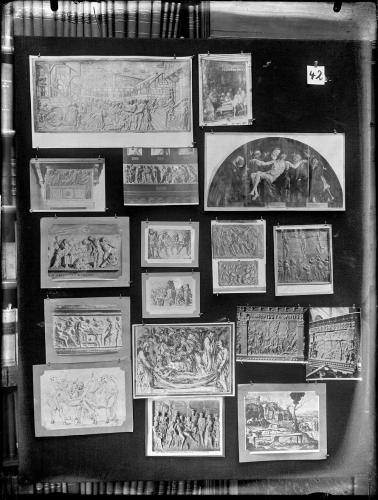 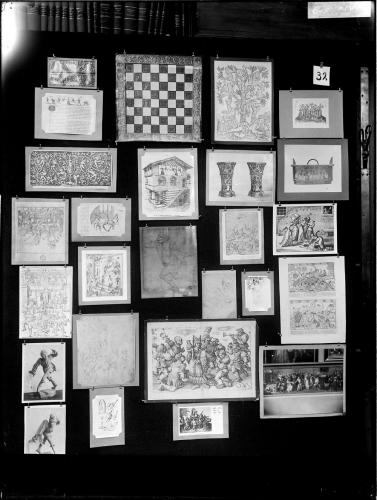 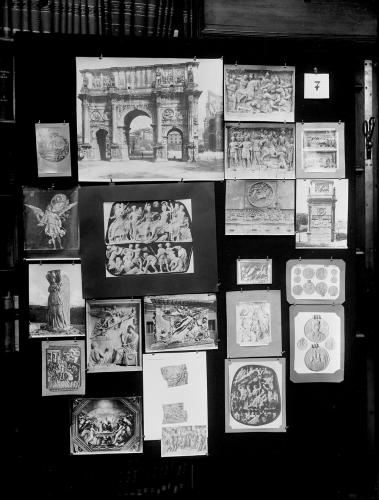 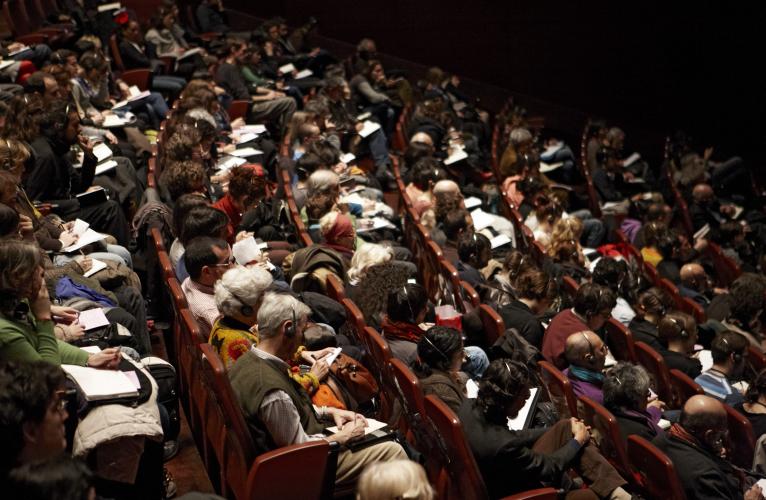 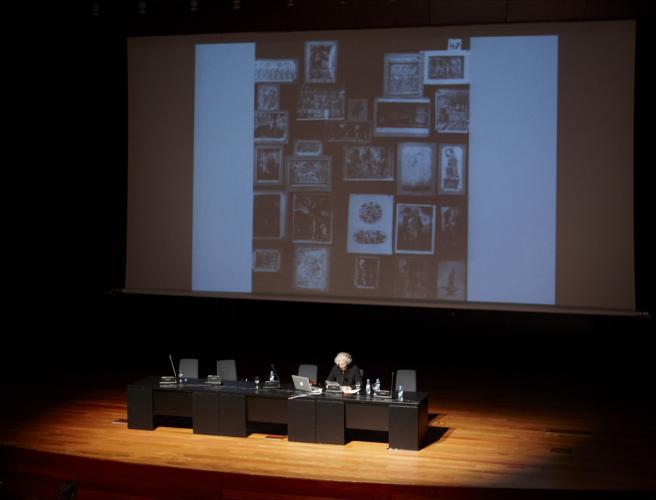