After producing another reductionist piece, Paris Hiss, Francisco López published Cagean Philosophy (1996), which was followed in 1997 by La Selva, which may well be the best-known exclusive sound art piece.

The Book of Music and Nature (2001), which features an extract from this piece, includes the text Blind Listening, which argues that audience members should cover their eyes during the artist’s concerts.

Against the Stage (2004) provides a genealogy of the influence of staging and spectacle and the predominance of the eye over the ear, as well as discussing the listener’s disposition to listen to space.

In these texts and in Schizophonia (1997) –based on a term coined by Murray Schafer, with whom López has had discursive differences– it is possible to detect, first, a particular sense of humour in the titles he gives his texts and second, an affinity for Pierre Schaeffer’s theory, which López calls concrete absolute music.

His concern for the viewer’s disposition along with the meticulous theorisation and historicisation of his methods have allowed Francisco López to easily enter the world of plastic arts, which is often deaf to the work of other sound artists. It is no wonder that –after getting past the pedagogical introduction that precedes all of the artist’s live productions– there is no room for traditional discursiveness in his theory and art. 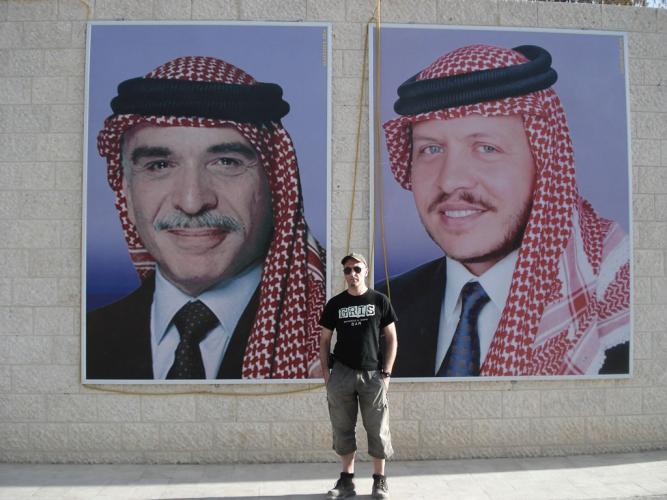 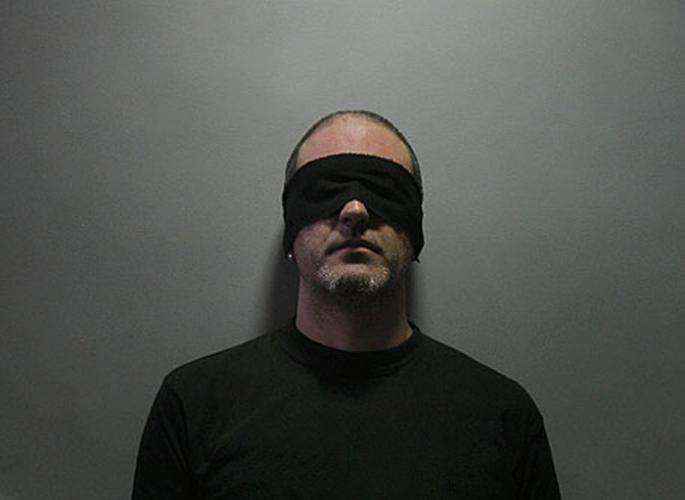 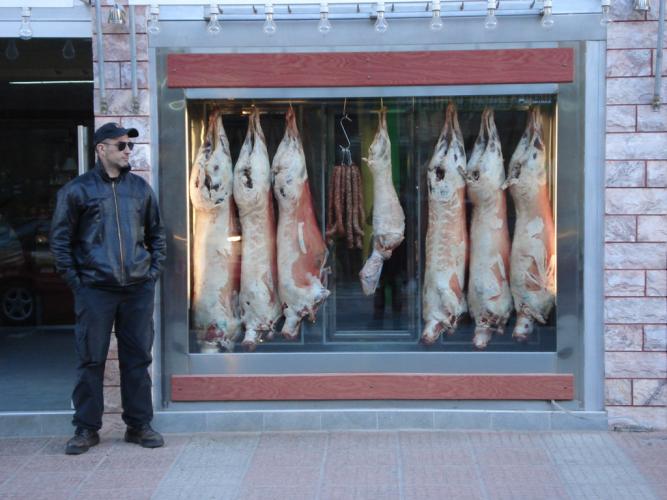