Noël Burch (1932) is a film critic and theorist as well as an editor and filmmaker. As part of the presentation of his film essay The Forgotten Space (2010), which he made with Allan Sekula, Burch spoke with the Museo Reina Sofía Radio about some of his most important publications.

In works like Praxis del cine (1970) and El tragaluz del infinito (1987), Burch theorised about the early days of film and its later adaptation to certain semantic and bourgeois linguistic codes – in the words of the author – which were contrary to both avant-garde cinema and to the beginnings of film, which he likes to call primitive. In a paradoxical situation, quite apart from what these theoretical deviations represent, Burch updates their contents in a re-examination of one of his best-known concepts: the institutional mode of representation, which, together with his analysis of modern-day cinema in countries like Spain, France and Pakistan, shows the most critical facet of this French theoretician and filmmaker.

The documentary that he presents, The Forgotten Space, incorporates practices such as montage and the superposition of fictional and real shots that, again in Burch’s words, enliven the documentary, leaving time and space for the viewer not only to think critically and complete it, but also to relax and enjoy the piece. Following Burch’s books on film theory, this far-ranging interview is connected by different fragments of sound from the documentary, which punctuate and enhance the filmmaker’s words. 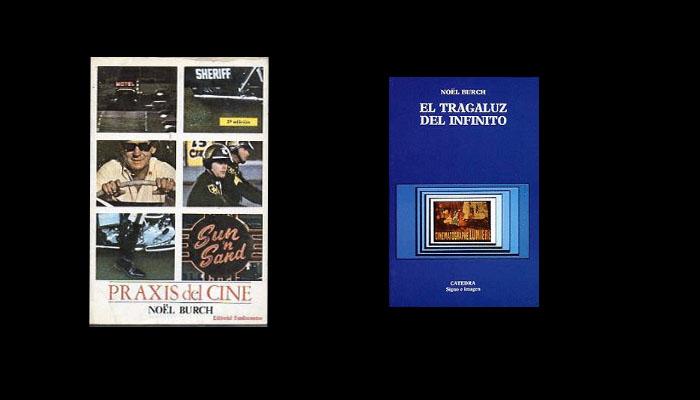 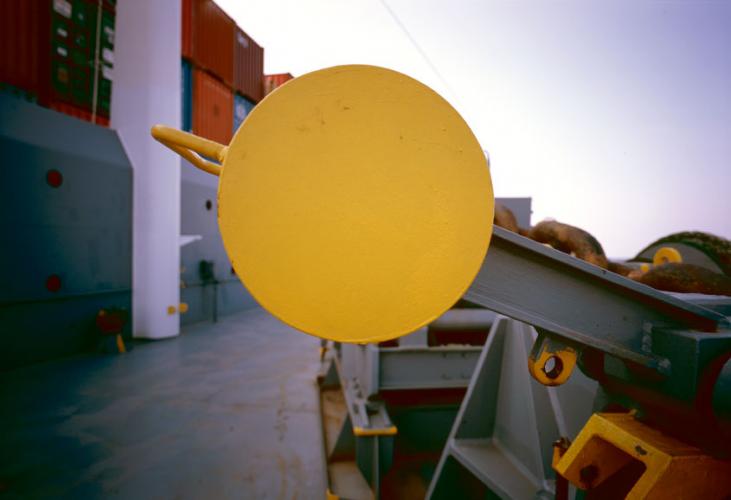 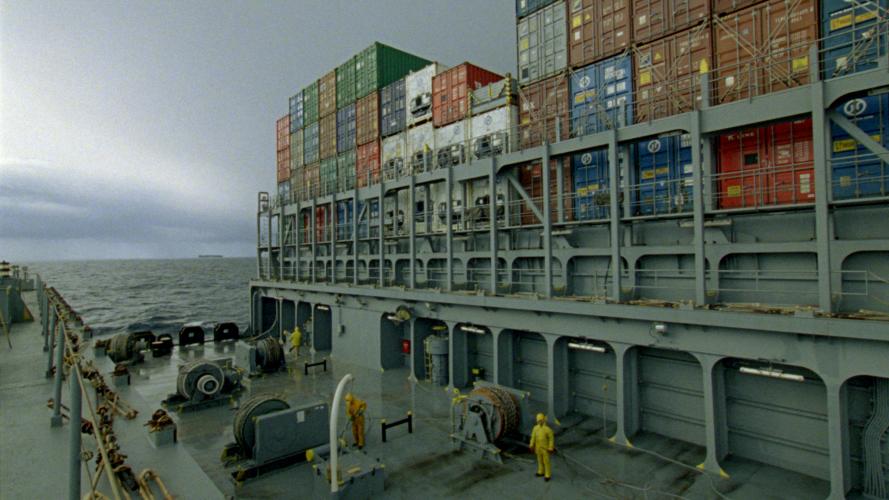