In the context of Minimal Resistance and as a complement to the two podcasts dedicated to this exhibition, some sound productions from the 1980s and 90s, the period covered by the exhibition, are being presented here. In this case the album Ante todo, calma Etika Makinal together with an interview of its members that can be read in the attached PDF.

The slogan “industrial music for industrial people”, coined by Genesis P-Orridge, contains multiple lines of force. The term “industrial” means an economic activity based on the endless development of technology, an activity that implies a social transformation driven by the transformation of the environment, of the landscape, and of the relationships between the workers. It is, at least in theory, a linear and upward movement that leads humanity into a coveted progress.

Then, as happened in the United Kingdom in the late sixties, the discontent grows. At that time, music was a sort of catalyst for a primitive type of violence, for a primary discontent, that projected the punk movement until well after its supposed birth.

In the early eighties, Mieres was looking for ways to digest the famous Spanish conversion, that is, the definitive abandonment of the Fordist dream of Francisco Franco. Therefore, the Equipo Estético Ética Makinal was born at a time when unemployment was rising and the city was beginning to depopulate. Ética Makinal was a group of teenagers who experimented with music created with synthesisers. Their aesthetic was related to punk, noise and industrial movements, but they also referred to other times and forms – they researched the visual principles of avant-garde and they were influenced by Futurism, Dadaism and Constructivism.

In spite of living in the periphery, in the isolated Asturias, they soon engaged with the emerging national scene, which had nothing to do with the famous “Movida”, and they even exchanged letters, fanzines and cassettes with groups from other countries, likes France, Italy and USA. 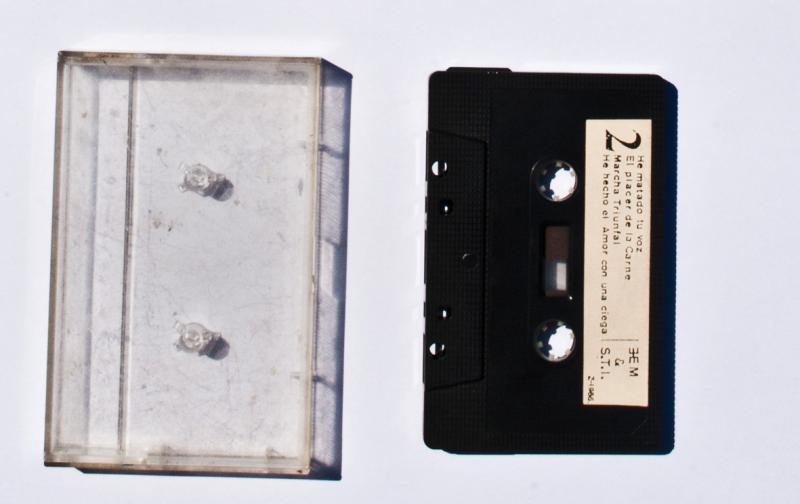 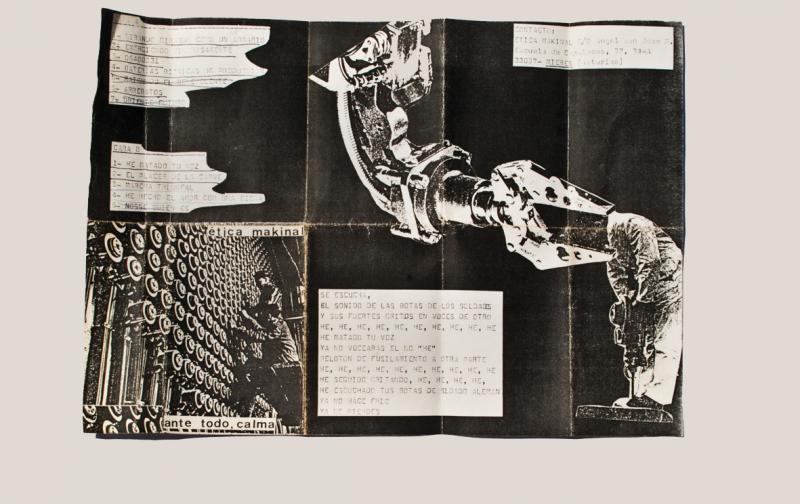