Dalí is the figure of a self-represented genius, a complete artist, nearly a reflection of a Renaissance man. However his relationship with sound, which was widely developed and embedded in the arts by the twentieth century, is scant, apparently arbitrary and plagued by contagions that reaffirm his image drawing him closer to classical and spectacular musical forms. In this podcast we will explore some of the relationships the artist had with sound and music, finding key points to aid our understanding of it.

On one hand, he departs from a use of the voice with two recurrent characteristics: one is the onanistic obsession with the use of his voice speaking about himself. The other is the expressive use of different languages. Following on from this, published discs with the voice of the artist and stellar interventions in the cinema and on television were sought out.
On the other hand, works which present a relationship or can act as precursors to Dalís work are shown such as Dora Luz’s or Alice Cooper’s songs. 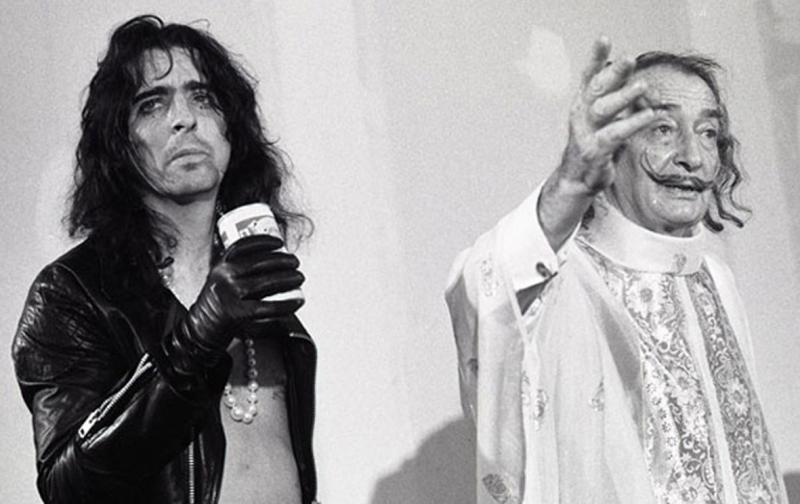 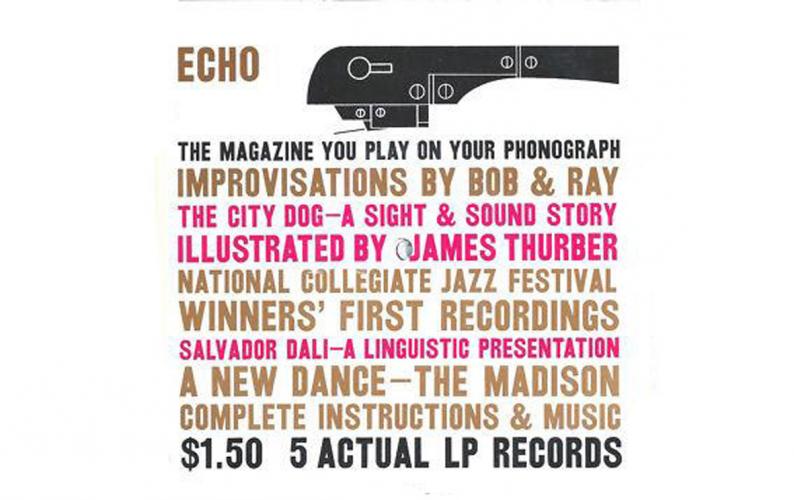 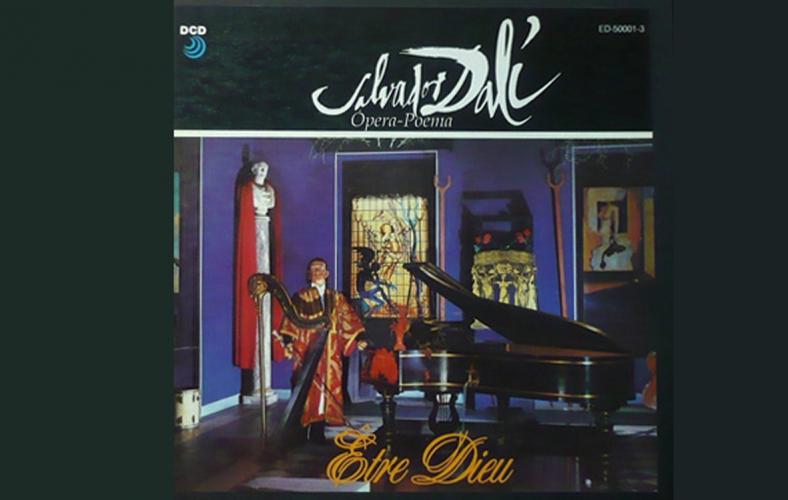 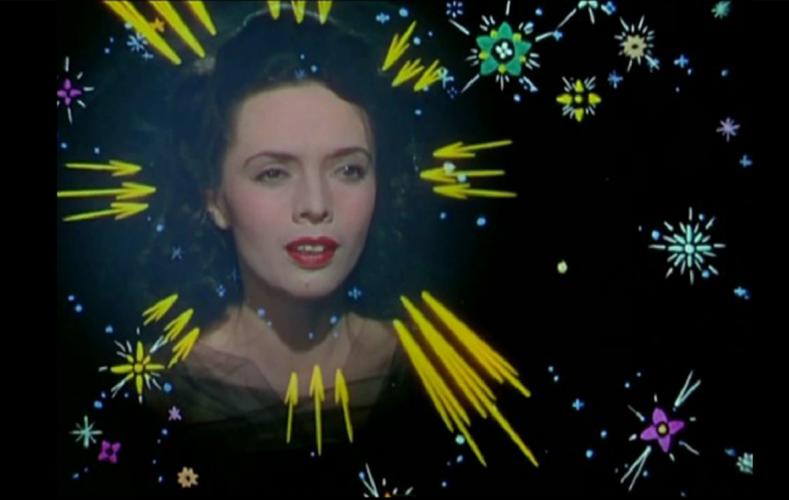 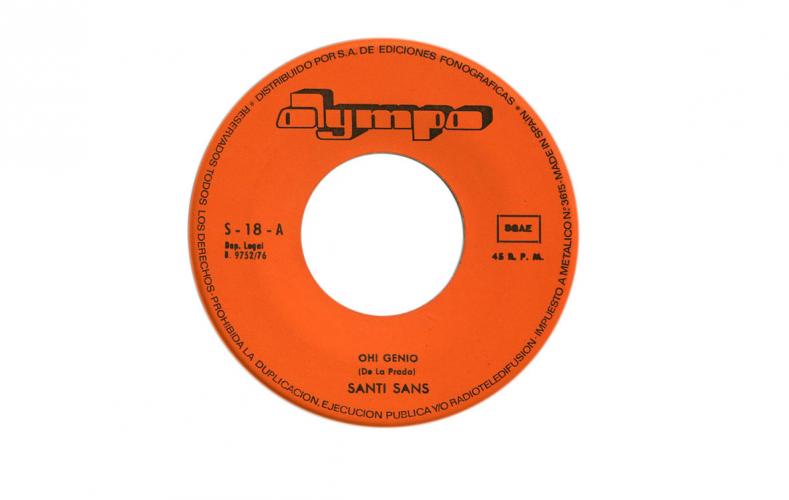 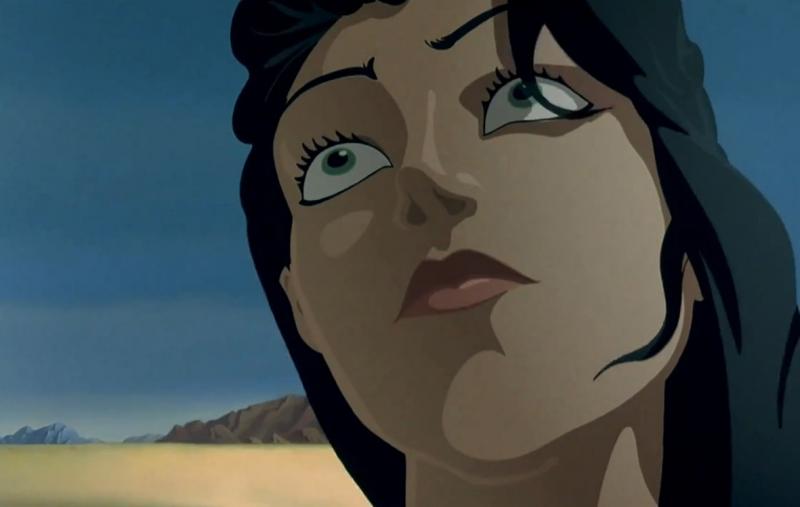 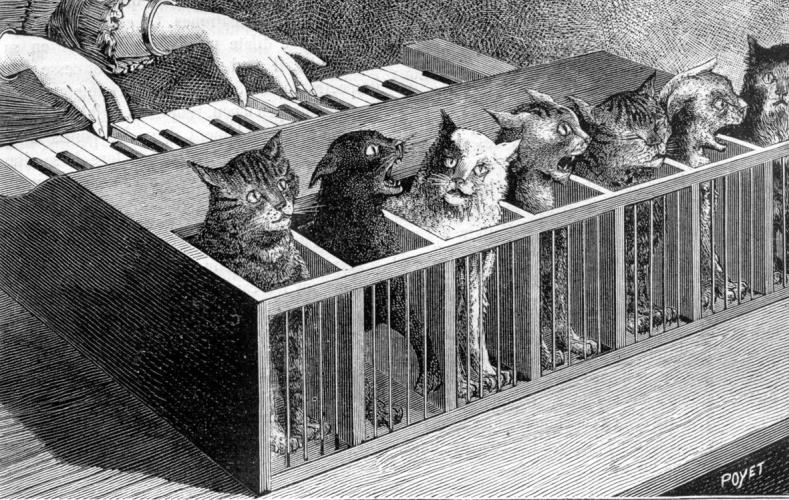