In this interview with Antonio Negri and Michael Hardt, the two authors discuss the change that has taken place in the meaning and relevance of Empire and the Multitude, two concepts that they examine in their books of the same name, in relation to a third book, Commonwealth, which was presented around the time of this interview. According to the authors, neither has undergone significant changes. The concept of Empire metamorphosed somewhat after the United States lost its hegemony, while the concept of the Multitude, although somewhat mutated, continues to be that of a swarm of singularities in motion.

Some examples of the battles against the privatisation of the commons –whether air, water, minerals or music– are discussed below. Hardt and Negri also tackle some of the questions that have arisen in this historical situation.

For example, what is and how can we carry out a revolution that reinvents democracy? Should this revolution contest the principle of sovereignty or produce rules for the self-government of society? What are the territory and subject of constituent power when the financial markets are sovereign?
As they note in the interview, the question is whether new constituent ways can be used to distribute the commons directly from the commons, without mediation by a public power. They also question whether these new ways, which challenge privatisation, should follow the public model or the commons. Finally, they discuss the capacity and relevance of cultural institutions in the creation of new subjectivities, and their ability to deal with these issues. Both agree that the university serves as a good example of a model with the capacity to generate these new subjectivities. 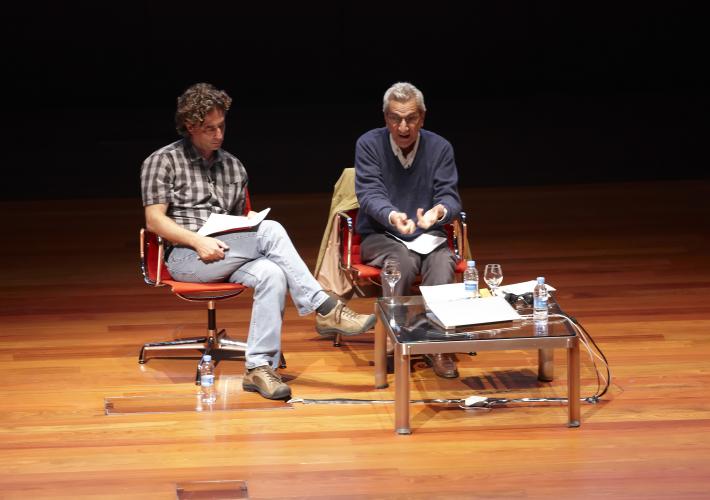 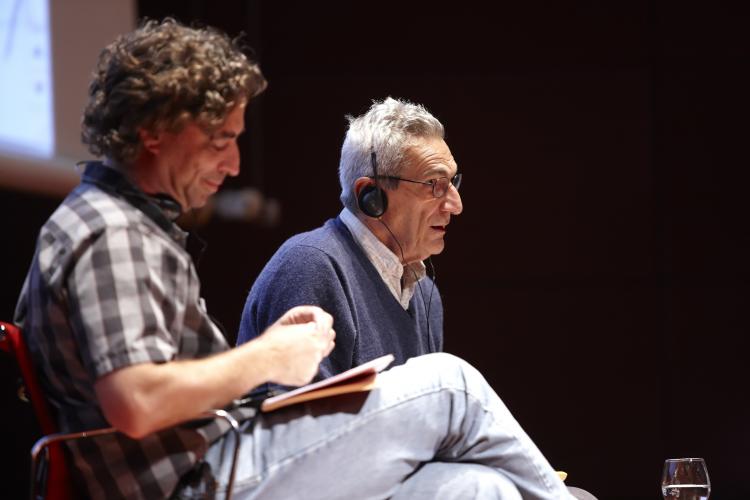 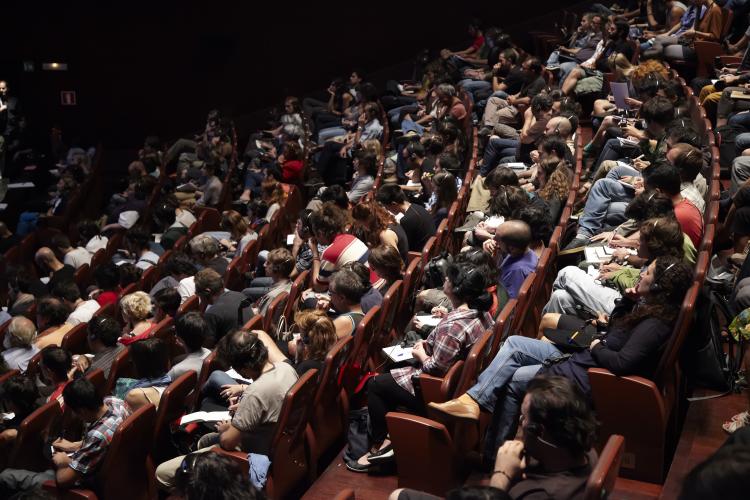