Constituent Machines: Constituent Power, Biopolitics, Democracy gets under way with the study of social mobilisations, constituent assemblies and processes of political innovation that have materialised in Latin America over the past twenty years. This analysis will set out from the concept of constituent power and the conditions required for its implementation as a major experiment of collective social action and the general mobilisation of energies in Spanish and European societies. Thus, it will strive to study, proceeding from the crisis of political constitution running through Europe and Spain, the possible constituent processes in Europe, considering the crisis that affects the region, from an economic, institutional and monetary perspective, in addition to that which concerns the movement of European citizens, migrants and refugees. 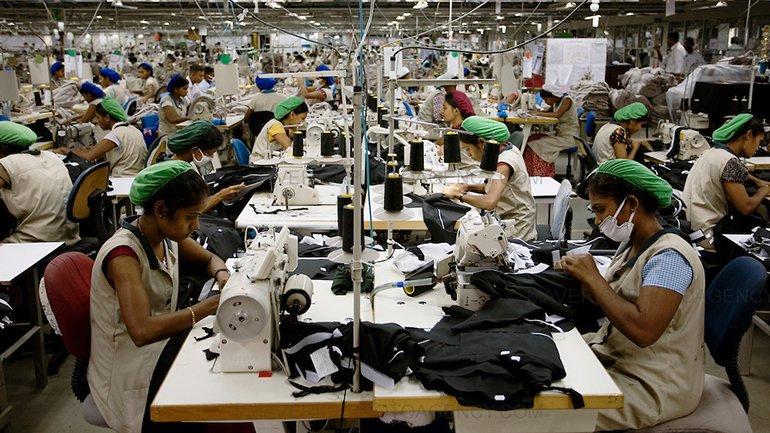 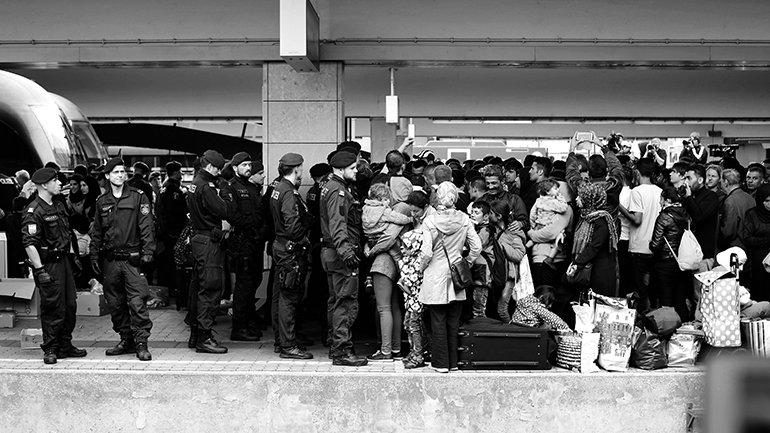