In the context of Minimal Resistance. Between late modernism and globalisation: artistic practices during the 80s and 90s  and as a complement to the two podcasts dedicated to this exhibition, some sound productions from the 1980s and 90s, the period covered by the exhibition, are being presented here. Force In is a piece that was developed in 1992 for the exhibition Force Sight in Stein am Kocher, Germany. The piece embarks on a journey from 1492 to 1992 in which some of the great names of Western modernity and intellectual traditions are questioned, guided particularly by Bertolt Brecht’s poem, Questions From a Worker Who Reads. The journey in time starts in 1492, the year that Christopher Columbus landed on what today is known as the American continent. It ends in 1992, the year the piece was created, and also the year the "Quincentennial of the Discovery of America" was commemorated with great pomp. These celebrations coincided with the World Expo 92 in Seville and with the Olympic Games of Barcelona, and all these events were used by the Socialist Prime Minister Felipe Gonzalez as a way to transmit an image of Spain as a progresist advanced country. Among the acts celebrating the Quincentennial, a number of exhibitions were held in various places along the route taken by Columbus, where significant churches or replicas of the boats can be found. Many of these historical places were visited in 1992 by King Juan Carlos I and Queen Sofía and also by Pope John Paul II. Columbus’ journey also found a place in the program at the aforementioned World Expo in Seville. 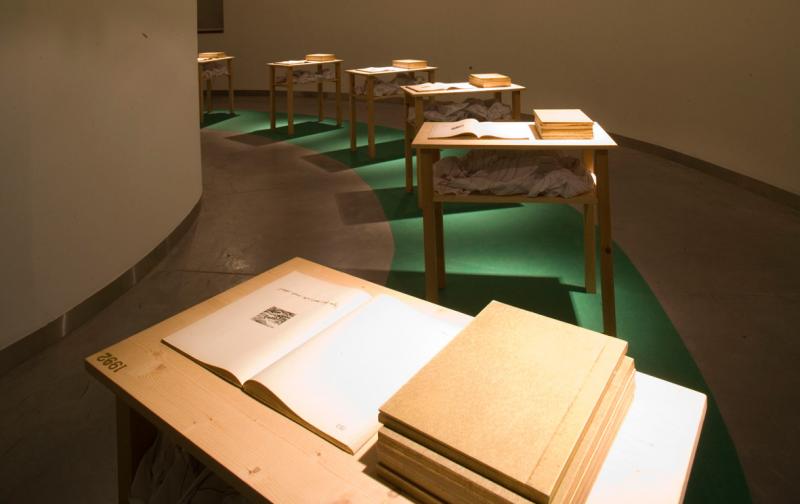 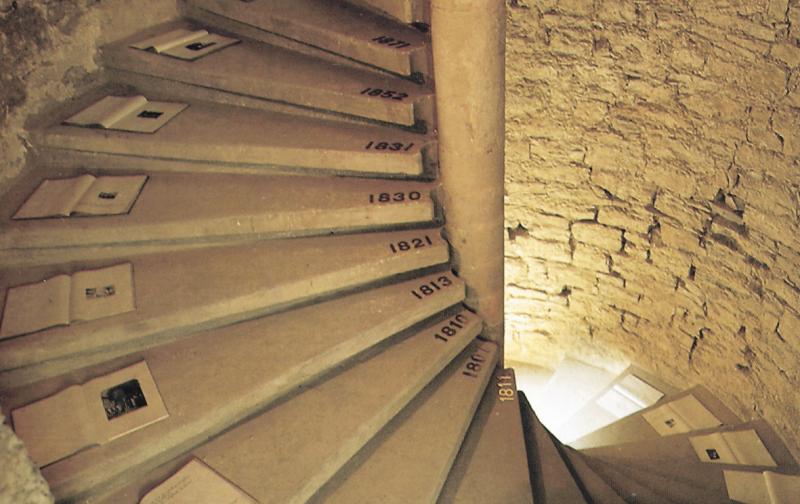 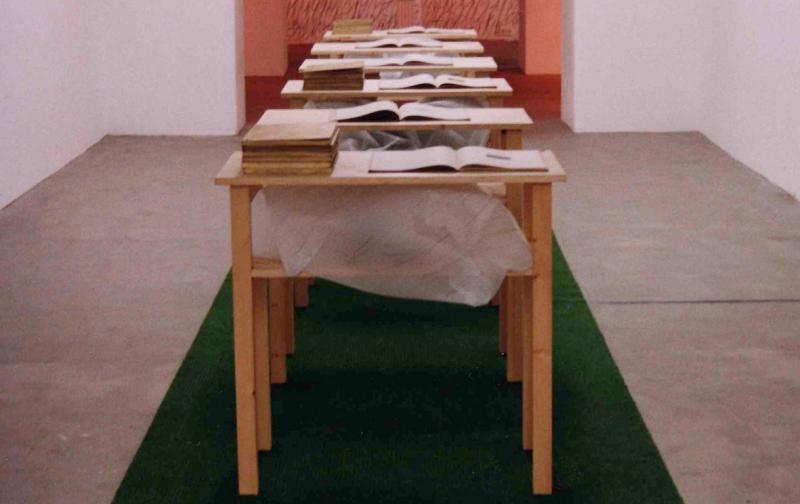