La Casa Invisible is a space where the charm of group practices can be experienced again, and belief in the virtues of the common can be recovered or even reinvented. A strange, almost imperceptible effect related to the production of trust operates on the subjects that go through an experience of this type. Without trust, there can be no collective experience. During these interviews, different members of La Casa Invisible explain its origins and development over almost five years of existence.

According to Nicolás Sgüiglia, La Casa Invisible incorporates the entire evolution of contemporary social movements, which abound with creativity and are able to accommodate different subjects in the construction of the common. He stresses how participants endeavour to pool their abilities, their affection and their knowledge, and speaks of the potential implicit in cooperation. Santiago Fernández Patón talks about how La Casa Invisible draws on the legacy of the insubordination of the movements of ‘77 (the post-Franco era) and the environmental and women’s liberation and squatters’ movements and their definition in our times. He also discusses how citizen management is simply the ability of social actors to defend, care for and create spaces such as services, infrastructures and collective goods for themselves. Gala Garrido explains how this project became a reality thanks to the use of horizontality to take decisions in order to give impetus to social values and a culture that operate on the fringes of public institutions. Finally, Eduardo Serrano speaks of the importance of care-ship (cuidadanía), i.e., the concern and affection that lead humans to care about each other, and the importance of the La Casa Invisible in the construction of a citizen territory. 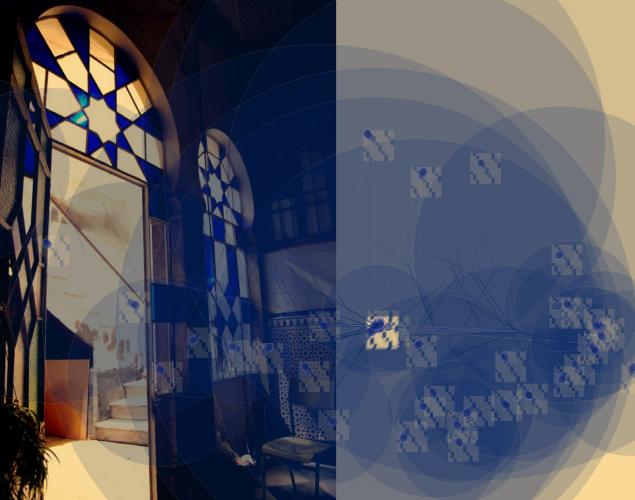 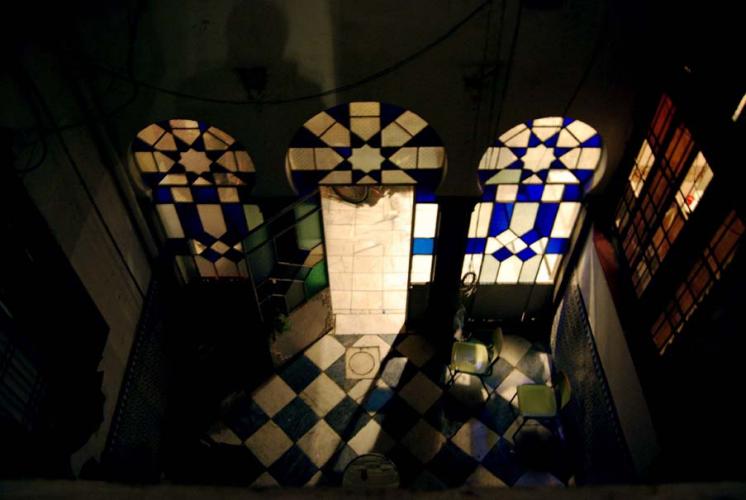 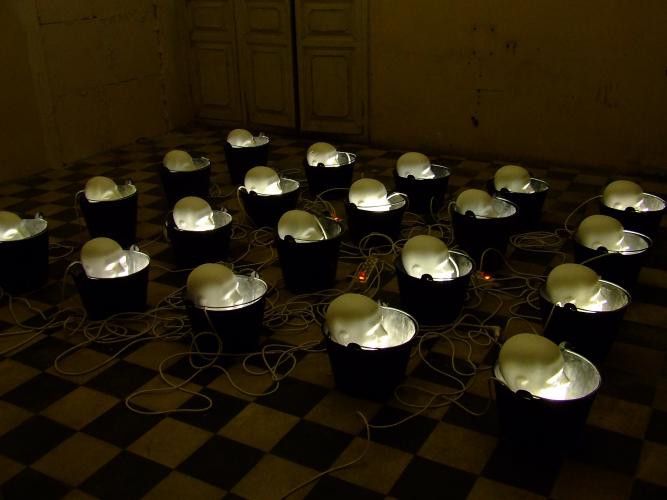 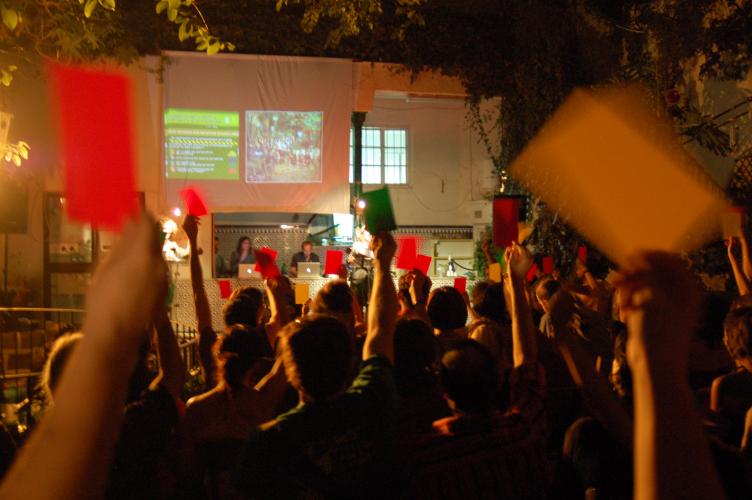