"The eye rolls towards the thunderheads of the wall, high tight grey and furious, just beyond where you can see. Don’t forget, said the geolinguist, that the eye is the lure of the empire. After the eye trails nothing but tears"

In the Eye of the Storm weaves together multiple stories and voices recounting the aftermath of Cyclone Winston, a super cyclone that hit Fiji in 2016. On 20th February a state of emergency was declared across the archipelago. The Category 5 cyclone was the first of such a magnitude to hit the region, and was the most intense cyclone recorded in the Southern Hemisphere in history, with wind speeds reaching over 300km per hour, and waves over 12 meters high. At some points its eye was almost 50km across. Hundreds of thousands of people were displaced, power was cut, water and communication was gone, and villages were flattened. Tens of lives were lost. At the time it marked one of the strongest landfalls by any cyclone worldwide.

The aftermath of Winston is still felt today, with schools being housed in emergency tents, homes still waiting to be rebuilt, and crops still decimated. The towns and villages that were most effected were already struggling through droughts and floods, inundation, economic disadvantage and underemployment. Underneath these struggles lie histories of colonization, of people taken by the British Empire from India and Asia as indentured servants or ‘blackbirded’ from the Solomon Islands by merchants to work on the Fijian sugar plantations. This legacy of colonization never ended, it saturates the present in the form of coercive international aid and trading agreements, the extraction of resources and expansion of capital, and in the unceasing disregard for the racialised impacts of man made climate change affecting frontline Pacific communities. It is this history, and this present, that the eye of the storm recalls.

Written and performed by four Fijian spoken word poets, writers and scientists, and narrated through the retellings of the geolinguist – a ‘reader of the earth’, In the Eye of the Storm links together the lived and witnessed experiences of environmental catastrophe with the colonial dispossession brought by, and reiterated through, the ongoing violence of empire.

Anja Kanngieser is a political geographer and radio artist. They are Vice Chancellors Research Fellow at the Australian Centre for Cultural Environmental Research. Anja is the author of Experimental Politics and the Making of Worlds (2013). Their work looks to the intersections of political economy and ecology, sound and social movements; Anja’s current projects use oral testimony, field recording and data sonification to amplify community responses to ecological violence and environmental change in the Pacific.

Polly Stanton is an audio-visual artist, researcher and educator. Her work investigates how listening and looking reflect and shape human experiences of climate, place and environment. In addition to her art practice she has worked professionally in the film industry in post-production sound and screenwriting. Polly has partaken in numerous exhibitions and residencies both in Australia and overseas, and was the recipient of the Australia Council for the Arts International Residency Program in 2016. She currently lectures in sound design and experimental documentary in the Master of Media program at RMIT University.

Krystelle Lavaki is a SLAM poet, marine biologist, baker and painter. Her work is driven by her love for the ocean. She is a conservationist and humanist.

Atueta Rabuka is a graphic designer, poet and radio presenter, known for his Fiji flavoured local-lingo SLAM poems. More recently, his writing has turned to exploring the natural environment, cultural heritage and personal identity as a young Fijian, Pacific Islander.

Amelia Rigsby is a radio presenter and programs manager, a TV presenter and arts communication worker for Film Fiji and Fiji Fashion Festival. She is a spoken word poet and a co-facilitator of the Poetry Shop, Suva, and fiction author.

Peter Sipeli is a gay activist and spoken work poet at the forefront of developing the contemporary art form in Suva, Fiji. He is the co-instigator of the Poetry Shop, and the founder and editor of Art Talk magazine. 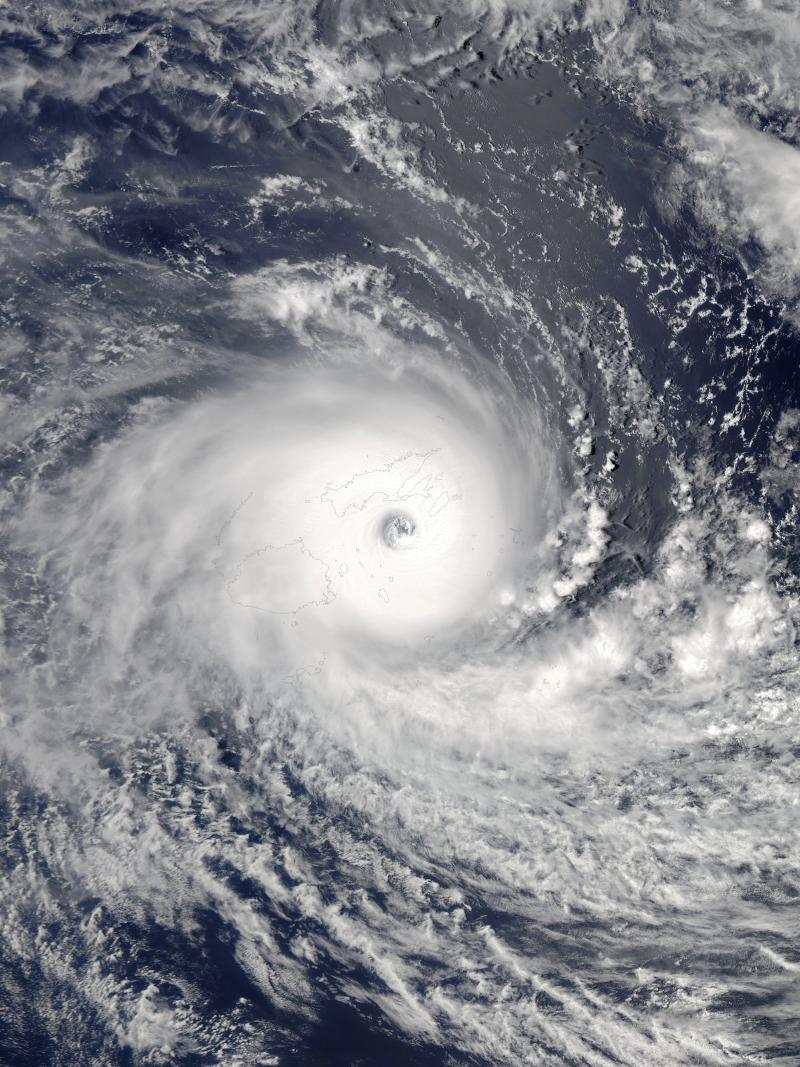 Burrow collective. In the Eye of the Storm. 2018