This piece forms part of Ecolalias (Echolalias), a series of podcasts centred on the paths traced by the voice when it is placed in circulation to become the echo of a body it is inseparable from. This series is also made up of the podcasts Tu padre está hablando con la voz de mi padre (Your father is speaking with my father's voice) by Jaume Ferrete Vázquez and Ahora (Now) by Amaia Urra.

Brandon LaBelle is an artist, writer and theorist working with sound culture, voice, and questions of agency. He develops and presents artistic projects and performances within a range of international contexts, often working collaboratively and in public. His work has been presented at South London Gallery (2016), Liquid Architecture, Melbourne (2015), NGBK, Berlin (2014), Whitney Museum, NY (2012), Image Music Text, London (2011), Sonic Acts, Amsterdam (2010), A/V Festival, Newcastle (2008, 2010), Instal 10, Glasgow (2010), Museums Quartier/ Tonspur, Vienna (2009), 7th Bienal do Mercosul, Porto Allegro (2009). Also a prolific writer, his books include Lexicon of the Mouth: Poetics and Politics of Voice and the Oral Imaginary (2014), Diary of an Imaginary Egyptian (2012), Acoustic Territories: Sound Culture and Everyday Life (2010), and Background Noise: Perspectives on Sound Art (2015; 2006). He is the editor of Errant Bodies Press. 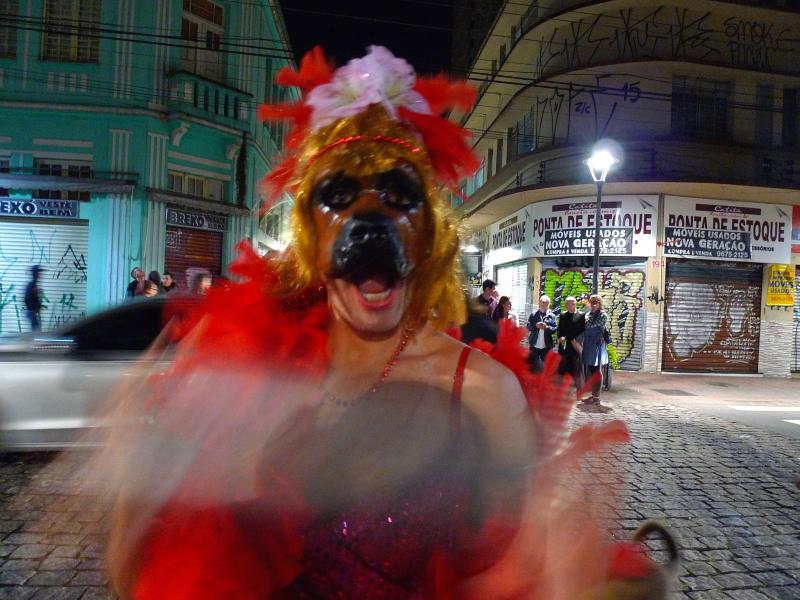 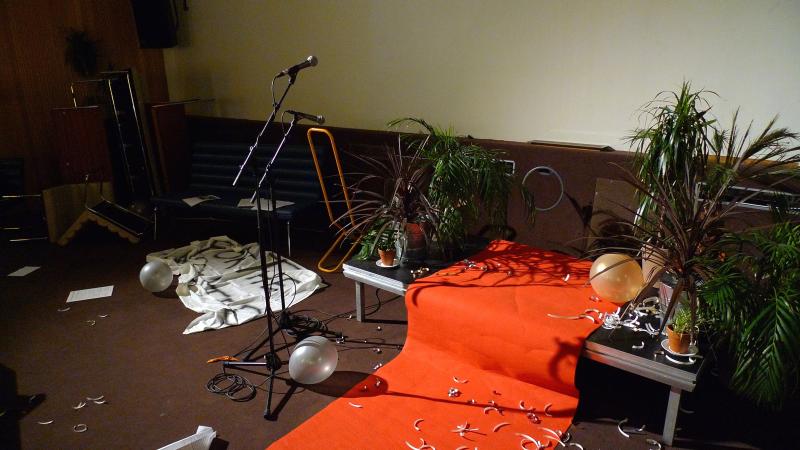