The subheading Spaces for Audio Practices introduces a series of four long podcasts that focus on the production, uses and management of sound. The title’s intentional vagueness refers to a series of organisational practices that cannot be defined by any one term or territory. Breaking with centralisation, this series proposes true centres and nodes for the construction of discourses that leave the traditional academy behind and focus on learning and dissemination in the common construction and participation of aurality and the idea of sound.

The first podcast is a case study with Xabier Erkizia, the director of Audiolab Arteleku in San Sebastian/Donosti for more than 8 years. In this interview, he explains the importance of process as a working procedure, a code that has served to structure the different projects that he discusses during these sixty minutes. Examples include (Un)Common Sounds, which focuses on the exploration and contextualisation of different international realities, Noise & Capitalism, a book that has served as a touchstone in a long process of art exchange, and the Ertz festival in the town of Bera (Navarre) where the programming responds to the needs of a community not known for being particularly artistic or musical.

The speaker is accompanied by a series of works that exemplify these forms of management. Pieces from Erkizia himself, Kim Cascone and Jean-Luc Guionnet form part of the massive archive that the festival and the laboratory have built up over the years. This podcast is both a documentation of the sounds produced at Audiolab and a commentary on the moment of this audio archive, where the voice also acts as a text contextualising the clips. 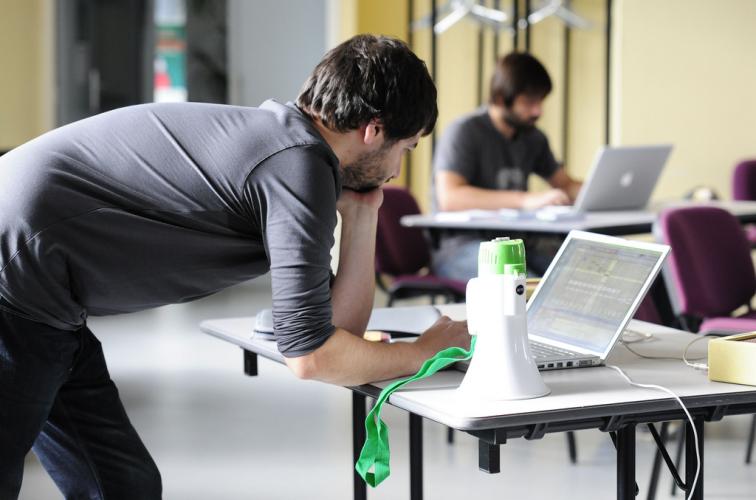 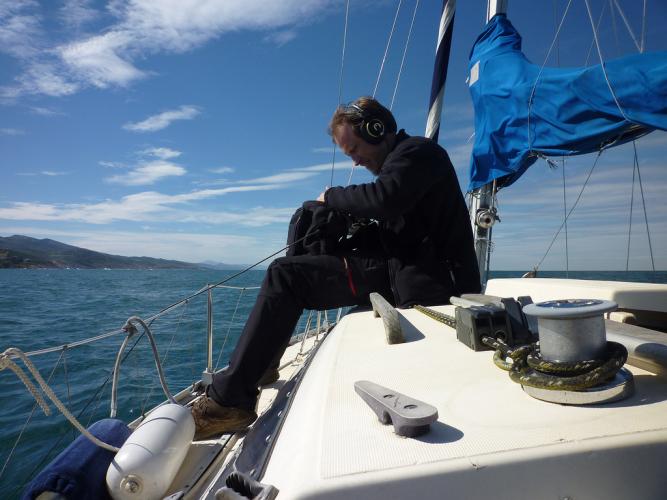 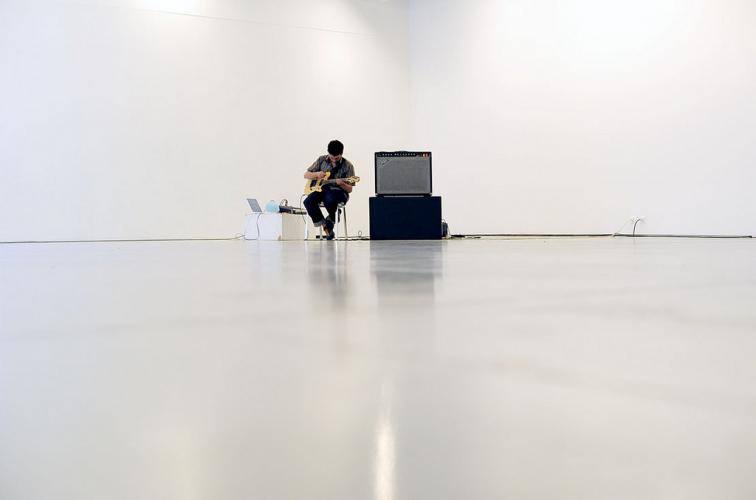