On the occasion of the film series, Archipelago Val del Omar, held as a continuation of the exhibition : VAL DEL OMAR Overflow, a conversation with the program participants and organisers is presented, introduced by the exhibition curators Cristina Cámara, Lola Hinojosa and Chema González and debated by four guest speakers from different disciplines and methodologies. The podcast is divided into four parts according to the debates proposed by the four guests and the sounds of the films shown in the theatre. The anthropologist María García Alonso speaks about the similarities and differences between the Pedagogical Mission and Aleksandr Medvedkin’s Film-Train while soundtracks from Medvedkin’s films play in the background. Secondly, Jesús González Requena, a text and film theoretician, talks about desire in the films of Val del Omar and Joseph Cornell, against the backdrop of some of the pieces that accompany the act of appropriationism in Cornell’s film Rose Hobart (1936).

This is followed by a conversation with the artist and writer Pedro G. Romero about the sound qualities in Val del Omar’s work in relation to flamenco, while a piece from it plays in the background. The final presentation is a conversation with Esperanza Collado about the dematerialisation of flickr film and its history in Val del Omar and Peter Kubleka’s work, while sounds from a 35-mm flicker film play in the background. 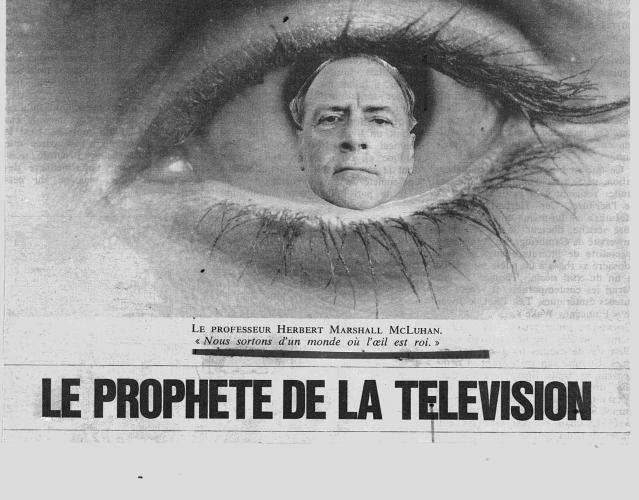 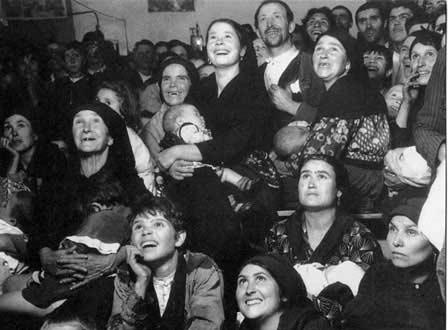 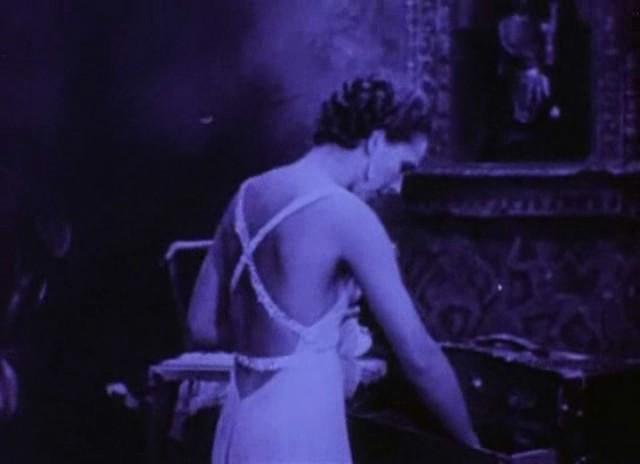 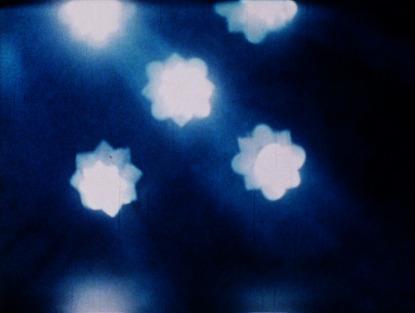 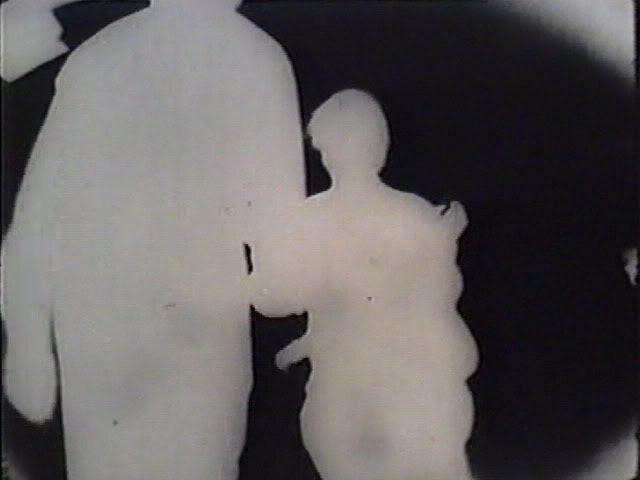