The Archipelago festival shares, for the first time, the recording of the three concerts that make up the 2021 edition. This fifth edition, staying true to its identity, offers three events. The interest in shining a light on the local scene takes shape with the presence of Atomizador and his approach to psychodelia from instrumentation characterising old Western music. Marta De Pascalis, a Berlin-based composer from Rome, explores the complex ramifications of contemporary electronic music through the filter of southern European tradition, while non-hegemonic rhythmic innovations — one of the series’ core areas of interest — find a space in the session of De Schuurman, a key figure in the evolution of bubbling, a music genre originating from Afro-Dutch postcolonial diaspora and highly influential, despite its limited exposure.

Atomizador is synonymous with a passion for free music, above and beyond labels. A tireless agitator in Madrid’s underground scene, a graphic artist with expressionist and obsessive traits, inspired by figures from outsider art like Nick Blinko and Austin Osman Spare, and a staunch advocate of DIY as a life philosophy. He has created various miniature collections of expansive music, among them Hallucinosis (2018) and, particularly … y qué es exactamente un sueño… (2020), the latter of which sees his sound palette opening out to instruments such as the baroque lute and Renaissance vihuela. Both albums mentioned, released by Afeite al perro and Discos Alehop!, are the latest instalments from a discography which works to reinterpret psychodelia in the least predictable way possible. A career which, in recent times, has sought to make the echoes of old European music co-exist in the same universe as the harmonies of the Beach Boys and Vainica Doble, non-Western polyphonic vocals, glossolalia, the energy of African-American freeform jazz, the least dogmatic hardcore punk and even Japanese noise.

Marta De Pascalis works with synthesis in both analogue and digital supports, expressively incorporating magnetic tape loops to create repetitions and complex textures, in line with the American minimalist tradition of artists like Terry Riley. De Pascalis unfurls an updated version of this compositional avenue, while also reflecting on the legacy of pioneers from the Italian soundscape, such as Gruppo di Improvvisazione Nuova Consonanza and the more experimental side of Franco Battiato. Her third album, Sonus Ruinae (Morphine Records, 2020), is a record which looks at the future as something uncertain, and through these magnetic tape loops she overlays and cyclically develops layers which progressively fall away. This palimpsest transforms gradually to create a kind of “sound ruin”, as the artist puts it.

De Schuurman. The family of Guillermo Schuurman, born in The Hague, has always been a family of music lovers and DJs, for instance his uncle DJ Chippie, considered, along with DJ Moortje, the figures responsible for putting bubbling on the map. Bubbling is a genre normally associated with communities of Afro-Dutch post-colonial diaspora in the regions of Curazao, Aruba and Surinam and, according to scholars such as Wayne Marshall, it came into being in the 1980s when Moortje accidentally played a dancehall record at 45 rpm, instead of 33, to the euphoria of the people dancing and later a whole music scene that would work on reformulating Jamaican sounds in a fresh and innovative way. In the middle years between the two decades of the 2000s, a teenage De Schuurman became one of the purveyors of bubbling, uncoiling it to other urban genres and electronic sounds more typical of house productions. More recently, the Ugandan label Nyege Nyege Tapes, hailed for its global dissemination of local genres such as Tanzanian Singeli (present in the 2019 Archipelago), has dug up some of De Schuurman’s most emblematic tracks in the anthology Bubbling Inside (2021), one of the few phonographic documents of a genre and music scene which would have seldom transcended the borders of The Hague and Rotterdam, but the influence of which in the development of recent dance music is worthy of review. 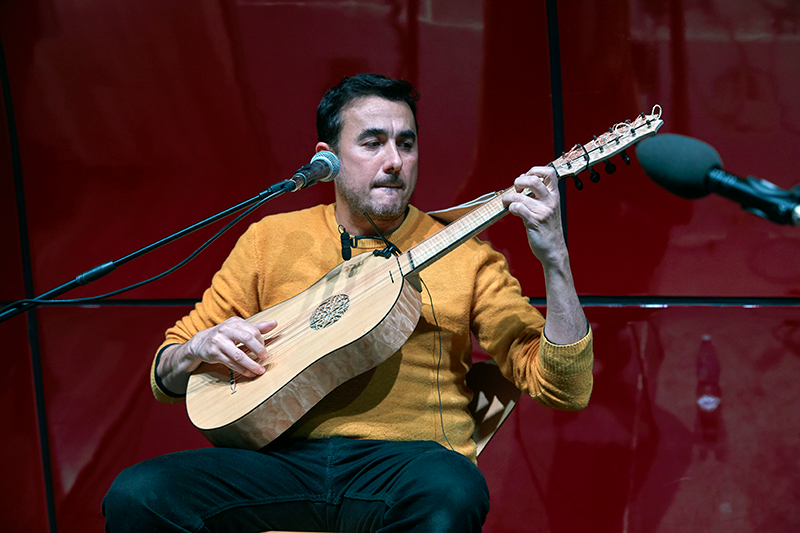 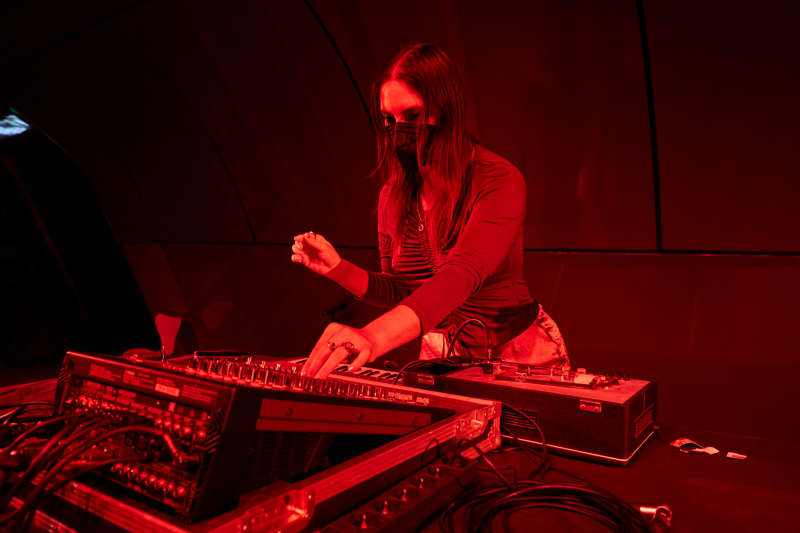 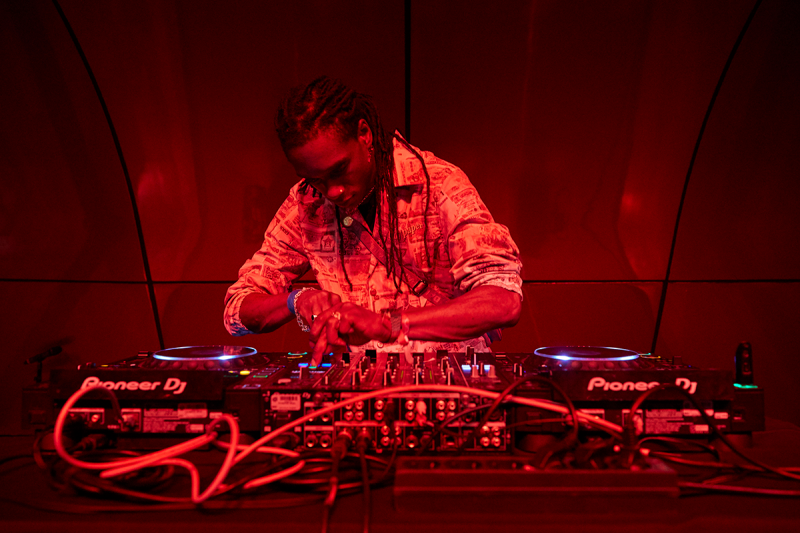